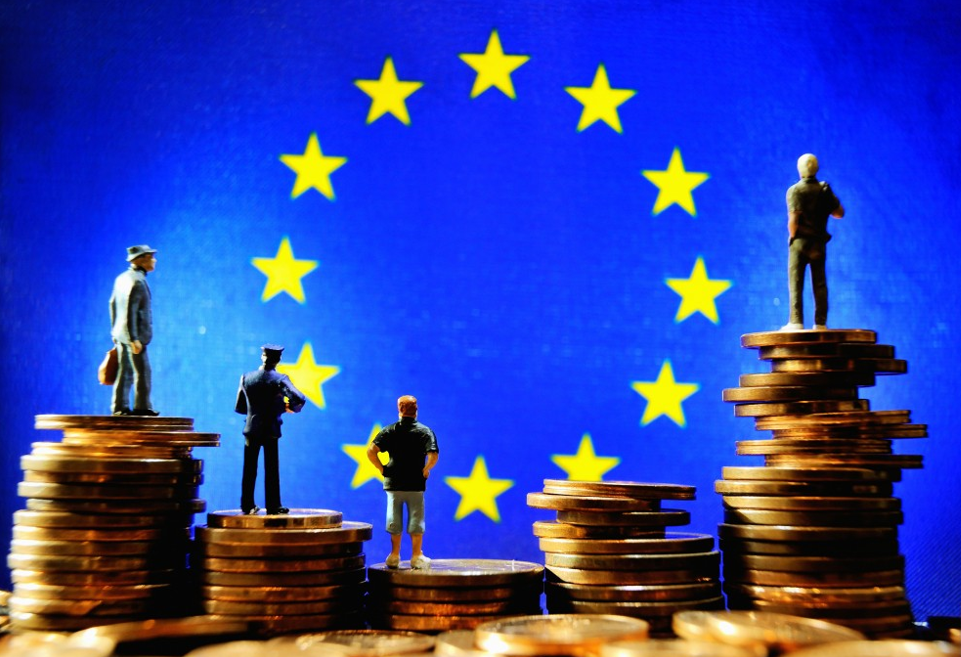 The European Union has committed a sizeable amount as funds towards the implementation of a mechanism to support and aid social protection systems in certain countries across Africa, Asia and America. Angola is one of eight countries covered by the programme with estimated funding of 1.8 million euros to implement activities which concern strengthening the management of public finances to support the social protection system until December 2022.

The project is tagged “Improving Synergies between Social Protection and Public Finance Management”, and it is expected to maximize efforts that surround the theme.

Funded by the European Union, the project is to be implemented by the International Labour Organization (ILO) and the United Nations Children’s Fund (UNICEF), with an aim to facilitate capacity building and coordination between relevant stakeholders and actors in social protection and strengthen the management of public finances for lasting and sustainable investments across the chosen regions.

For implementation in Angola, the initiative requires the coordination of three ministries to come together to create synergy towards achieving the impact the project is meant to have. These include the Ministry of Finance, the Ministry of Social Action, Family and Women Promotion (MASFAMU) and the Ministry of Public Administration, Labour and Social Security (MAPTSS).

The government of Rwanda is targeting a forty percent increase in the rate at which non-organic solid waste materials in the country are recycled by the year 2029 or 2030 with an aim to help reduce the environmental problems or hazards of solid waste.

The agency in charge of environmental issues, Rwanda’s Environment Management Agency (REMA) noted that the percent of solid waste recycled in Rwanda is between 10-12% out a volume which stands between the range of one thousand eight hundred and two thousand tonnes produced on a daily basis in the country.

Fortunately for Rwanda, to aid its efforts at the moment, with the rise in the number of vehicles, individuals have found a lucrative use for the solid waste materials and more businesses spring up to enter into the recycling of used tyres into items like furniture, shoes etc.

The recycling business in Rwanda has also proven to be beneficial as it has provided locals with job opportunities, and environmentally it prevents non-degradable items like tyres from piling up in garages, clogging up rivers and drainage systems or ending up in landfill, as well as being burned and letting up harmful pollutants.

Rwanda’s efforts towards recycling has helped to draw attention to the city’s clean nature with an ever-growing reputation.