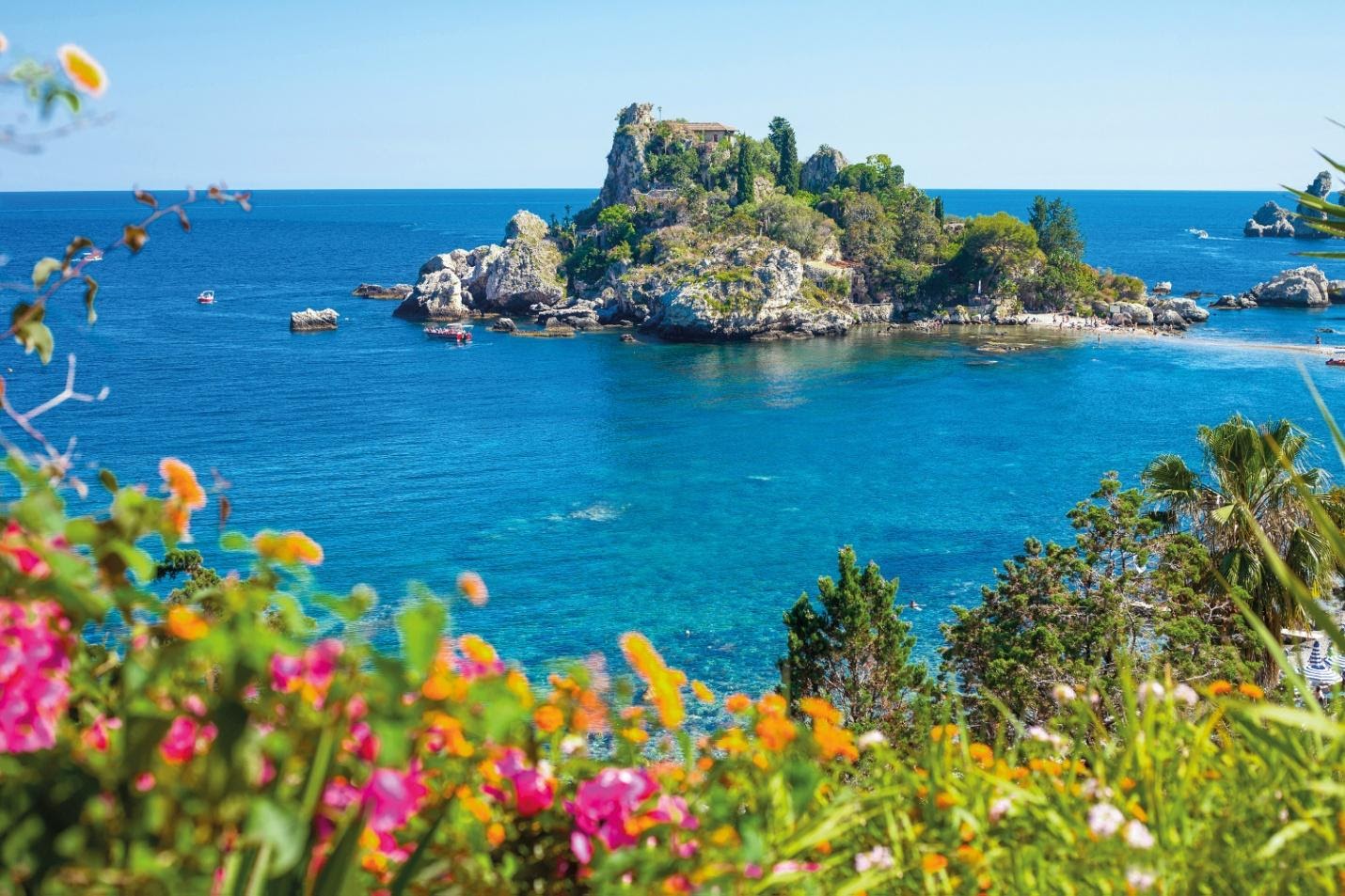 Following the ban on non-essential travel in light of the ongoing Covid-19 pandemic, the Sicily economy which relies heavily on tourism has taken an almost irrecoverable hit, losing over USD$1.09 billion in revenue since imposing a nationwide lockdown on March 10th.

According to the World Travel and Tourism Council, Europe’s tourism sector employs 22.6 million people, equivalent to 11.2% of total European Union employment. It accounts for 9.5% of the bloc’s economy — a statistic which is higher in the region’s two hardest-hit countries, Spain (14%) and Italy (13%). As a result, the European Commission has foreseen major retrenchment and loss of revenue within the global hospitality and tourism industry, estimating the loss of up to 50 million jobs worldwide, while seven million of which, are expected to be from Europe alone.

Keen to re-welcome visitor’s post-pandemic, Italy’s plans of easing the strict lockdown laws include reopening restaurants, takeaway-and-delivery services, whilst reigniting the country’s manufacturing and construction industries – despite amassing an approximate 2,143 infected rate and 232 death toll, out of the 68,729 individuals tested.

Proposing free tickets to a multitude of its museums, and archaeological sites, alongside a 50% discount on all flight costs. And a third of hotel expenses, Italy’s most enticing tourism revival scheme, is scheduled to take effect by Autumn and is worth a whopping €50 million, financed by the region’s tourism department.

Microsoft collaborates with AGRA to digitize agriculture in 11 African countries