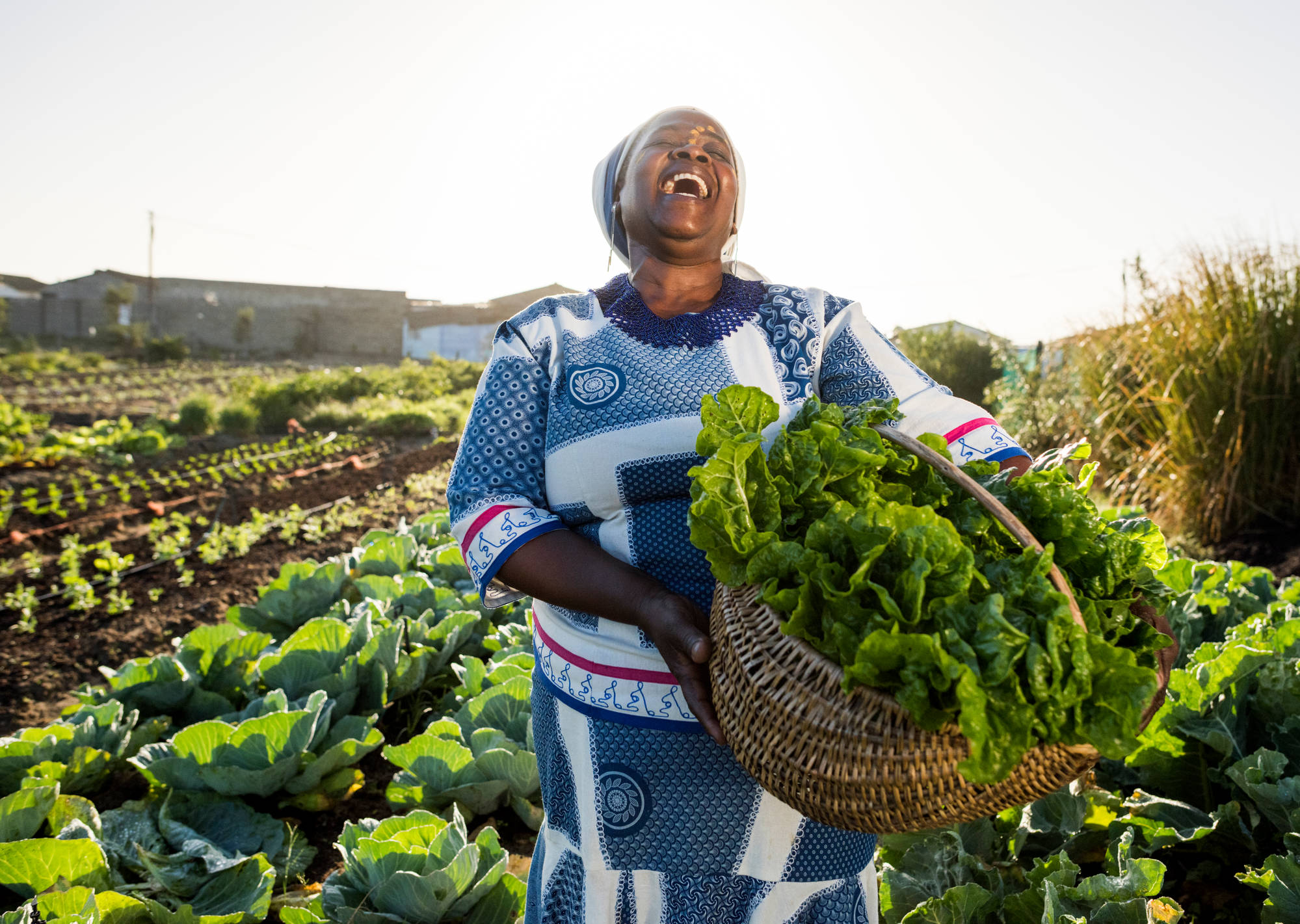 The global population is rapidly increasing, so there is a need to increase global food production to meet the growing population needs. Although maize is one of the most important and widely cultivated staple crops in sub-Saharan Africa, yields have been significantly low in many countries. However, research has shown that gender has significant impacts on agricultural activities. One of the reasons is that men and women have unequal access to and control over key productive resources upon which agriculture depends. Gender differences also affect how crops are utilized in postharvest food processing and marketing and how different consumer groups value them.

A study was carried out by a team of researchers led by Amare Tegbaru, IITA Gender Specialist, to examine the development of drought-tolerant maize varieties in West Africa.

The study used gender-disaggregated data recorded during participatory on-farm maize trials by the Stress Tolerant Maize for Africa Project. The trials were conducted in the agroecological zones of Benin, Mali, and Nigeria to identify men and women farmers’ expressed varietal and trait preferences to evaluate plant breeding strategies. It employed farmers’ responses to varietal and trait preference. Results of the analyses will help to identify specific gender-preferred characteristics that relate to postharvest, nutritional, and processing qualities with implications for future breeding of maize varieties appropriate for both male and female farmers.

“One of the lessons drawn from this research is the need to make an adjustment in breeding coupled with effective collaboration with food science and postharvest specialists as well as private seed companies on the packaging of technologies to reach both men and women farmers, and other value chain actors,” said Tegbaru.

Finding Comfort in Your Own Skin