Home African History Buried Alive but Not Forgotten: The Story of Princess Inikpi 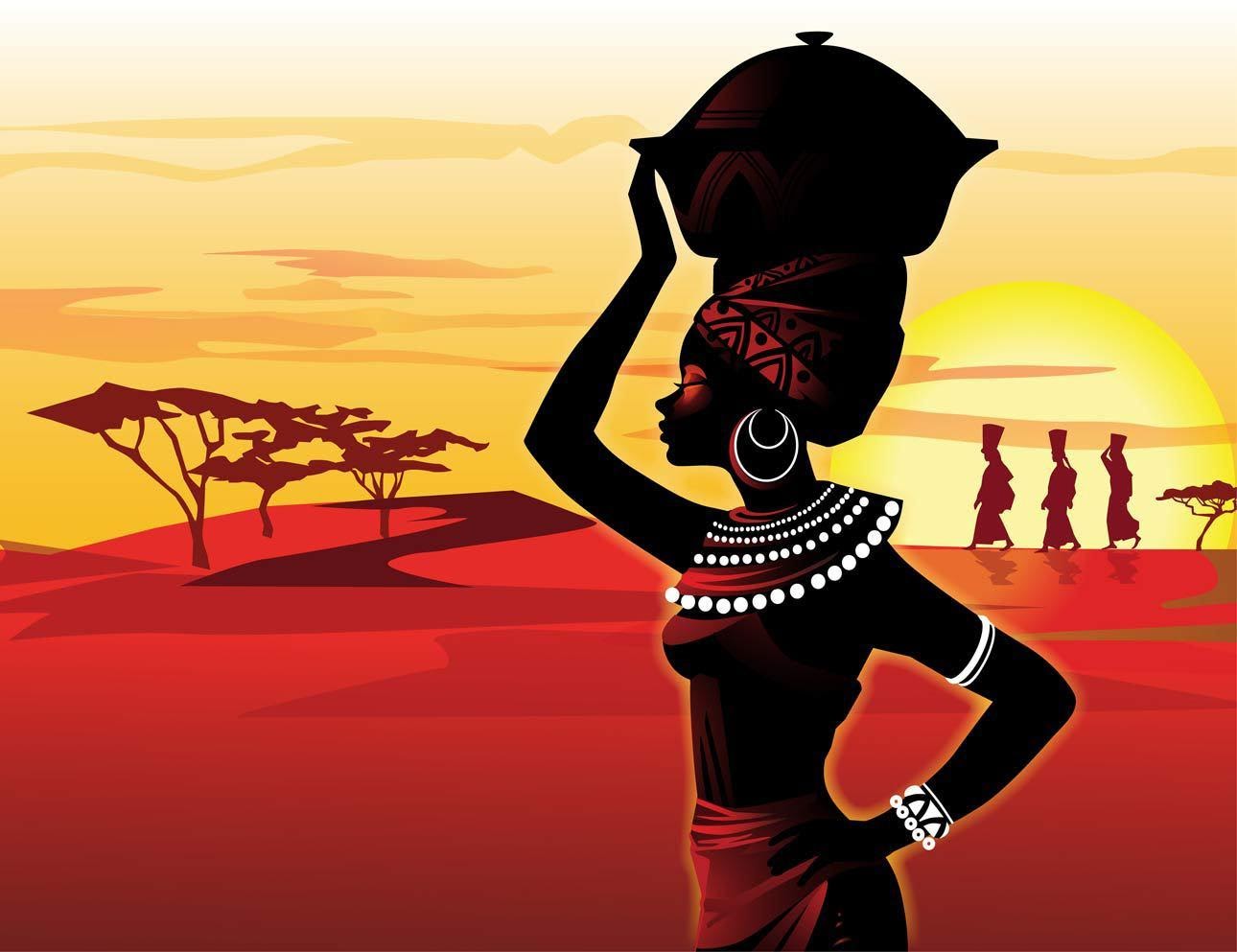 This week on African History, it is our pleasure to share with you the story of a princess who was buried alive, alongside nine other virgins in exchange for victory.

The king loved his daughter so much that the entire kingdom knew this and the people called her Inikpi oma’fedo baba, meaning “Inikpi, the father’s beloved.”

But something unfortunate happened. During the 15th and 16th century, the Igala Kingdom was at loggerheads with the ancient Bini Kingdom, one of their strongest enemies. The Igala kingdom was consistently invaded by the Bini warriors, and they had plans to wipe out the people entirely. The Kingdom lived in fear of the Bini warriors for many years. They were often terrorized, including poisoning their streams, sudden attacks in the day and night, and laying siege to their farmland.

When the people could no longer endure the pain that has befallen them as a result of the constant attack, they cried to the king who then consulted the oracle, but the consultation did not yield fair feedback for the king who had to pay a very dare price.

When King Idoko consulted the oracle, it proclaimed that a reversal of their misfortune and victory in the war is dependent on the king’s compliance to bury his only daughter, the Princess alive.

The king was broken and shattered. He was not himself and spoke less to anyone for many days. This disturbed the Princess, who was the closest to her father. She tried to find out why her father suddenly changed after consulting the oracle. After so many questioning, the king finally told the Princess about the oracle’s decree.

So what next? The people questioned in their hearts. They were lost in thought, thinking about what the king’s final decision would be. They wondered; will the king consent or not, knowing the love both father and daughter shared.

However, before the king could decide, the Princess who loved her father and her people as much as they loved her, could not bear the thought of holding off on the solution that would save her people and the land. So she decided to give her life.

On a set day, the Princess proceeds to the place where she is to be buried alive. Some historians recorded that it was by the big river bank which is today called River Niger while some say it was at the Idah market square. Whichever place she was buried may not be clear but what is clear is that on that day the treasured Princess Inikpi was buried along with 9 virgin slaves who would help her in the journey to the afterlife (as believed by the Igala people).

After the death of the Princess, the king was devastated. And the people who were still in shock at the princess’ decision praised her. Although it was an expensive and painful sacrifice, history recorded that when the Bini warriors returned to war with the kingdom, they saw the whole town in flames. Surprised and confused at what they saw, they retreated feeling that there was no need taking the war to a place already on fire. However, the kingdom was not in flames; rather, it was the blood of Inikpi that deceived them.

Until this day, the Igala people still honour the role played by the Princess in averting the destruction and bringing peace to Igala land. In her honour, many of the land indigenes name their daughters after the Princess Inikpi.

Also, a statue of the princess stands was placed at “Ega” in Idah, which is considered the Igala traditional headquarters today. Several plays and films have also been produced to celebrate her story.

Though some parts of this historical account differ depending on who is telling the story, however, there are many parts that are clear and similar.

Travel Bans Can’t Be Indefinite – WHO