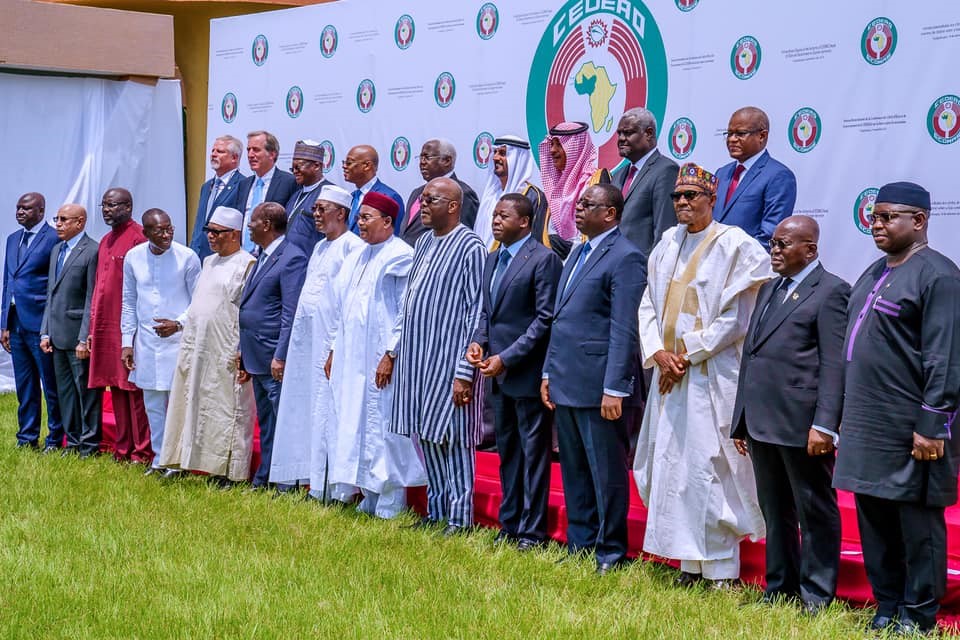 In the wake of COVID-19, countries across the ECOWAS trade bloc imposed various levels of travel restrictions in order to curb the spread of the coronavirus pandemic.

However, West African government ministers have now proposed re-opening their country borders in the first half of July and allowing in travellers from other countries with low or controlled levels of coronavirus spread by the end of July.

The new proposal is contained in an ECOWAS summary of a virtual meeting of foreign ministers and trade ministers held recently. The proposal called for coordinated efforts to re-open cross-border trade that has been crippled by coronavirus restrictions.

It said a first phase consisting of opening up domestic air and land transport should be implemented this month. Many governments in the region have already begun to do so.

A second phase, involving the opening of the land, air and maritime borders within the region, should happen by July 15 at the latest.

A third phase, involving the opening of air and land borders to “countries with low and controlled levels of COVID-19 contamination rates”, should occur by July 31 but will depend on the evolution of the pandemic, the report said.

The ministers’ recommendations will be presented to ECOWAS heads of state at a forthcoming summit, it said.

Despite the onslaught of COVID-19, African countries have recorded fewer cases compared to other regions in the world; however, the World Health Organization have warned that the pandemic was accelerating on the continent, which calls for more effort.