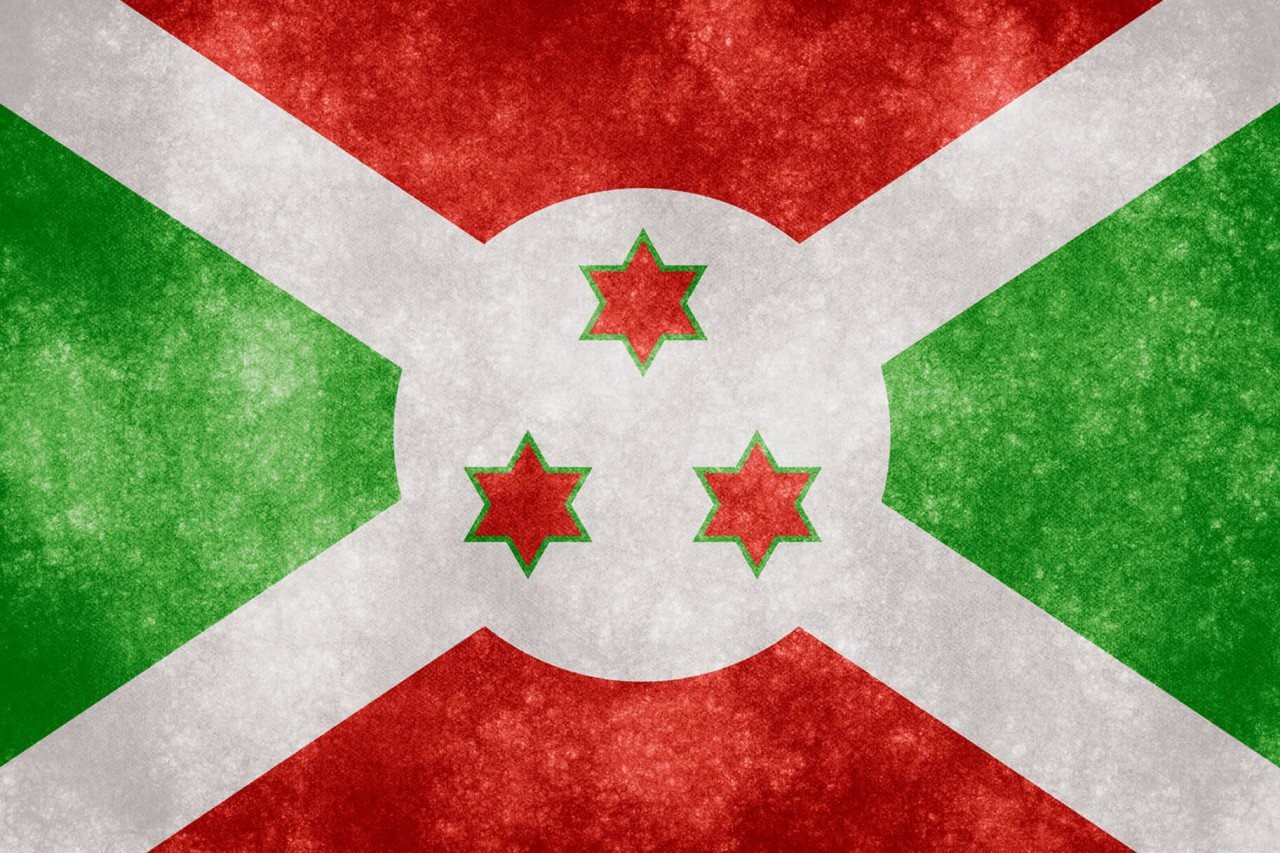 The new president of Burundi has appointed Prosper Bazombanza as vice president and Alain-Guillaume Bunyoni as the Prime Minister.

The appointment was confirmed by the parliament today, making Mr Bunyoni the first Burundian Prime Minister under the new constitution that was promulgated in 2018.

Mr Bazombanza once served as one of the two vice presidents to Nkurunziza between 2014 and 2015 before he was replaced. He has also previously headed the Burundian social security fund, INSS.

On the other hand, Bunyoni, a powerful General in the Burundian military, has been known as a powerbroker within the ruling CNDD/FDD throughout Nkurunziza’s 15-years as president.

The new president, Maj. Gen. Evariste Ndayishimiye was sworn in last week following the sudden death of the late president Pierre Nkurunziza who died on June 8, over what the Burundian government said was cardiac arrest.

Meanwhile, according to unconfirmed reports from Burundi, Nkurunziza will be buried on Friday, June 26 in the capital Gitega.

The Motorola 5G Edge Plus to Compete with Samsung Galaxy S20