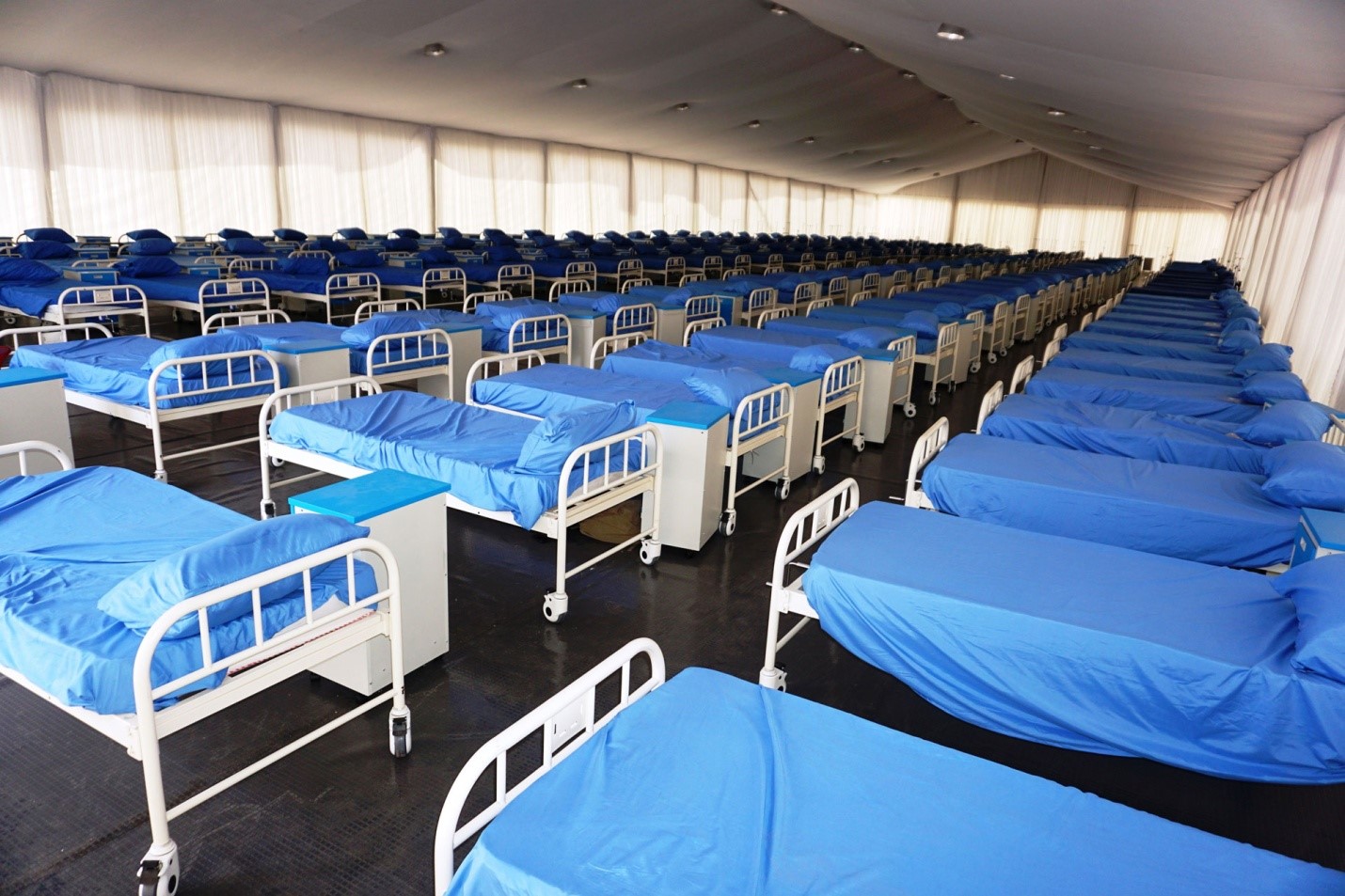 About 2,000 people, aged 18-35, will participate in the clinical trials of a vaccine against Covid-19 in South Africa.

The drug which was manufactured at the University of Oxford in the UK will be administered to half of the participants in the trials while the other half will receive a placebo, SABC reports.

The trial will begin with a group of HIV negative people who will receive two doses of the drug over the course of four weeks.

A group of 50 people are expected to have the drug administered to them tomorrow by personnel from the Medical Research Council and Wits University.

South Africa has been one of the most proactive countries in tackling COVID-19 pandemic. It implemented one of the fastest and strictest responses as well as being the first country in Africa to develop its own capacity for laboratory testing.

With the number of confirmed cases still rising fast, concern has already been rife about the availability of a vaccine to less developed and poor countries, particularly in Africa.

Helen Rees, the Executive Director of the Wits Reproductive Health and HIV Institute, said that the vaccine, when found, needs to be made available to all citizens of the world but conceded that there might and will have to be prioritization in the vaccine’s distribution at the initial stages.

“Obviously, the richer countries and richer areas are trying to say ‘my country first and all of my citizens’ first. There is a very, very important global dialogue going on about vaccine access,” Rees told SABC News.

Last month, United Nations Secretary-General Antonio Guterres said that African countries should get “quick, equal and affordable” access to any vaccine and treatment of COVID-19 once it becomes available.

The Challenges of Remote Working in Developing Nations