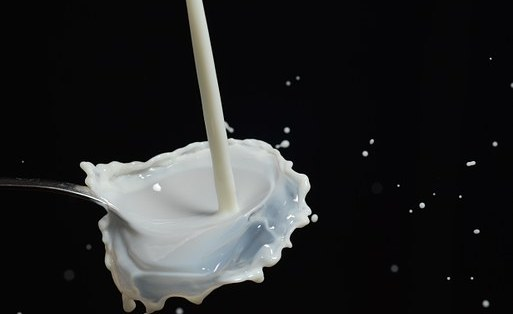 The National Animal Genetic Resources Center and Databank (NAGRC&DB) in Uganda has finalized its plans to introduce into the agricultural sector highly-efficient and productive dairy goats capable of producing milk that is rich enough in nutrients to boost the human immune system for adoption by the livestock-rearing communities.

The Acting Executive Director of NAGRC&DB, Dr. Peter Beine, confirmed the incoming development which was revealed in a new report about the state of goat farming in the country, without providing a specific time which the initiative will commence. He said:

“On the recommendation of our scientists and researchers, we are bringing the Toggenburg breed, a dairy goat that has been found to withstand conditions here”

It is expected that the introduction of such a highly efficient product will help individuals who are living with HIV/AIDS to boost their immune system as goat milk contains calcium, potassium, highly-soluble less-allergenic proteins, digestible fats and energy-producing riboflavin.

Further analysis from the report indicates that the NAGRC&DB will commence the production of special HIV treatment tablets from the goat milk to aid patients with the syndrome which is a novel invention implemented only in a few countries. Commendably, with ample results, it is befitting that other African countries copy this model to aid patients with HIV in their communities.

Revenue of the Big Five European Football Leagues to Plunge by €1.9bn in 2020