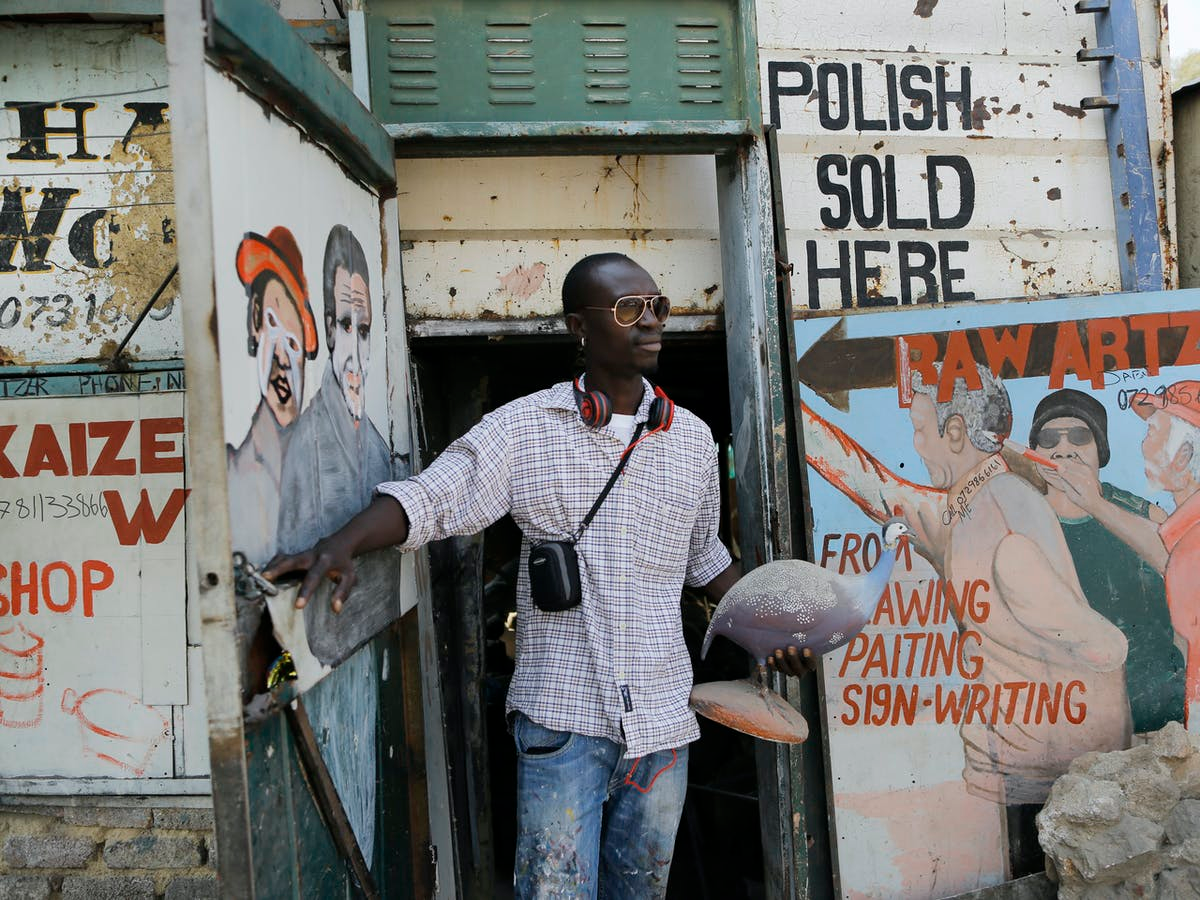 Africa No Filter, a donor collaborative working to shift stereotypical and harmful narratives within and about Africa, has announced that the British Council and UK-based organisations that support arts, culture, and education initiatives globally, has come on board to fund its work to shift harmful and stereotypical narratives about Africa.

The British Council will join seven other organisations – Ford Foundation, Bloomberg, Andrew W. Mellon Foundation, Luminate, Open Society Foundations, Comic Relief, and the Hilton Foundation – who are all committed to seeing narratives change on the continent. Africa No Filter’s pooled funding now tops USD 5million. The funds are used for grant-making, research and advocacy campaigns that highlight narratives and their impact on the continent.

“New Narratives between the countries of Africa and the UK will not be achieved by anyone organisation. The opportunity to work with the ANF collective on this important area allows us to harness our different strengths and networks to achieve a whole that is more than the sum of its parts. I am excited by the possibility and look forward to working with the ANF team in the coming years,” says Ojoma Ochai, New Narratives programme director at the British Council.

The partnership comes at an important time for Africa No Filter as awareness of its work is growing. The organisation will celebrate its first anniversary in May. It has already made an impact on understanding the role of narrative on perceptions that exist about Africa and Africans, including the release of the How the Media in Africa Covers Africa report. The report found that a third of all stories found in African outlets about other African countries are sourced from western media outlets, 63% of outlets surveyed don’t have correspondents in other countries in Africa, and 81% of the stories analysed were classified as “hard news” and largely political.

Africa No Filter (ANF) also announced arts, culture, and media grants to support disruptive storytelling about Africa within Africa. In February, ANF announced its first cohort of Academic Fellows who have joined forces to investigate narratives about Africa.

ANF’s executive director Moky Makura welcomed the addition of the British Council to the donor collaborative. “It’s amazing that we are able to bring on new partners at this time, given the global disruption the world is experiencing with COVID. It shows the work we are doing to shift narratives is important. Narratives matter, how the world sees Africa and how Africa sees itself has an impact on development – on how aid, investment, and intra-Africa trade work.”

Makura added: “The British Council brings immense expertise to the collaborative given its track record and expertise in supporting storytellers – especially young and emerging talent on the continent. New partners mean new funding for us to give to storytellers and for creative projects. They also understand that the success of their work on the continent is underpinned by our ability as Africans to believe in ourselves and not in the stereotypical narratives about and within Africa.”

Moses Anibaba, regional director for sub-Saharan Africa at the British Council, said, “Gaps in perceptions are the root cause of misunderstanding in all sort of situations: from friends and family to relationships between countries. We need to tackle outdated, incorrect and incomplete pictures from Africa and the UK – and the best way to do this is to support and amplify young new voices and creativity.”

Distributed by African Media Agency (AMA) on behalf of Africa No Filter.

5 Ways to Take Care of Your Mental Health

The Journey to my New Life – Part 1