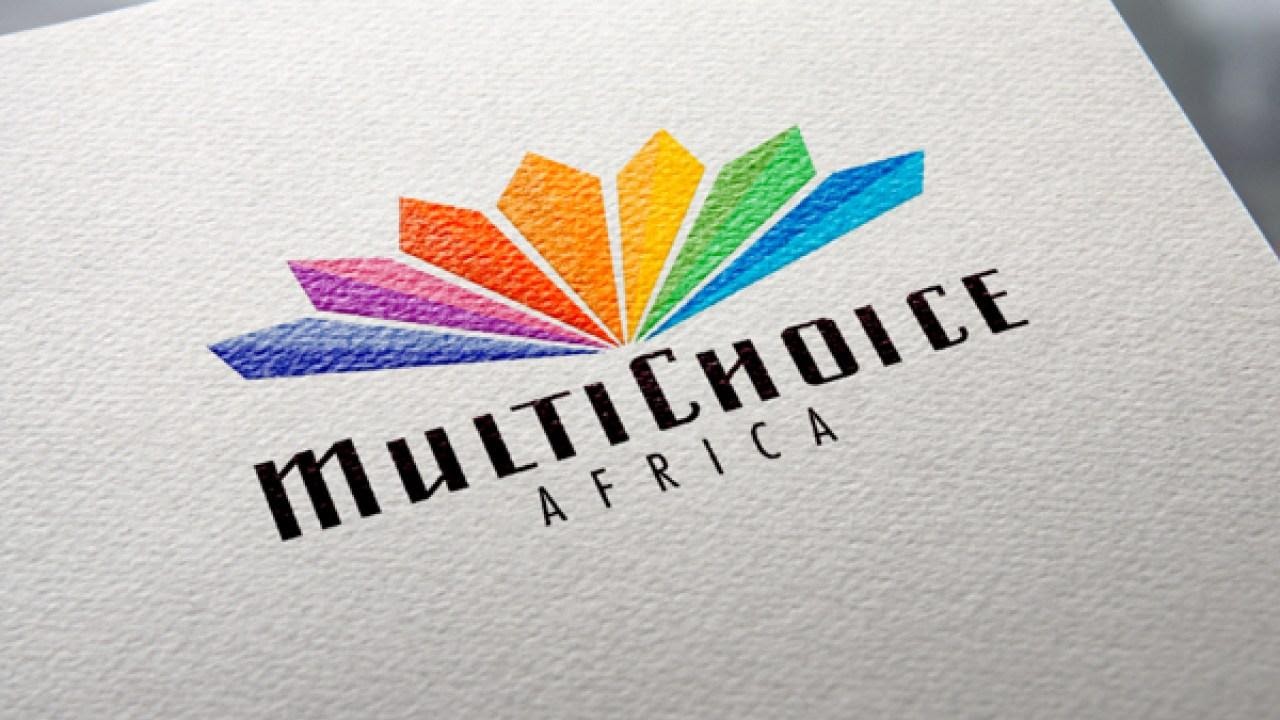 Multichoice Africa recently announced that it had deals with Netflix and Amazon. Adding streaming services will give Africa’s biggest pay-TV group, MultiChoice, a head start when online viewing takes off on the continent, it said recently, following presentation on its website.

Although CEO Calvo Mawela, did not name the partners or give further details of the partnerships in a recent presentation he had, however, the deals with Netflix and Amazon were included in the company’s results presentation on its website.

“We need to start preparing ourselves to make sure… we become the platform of choice for people to consume these services,” he said, in the presentation on Thursday, referring to streaming.

“If you are a one-stop-shop where they can get all of this… we position ourselves very well in the market for us to gain customers,” he said.

In recent times, Netflix has been a competitive threat to MultiChoice and its streaming service, Showmax, and the partnership move marks a shift in MultiChoice’s strategy from trying to compete with such players to working with them instead.

MultiChoice declined to answer Reuters when questioned on the partnerships.

Netflix and Amazon did not immediately respond to a Reuters request for comment.

Recently, the Chief Financial Officer, Tim Jacobs, said that because there was still limited overlap between the services, the company sees all of them as complementary.