Home African History Reflections about “A Once In A Lifetime Journey.” 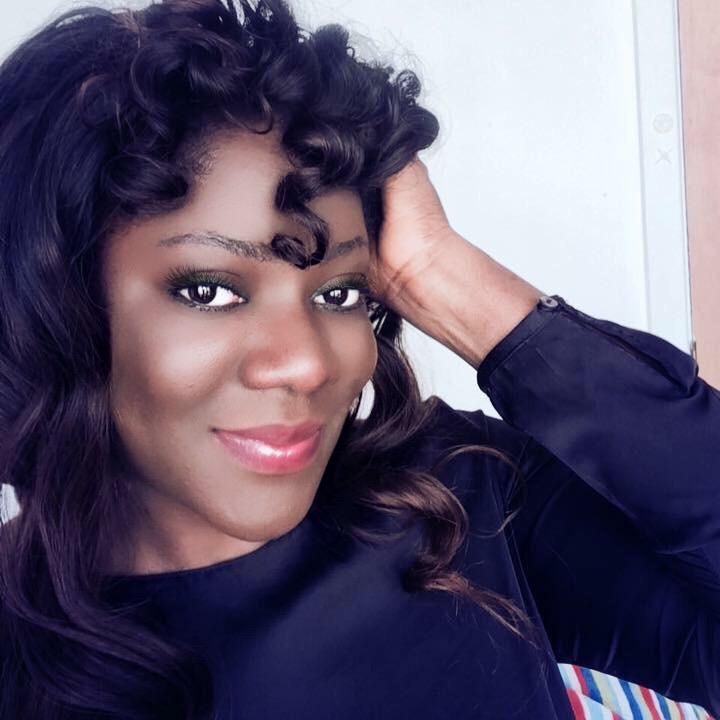 Facebook
Twitter
Pinterest
WhatsApp
By Julie A. Dyer
What a flick!
Watching it, you get lost in time.
I travelled through with Mr Prime Minister. I met all those fabulous, adoring people. I shook hands with those beautiful faces, and had a splendid time. I enjoyed the red carpet reception and the sounding drums rolled out in our honour.  I indulged in every moment of the pomp, like a trophy wife, in the spotlight of the pageantry.  Indeed I was swollen headed, on every foot of the event until I returned to the present reality. A stark contrast to the past.
This was my first time of viewing this segment of  the first official visit of the first Prime Minister of Nigeria 🇳🇬 to the United States. 🇺🇸  It was an epic visit which lasted  from  July 25 – 28, 1961 shortly after Nigeria gained independence from the United Kingdom 🇬🇧 on October 1, 1960.
Although the first half I had initially watched was as enchanting, this showcases a more in-depth  cover of the events and itinerary during that visit to the States by Alhaji Sir Abubakar Tafawa Balewa  who held the office of the PM until his assassination on January 15, 1966.
Sir Tafawa Balewa reeked of charisma.
The first Prime Minister was elegant in gait, flawless in speech and crowned with a gracious demeanour. He epitomised the  wealth and glory of the nation as it were, capsuled and personified. The potentials were immense, the future was a parapet cast in solid gold, immutably bright.
In him, the famous African American singer MaryAnne Anderson truly saw  black in all its beauty, raw purity and nobility. Imagine her thoughts on how truly, “black is beautiful” as she entered a journey of a life time, forever liberated from any shackles designed on her from her post slavery history. No wonder she couldn’t take her eyes off him, inching ever so closely..and closer.
The awe held in the hearts of the Americans for the visiting African PM was captured in every montage, on every aerial shot. It reflected in every scoop of the landscape and shined from their eyes in every close up.
There were references of the first part of his journey, shown on his map route from arrival at Washington DC and thereafter Chicago.
In this sequel which documents the part of his journey from Knoxville to New York City, the largest city in the world, Sir Abubakar stands tall, at ease, at home amidst the towering edifices of this world famous concrete jungle.
Here, he is conferred with honorary Doctorate of Law which is the most prestigious honour accorded by the New York  University. He is paced on to the Waldorf Astoria where he is hosted by the African American Institute and the American Society of African Culture to a dinner. This was the platform for the encounter with the beautiful singer, MaryAnne.
In New York also, he meets with the United Nations delegates of African and Asian nations, urging them to work together rather than form blocks. He is thereafter met by the then United Nations Secretary General, Dag Hammarskjöld, a Swedish economist and diplomat prior to his job at the UN. Dag significantly escorts the PM into the auditorium of the General Assembly in-spite  of the General Assembly being in recess!
Later, the African PM is whisked off to Archibald Gracie Mansion, official residence of the New York Mayor, who was then Robert F Wagner from 1954 – 1965, for a reception and dinner where the citizenship of New York  City is bestowed upon him. Adlai Stevenson, the United States Ambassador to the United Nations from from 1961 until (he passed on in) July 1965, avails himself here for a handshake.
Sir Tafawa Balewa’s  speech during this reception reveals more about the warm reception and highest regards accorded him in the United States, citing the gracious hospitality of the people and the pleasant time with the president whom we know to be the most famous American President, ever, Mr John F Kennedy (JFK).
Interestingly and sadly,  they would share the same brutal fate to end their tenure, a little more than 2 years apart as JFK was assassinated in November 1963. In his final words of appreciation to the Americans he alludes to his assurance and peace of mind, returning home, “knowing they think well of us” with a charge that they have a lot to teach the world about living in peace together, as he urges their commitment to enable other Africans nations gain independence.
The commentator’s voice bubbles with respect, devoid of any hint of sarcasm you’re likely to pick today. His tone steadily peaked in the crescendo of someone who just impressed the king’s son and crown prince of a great  empire into becoming his new best friend.
It echoes that joy of the tickle under his chest, from his belly that such a person’s voice would carry as he boasted about his prized friendship to all who would listen back home and elsewhere. He announces this precious new association to the world with excitement.
The starry eyed faces of the Americans, corroborate this as they waved goodbye at the PM’s departure.. that they hadn’t had enough of him yet. He was the prime champagne from the capital of Africa. Oh how they longed to drink just some more.
What a story of clout and glory in moving pictures.Throughout the 360 seconds or so of this flick, you’re deprived of blinking.. gripped and rewound 360 degrees to the beginning, the birth of post independence Nigeria. What happened to Nigeria? Could it be that the living soul of Nigeria was assassinated along with Sir Abubakar Tafawa Balewa in 1966?
The now ubiquitous question of quantum poignancy resounds again… “who did this to us?” It hangs in your head like a hat  embedded within your skull. Unanswered. 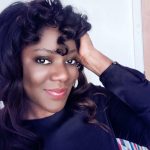 Julie A Dyer is a librarian, poet, and social analyst with a background in economics, banking and law.

Nigeria’s Internet Economy, Alongside Others in Africa to Reach $180Bn in 2025

Twelve Facebook Leaders from Nigeria, South Africa and Kenya Selected as part of the...