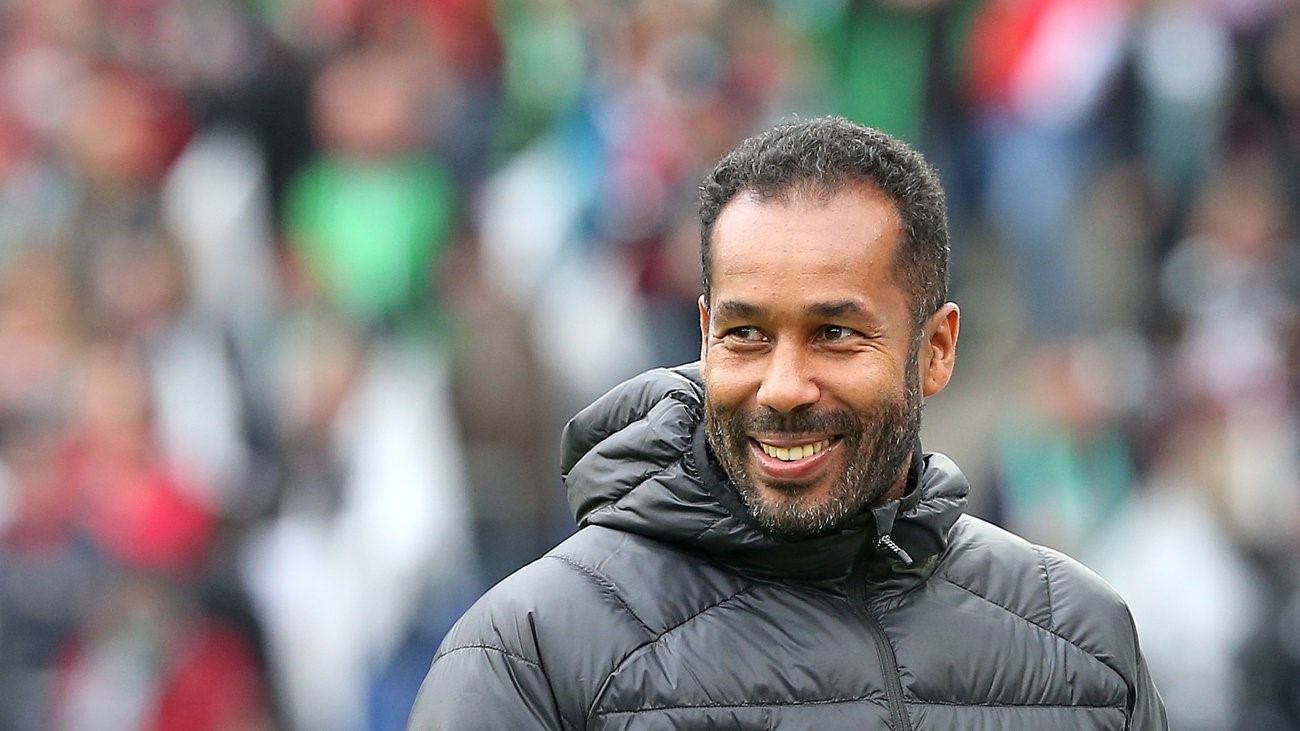 History has been made today in Germany’s football following the appointment of Daniel Thioune as Hamburger SV’s new coach. Thioune is the first German-born Black coach in any of German football’s professional divisions.

Thioune was born in Germany to a Senegalese father and German mother and holds dual citizenship.

The 45-year-old joins on a two-year deal from fellow 2. Bundesliga side VfL Osnabrück, whom he led to a league title and promotion in 2019 and kept them up by finishing the season in 13th place.

Thioune replaces Dieter Hecking who left the six-time Bundesliga champions after the club’s season capitulated resulting in them failing to secure promotion back to Germany’s top-flight league.

Hamburg’s Head of Sports Jonas Boldt said that in securing the services of Thioune, the club was focusing on bringing a team together with the resources it had at its disposal.

“In Daniel Thioune we have signed a manager, who continually developed a team in Osnabrück despite limited resources at his disposal. He fits into our outlook, which has been adjusted due to changing possibilities. We sensed from the moment we contacted him that Daniel was hungry for this challenge, and we are very much looking forward to working together,” Boldt said.

Thioune acknowledged that a great lay ahead of him but he pledged to tackle it with diligence, teamwork and passion.

“Everyone knows that HSV wants to be back in the Bundesliga. But to talk about that, doesn’t bring us closer to that goal. From my first day onwards, I will work hard with my team to develop all of the players and give the team the best chance to play football successfully.”

Thioune believes that he has unique characteristics to offer Hamburg from his experience at Osnabrück, which was his second managerial job.

“I think during my time in Osnabrück, I developed a balance of tactical insight but also knowing how to shape and develop players. You have to be able to adapt and have empathy, and take the pressure off the younger players.”

Hamburg, who were relegated in 2018, finished fourth following a 5-1 loss at home to Sandhausen missing out on the relegation playoff spot taken by Heidenheim.

Despite that failure, Hecking left a structure in place for Thioune to build on and succeed in the club’s quest to return to Germany’s premier division.

Why the New iOS 13.5 is a Must for All Apple Users