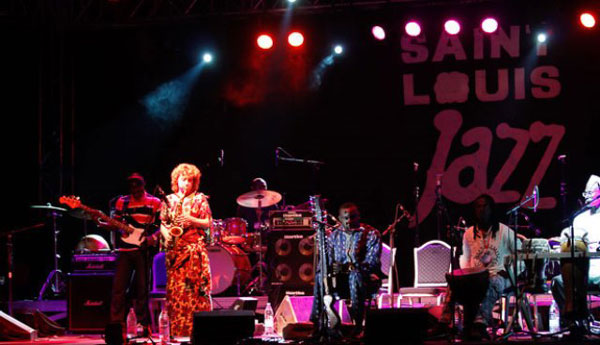 The “Saint-Louis Jazz Festival”, which represents the biggest jazz festival in Africa held in Senegal recently came to an end with the Senegalese musical group, Misaal, the last to perform at the event, which is about 250 kilometres from the capital Dakar.

The concluded edition of the event is the 29th time the event is holding as it was organized by the French Institute this year following its halt last year due to COVID-19.

The festival brought life to the Island of Saint Louis, a place which is a UNESCO World Heritage site famed for its colonial architecture and pastel-coloured houses, as African rhythms, funk, gospel, and blues rang through the narrow streets of the island to commemorate the event.

Founded in 1993, the Saint Louis International Jazz Festival is today one of the most important international jazz events. The festival usually attracts fans from all over West Africa and Europe and, as always, it proved to be a source of pride for the city’s street performers.