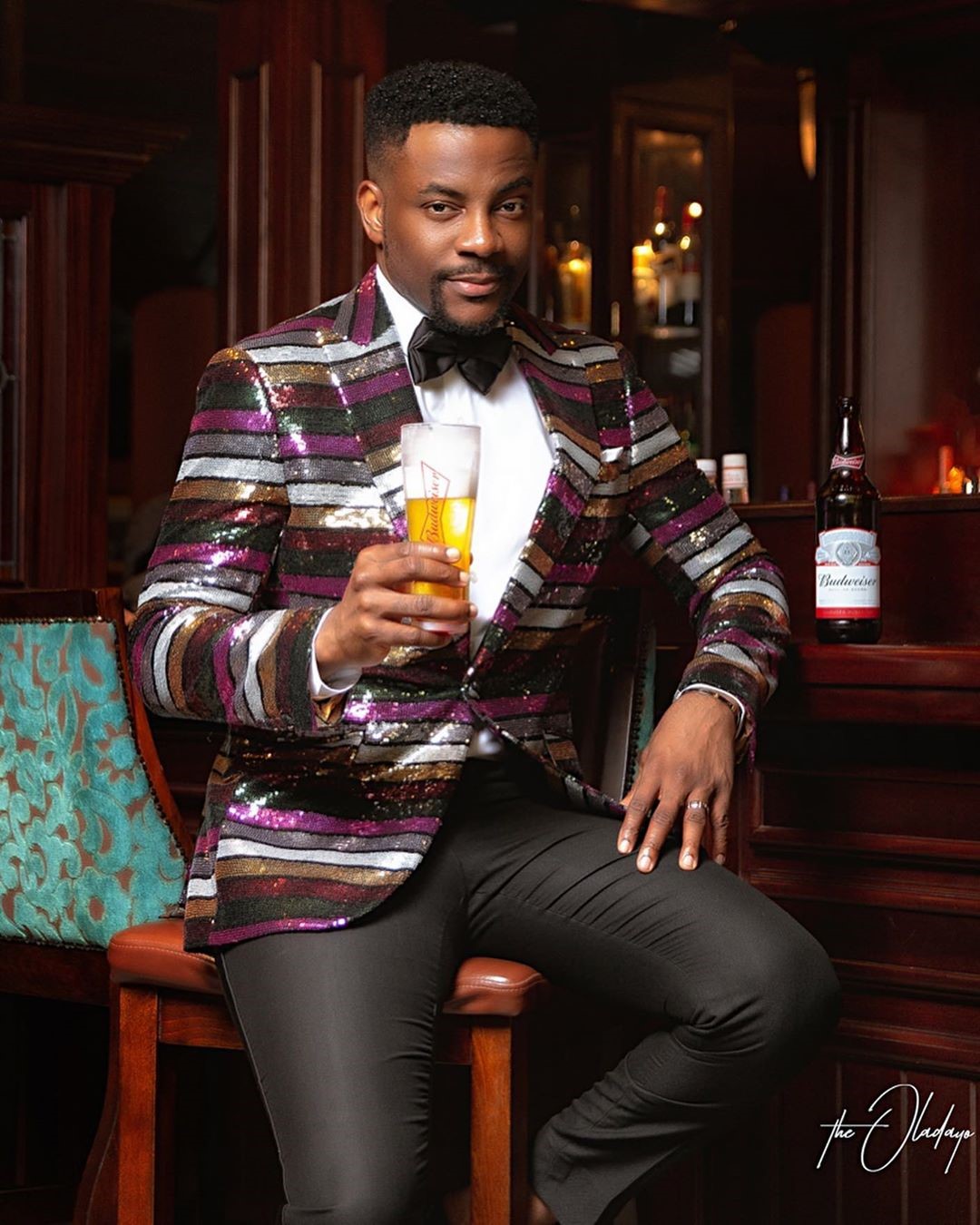 The organisers of Big Brother Naija (BBN) reality TV show have retained ace TV presenter, Ebuka Obi-Uchendu as host for the fourth season which will be on screen in less than fifteen days

This was made known on Twitter by Ebuka who took to the social media platform to share the news with his teeming fans.

Ebuka who started hosting the show in 2017 wrote: “Excited to be confirmed once again as the host of a brand new season of @BBNaija premiering on July 19.”

Meanwhile, the upcoming show has selected potential housemates to be part of this year’s edition of the popular reality TV. These housemates have been quarantined ahead of the premiere of the fifth season of the show scheduled to start on July 19.

According to Channel Director, Africa Magic, Wangi Mba-Uzoukwu, they are making sure everything works in tandem with the “new normal” reality being occasioned by the COVID-19 pandemic.

Travel Bans Can’t Be Indefinite – WHO

Microsoft collaborates with AGRA to digitize agriculture in 11 African countries