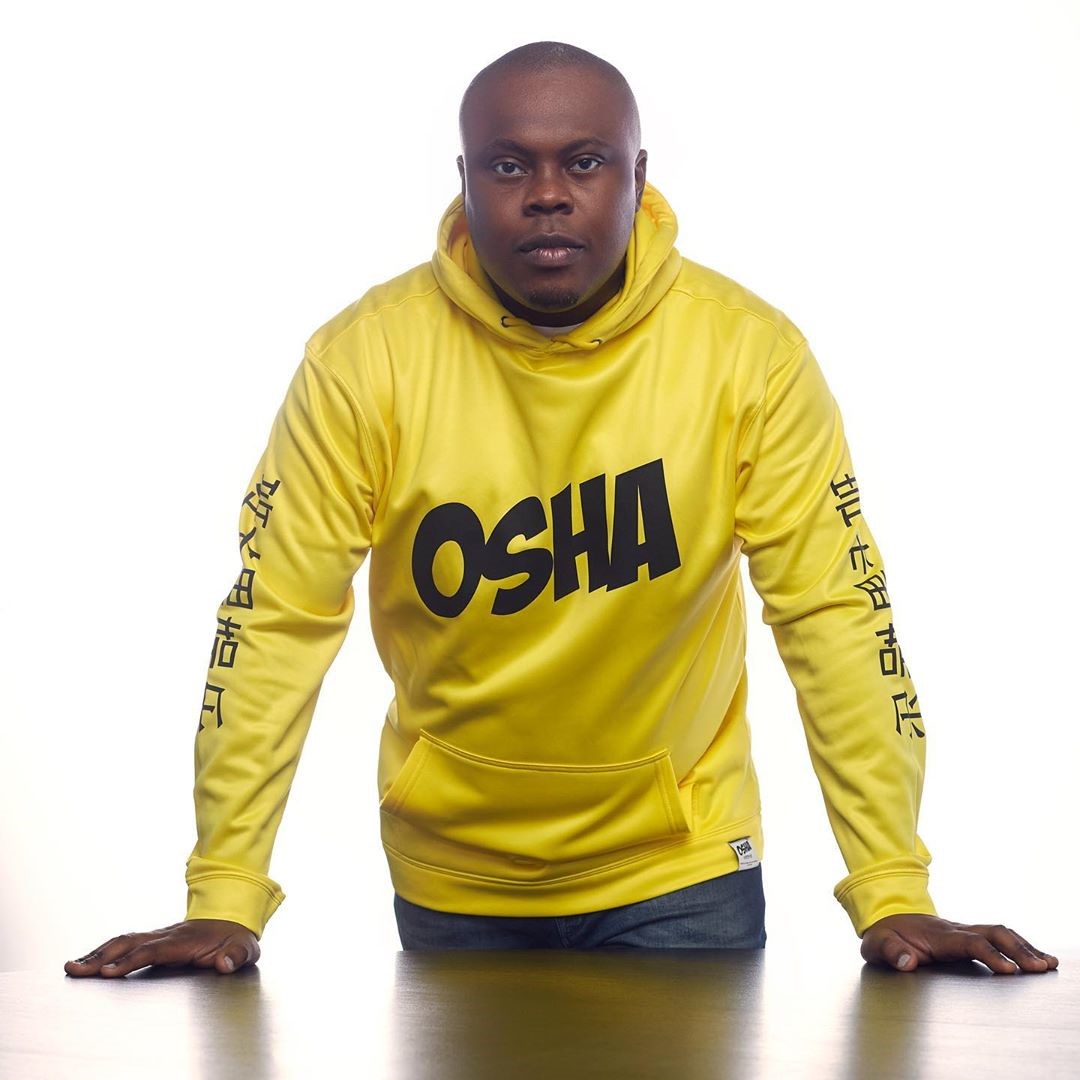 Bankulli, Nigeria’s talent manager and music mogul, announced today his invitation to the Recording Academy (The Grammys) to become one of its members.

Recently, the Recording Academy announced that it has extended membership invitations to more than 2,300 established artists, songwriters, producers, and other music professionals from all races. Academy members can vote in the annual Grammy Awards, submit their work for Grammy consideration, and propose changes to Academy rules.

The class of 2020 was announced on Thursday, consisting of artists, instrumentalists, songwriters, producers, engineers, and other music professionals.

Bankulli joins the likes of  Lil Nas X, Gunna to join John Legend and other existing members. The elated talent manager took to his Instagram page to make the announcement.

How Moms can relieve stress & anxiety by Temi Olajide