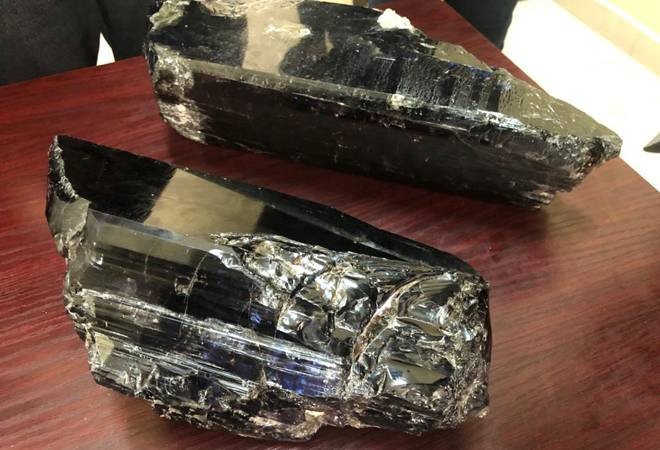 Two large Tanzanite gemstones with a total weight of about 14 kilograms, was recently discovered by a 51-year-old Tanzanian small-scale miner from the Maasai tribe, authorities reports.

A cheque of 7.74 billion Tanzanian shillings (about 3.34 million U.S. dollars) was given to the local miner by Doto Biteko, the Minister of Minerals. They collected the gemstones on behalf of the government at a ceremony in Manyara region.

According to the minister, President John Magufuli directed that the government should buy the two gemstones and place them in the National Museum in the commercial capital Dar es Salaam where tourists can admire them.

Without mentioning the date on which the small-scale miner discovered the two gemstones, the minister thanked the local miner for agreeing to sell the gemstones to the government.

In September 2017, President Magufuli ordered the army to construct a wall around the Tanzanite mining area in the north of the country as part of the government’s effort to protect the precious gemstone from being smuggled out of the mining site.

Blooming in a Pandemic