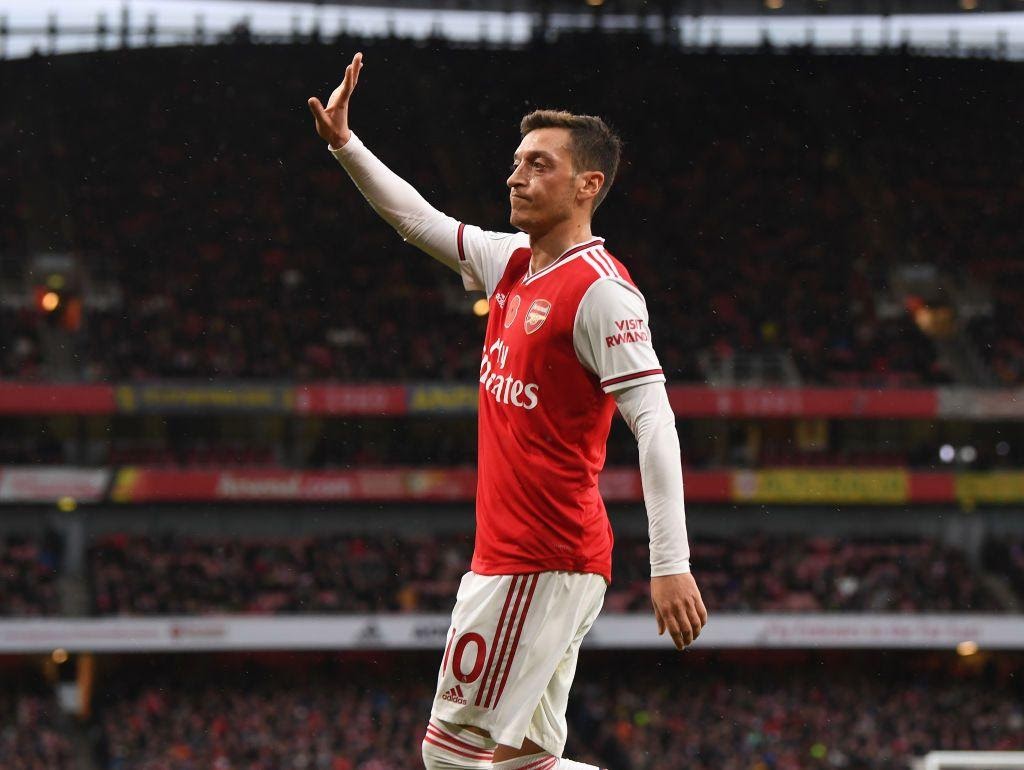 Following the impact of the novel coronavirus on worldwide sports, Arsenal looks to salary reduction to help the club survive during the pandemic period.

Arsenal players, manager Mikel Arteta and his coaching staff have agreed to the wage cuts except for Mesut Ozil and two other players who have not agreed to the proposal, which will see annual salaries slashed by 12.5 per cent.

Ozil, who is the club’s highest earner on £350,000-a-week, is understood to want to see the ‘full financial impact’ of the coronavirus outbreak before making a decision.

Earlier this month, the World Cup winner’s agent, Dr Erkut Sogut, said: “Deferral is an option but not to agree to a cut today when the clubs may still make the same profit as last year.

“What the exact financial impact is on the clubs, we can see three to six months later – but we can’t see it today.”

Arsenal is the first Premier League club to agree on salary reductions, with Southampton and West Ham stars having agreed to wage deferrals with their squads.

A club statement read: “We are pleased to announce that we have reached a voluntary agreement with our first-team players, head coach and core coaching staff to help support the club at this critical time.

“The move follows some positive and constructive discussions. In these conversations, there has been an evident appreciation of the gravity of the current situation caused by the COVID-19 pandemic, and a strong desire for players and staff to show their backing for the Arsenal family.

“Reductions of total annual earnings by 12.5 per cent will come into effect this month, with the contractual paperwork being completed in the coming days.

“If we meet specific targets in the seasons ahead, primarily linked to success on the pitch, the club will repay agreed amounts.

The Motorola 5G Edge Plus to Compete with Samsung Galaxy S20