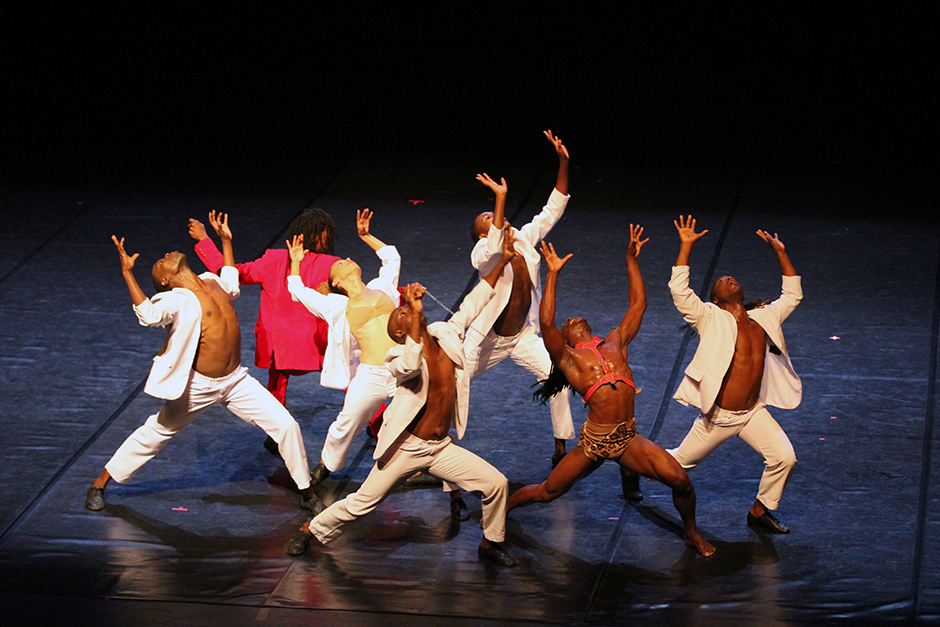 The Head of Angola’s Contemporary Dance Company (CDCA), Ana Clara Guerra Marques, has announced the launch of promotion on an upgrading dance course as part of the Organization’s diversity program.
Marques explained that the course is directed to dancers, choreographers and dance teachers to improve the technical, interpretive, and creative dance skills of professionals in Angola.
The course is scheduled to be a one-month exercise composed of four modules which include the appreciation and history of theatrical dance, dance teaching methodologies, choreographic creation processes, and contemporary dance techniques.
Marques noted that the course features under the 2020 Procultura Palop-TL European development funds. It is funded by the European Union, and co-financed and managed by Camões IP in partnership with Alliance Française Luanda and the EUNIC Cluster – Network of Cultural Institutes and Embassies of the European Union.

Why Kenya Must Involve the Youth in Its Development