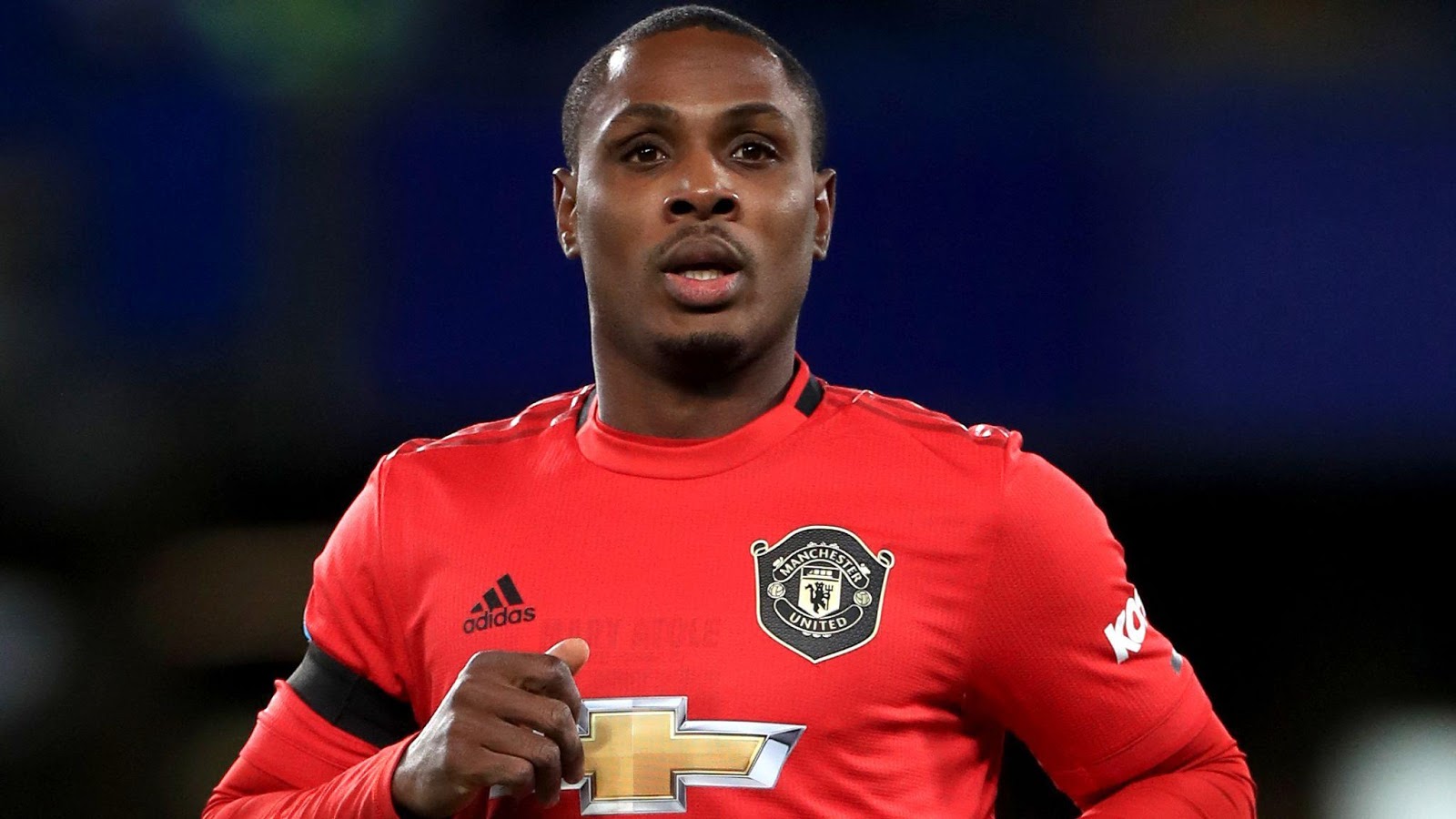 In a recently published statement by Manchester United, it announced agreeing to a loan extension with Shanghai Shenua for Nigerian striker Odion Ighalo.

Ighalo’s current deal which was set to expire on Sunday night will now run until January 2021.

“Manchester United have reached an agreement with Shanghai Greenland Shenhua to extend the loan deal for Odion Ighalo,” read a statement on the club’s official website.

“Today’s confirmation is a timely boost for United boss Ole Gunnar Solskjaer, as he continues to prepare his squad for this month’s resumption of competitive football,” added the statement.

“The Premier League’s proposed return date is 17 June and the Emirates FA Cup quarter-finals have been lined up for the weekend of 27 and 28 June. However, the actual fixtures are still to be finalised and ManUtd.com will publish all the details of United’s rescheduled games in due course.”