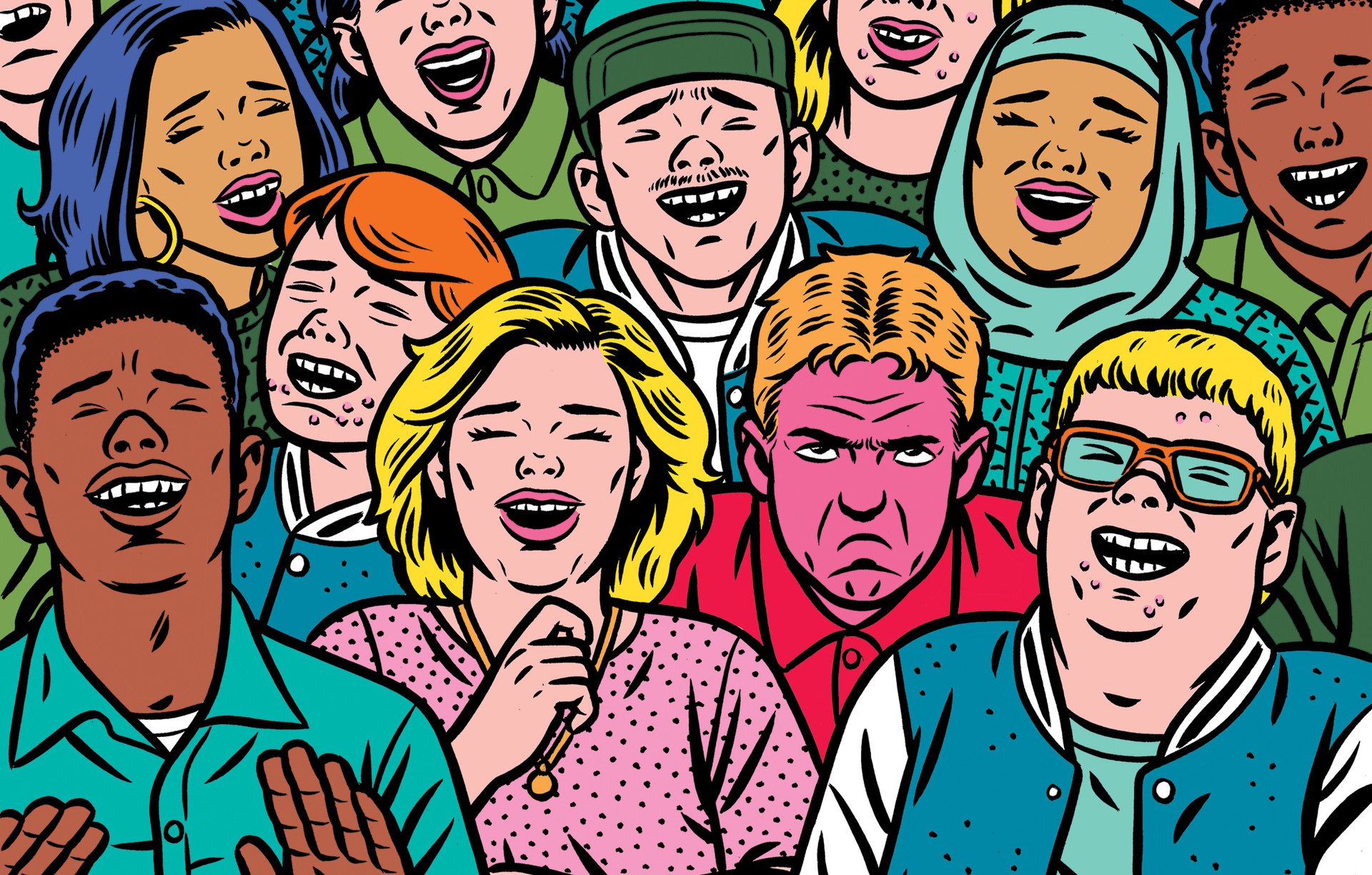 The Camerounian comedy industry is probably at its infancy at this time in comparison to the immense growth the sector has seen across the globe, especially in Europe and America. This slow-paced growth has seen some rapid nudging in recent times following the tremendous progress that has graced the industry in other African countries such as Nigeria and South Africa in the last two decades.

Given the peculiarities of this age, comedians in Cameroun are taking a cue from others around the world in taking advantage of social media as a platform for nurturing her budding talents. In recent times, a lot of young Cameroonian talents have taken to social media to entertain their followers. Some of them have used this opportunity to grow their fanbase.

One of the more recent developments is the inclusion of comedy in concerts in Cameroun, especially in Douala. Some independent comedy concerts are being hosted in the country in recent times. Here is what Leticia Fotso has to say about the comedy concerts happening in Cameroon, “Usually, I see this in other countries, Europe in fact. It is a pleasure to attend and to take time to laugh; to be able to forget everything. It is just beautiful”.

Although comedy artists in recent times have been criticized for appearing like thugs, some notable artists have committed themselves to change the narrative. One such artist is Valery Ndongo. Here is his solution: “Artists were criticized for being like thugs, and dressing badly. We had to marry a style that combines all that, that combines quality work and style so that stand-up comedy is a bit like that”.

Valery Ndongo is on a mission of reviving the former glory and shine of Cameroonian art scene.

A Mama at Will