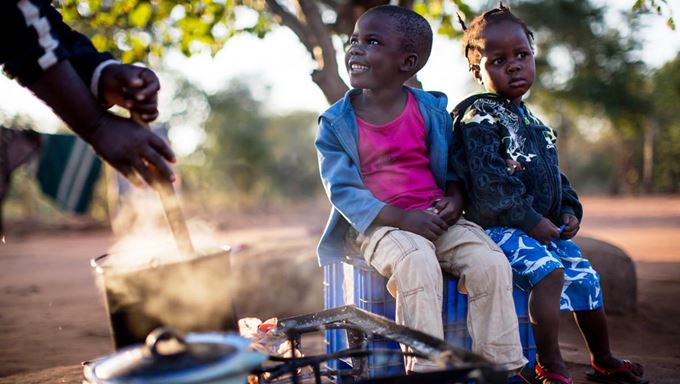 Over five thousand families have benefitted from the food support programme organised by the USAID funded Urban Assistance Scheme, which was launched by the World Food Programme (WFP).

The programme is being spearheaded by Lead, who is in partnership with the WFP in reaching out to the beneficiaries. The scheme is meant to benefit vulnerable families who have been drawn from 10 different words in the province.

Other WFP partners working in different towns in Mashonaland West Province are World Vision, operating in Kariba, and Welthungerhilfe (WHH) in Chegutu.

The beneficiaries are being paid $12 per month for their feeding. They are also allowed to use the money to buy apart from food like farming implements and some household needs.

But there is a restriction on what the money can be used for. The beneficiaries are not allowed to buy alcohol and cigarettes from the grants.

Speaking after a tour of shops and households benefiting from the support in Alaska and Shackleton last week, WFP spokesperson Ms Clere Neville said at least 22 areas across the country were helping under the programme.

“The cash assistance has an essential role play to the local economy,” she said. “Through giving this cash assistance, working with formal and informal retailers, we are hoping to ensure that these outlets have more stability and security in the future.”

The scheme was planned in such a way that the US$ 12 per month will be able to cater for 62% of human nutritional needs.

The scheme has had a ripple effect on the communities as business owners said that there had been an increase in the sales of food items since the commencement of the scheme.

TM South manager, Mr Lucky Piyo, said: “Most people under the programme are coming here to purchase foodstuff including cooking oil, sugar, flour and roller meal. We have recorded huge sales in the past two months.”

Chinhoyi Metro-Peach manager Mrs Sunungurai Magwati said there had been an increase in consumers in recent months.