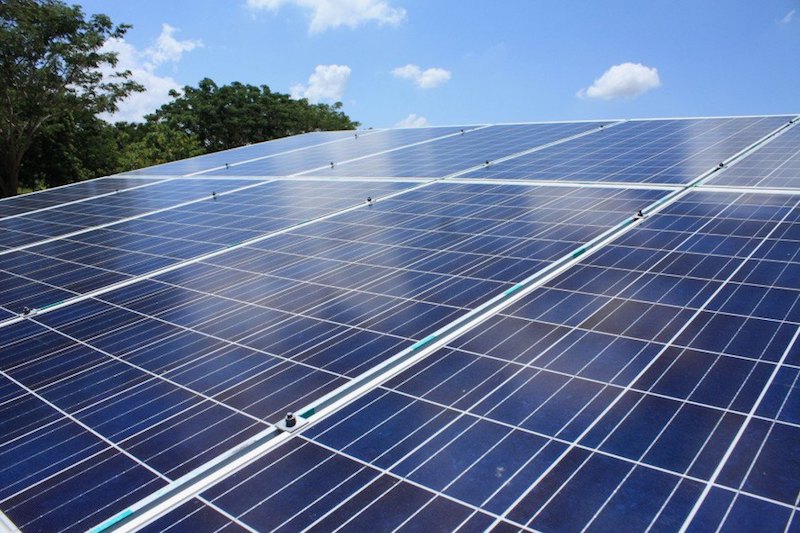 In Nigeria, the government has boosted its electricity generation by inaugurating a 100KWP solar hybrid mini-grid project in Budo-Are community, in Itesiwaju local government area of Oyo State.

While speaking at the official inauguration event, the governor of Oyo State, Mr Seyi Makinde, noted that the facility which was built by the Rural Electrification Agency (REA) in conjunction with a private firm, would boost economic activities in the benefitting communities.

The governor was represented by the State Commissioner for Energy and Community Development, Mr Temilolu Ashamu. He stated that with the successful completion and inauguration of the project by the federal government, it shows the intention of the government on energy development in the country. This, he said, aligns with the energy plans of the state government.

He also said that with the plan of the state government to boost the economy of the state by improving energy production in the country, the Ministry of Energy and Mineral Resources was created. Also, 23 communities were selected to be powered with solar energy, in partnership with REA and private investors.

The commissioner said that with the partnership of the federal government, REA, and private developers, Oyo state is expected to have 30 mini-grids in the next year.

A resident of the area, Mr Anayo Eze, said that with the installation of solar energy, there had been an increase in business activities in the area. He also stated that many people are now coming into the community to do business as a result of the constant electricity.

“As you can see, there is light now, quality light that can power almost all home appliances, and it is 24 hours. It is even attracting people from neighbouring communities to this place now. We should be grateful to the government,” he said.

This inauguration is coming a day after another one had been inaugurated in Ogun State.