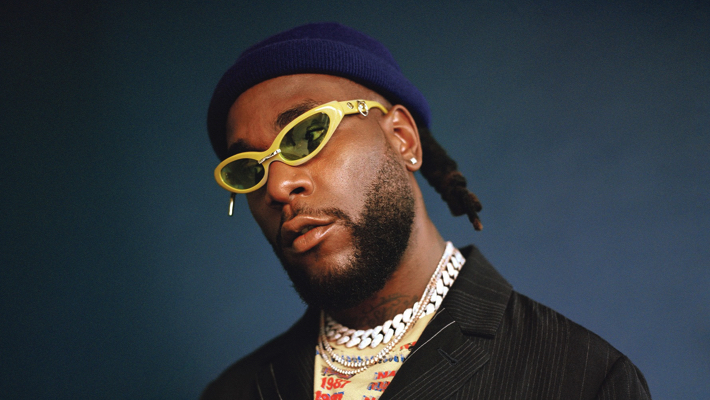 The songster was earlier nominated in the Best Global Music category of the 62nd Grammys ceremony with his African Giant album featuring, an award which he lost to Angelique Kidjo.

Reacting to the present nomination, the artiste took to his Twitter page with a post tagged ‘Another One’.

The list released by Grammy Awards organizers features Burna Boy’s new album alongside other nominated works to compete in the Best Global Music Category. Other nominated albums include FU CHRONICLES by Antibalas, LOVE LETTERS by Anoushka Shankar and AMADJAR by Tinariwen and AGORA by Bebel Gilberto.

The Best Global Music Album category which Burna Boy has been nominated for is meant for albums which contain at least 51% playing time of new vocal or instrumental Global Music recordings.

The album ‘Twice as Tall’ is Burna Boy’s fifth studio album which was released on August 14, 2020, by Spaceship Entertainment, Atlantic Records and Warner Music. It is a 15-track album mixing elements of Afrobeats, dancehall, pop and hip hop.

Only one Nigerian artiste has received the coveted Grammy award four times – Sade Adu. However, other artists who have been nominated for their original works include King Sunny Ade (KSA), Femi Kuti, Seun Kuti and Babatunde Olatunji.

The ceremony for the 63rd Annual Grammy Awards will be held in Los Angeles U.S.A, on January 31 2021, at the Staples Center. The year in consideration, otherwise referred to as the eligibility year, runs from September 1, 2019, to August 31 2020, and the awards seeks to recognize the best recordings, compositions and artists of the given period.