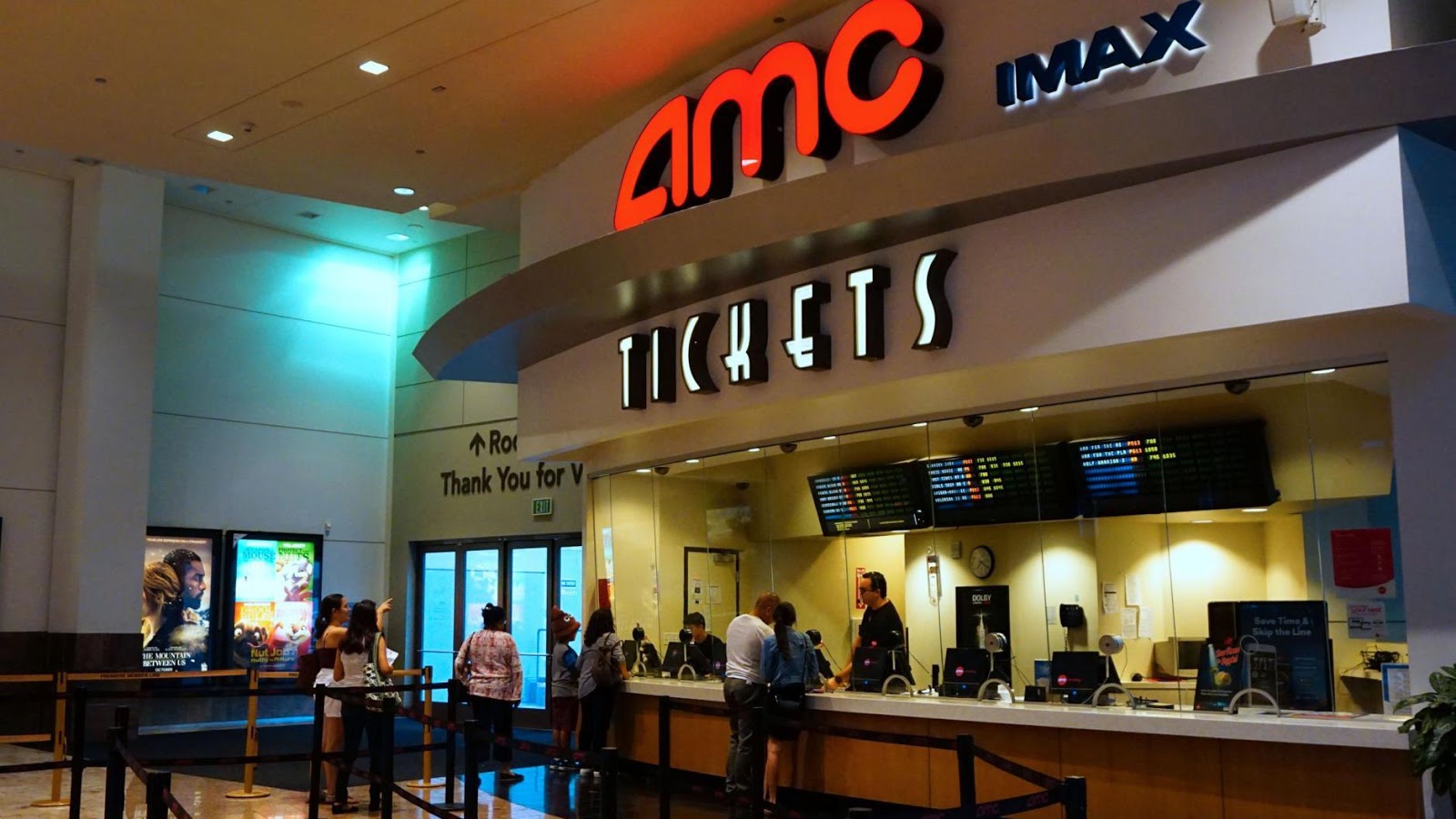 AMC Entertainment, the U.S. theatre chain, reported a decline in earnings for the first quarter ending March 31, with a $941.5 million drop in revenue.

That’s down from $1.2 billion over the year from 2019, according to the company’s earnings report, released June 3.

The numbers were affected by the coronavirus, which has crippled theatres whose only revenue consisted of people coming in-person to watch movies. When the pandemic shut down every public space used for entertainment reasons, theatres suffered. AMC was reportedly on the brink of bankruptcy, although executives said this was not true.

Amazon made headlines in May as it considered purchasing the chain, although nothing has been decided yet.

The earnings report states that the net loss for AMC during the first quarter was between $2.12 billion and $2.42 billion, compared to the net loss of $130.2 million from last year.

But AMC is planning its reopening for July, just in time for several anticipated movie titles like Christopher Nolan’s “Tenet” on July 17, and Disney’s “Mulan” on July 24, Reuters reported.

The theatre chain said it would operate following with social distancing guidelines as many companies have been limiting capacity with seats blocked off, so no one has to sit too close and risk viral infection, according to Reuters.

AMC’s usual challenges of trying to compete with streaming were only compounded by the pandemic. Movie theatres and studios tried to keep up by offering their own streaming services.

AMC will be conducting a review of its chains to see how many of them will have to close permanently due to a lack of funding. Earlier this year, the company was unsure if it would be able to reopen at all.

In Norway, where AMC operates some theatres, some locations were able to reopen recently, Reuters reported. The reception was limited but positive, according to CEO Adam Aron.

“Even though those three theatres were limited in ticket sales to 25 percent of seat capacity, we sold 83 percent of our available seats this past weekend,” he said, according to Reuters.

Aron added that food and beverage sales were also strong.