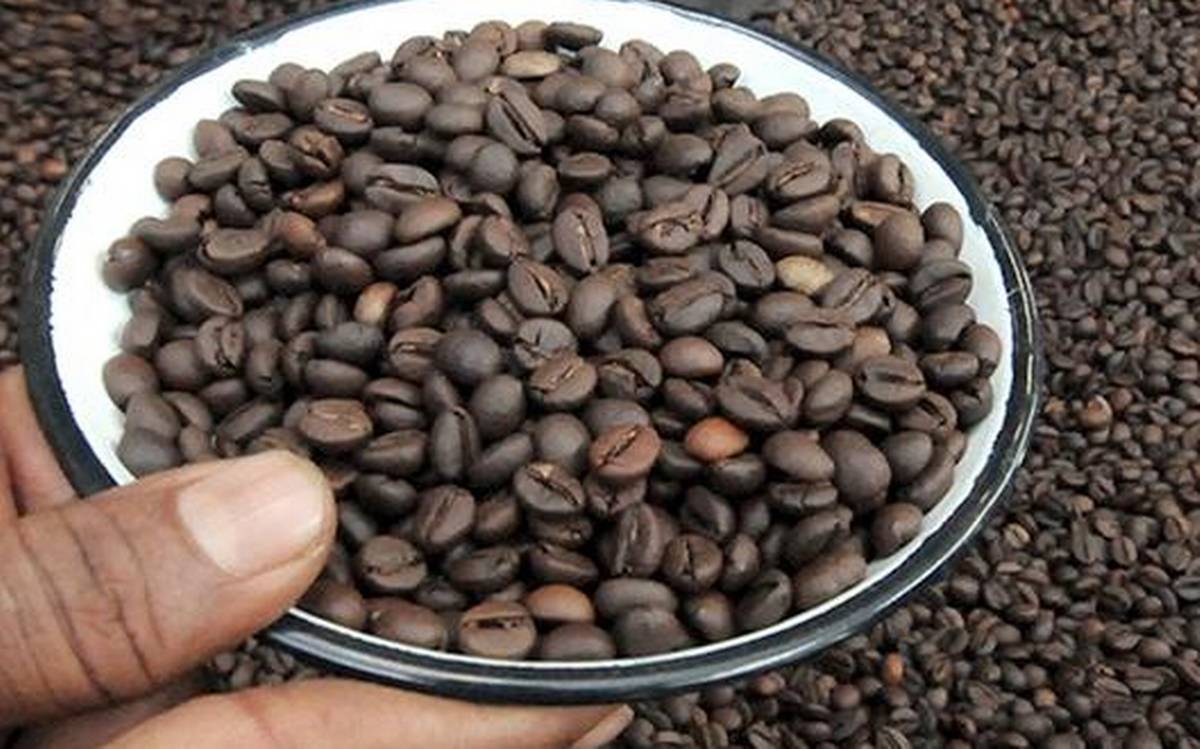 An evaluation of the end of the coffee season in Tanzania has revealed that the East African nation earned $135 million in 2020/2021 via the exportation of 68,880 tonnes of coffee. In a total of 23 auctions held in the key coffee zones, some 30,375 tonnes of Arabica coffee and 38,505 tonnes of Robusta were sold to match up the quantity providing such figure.

The Sales and Quality Control manager with the Tanzania Coffee Board (TCB), Frank Nyalusi, explained that demand for Tanzania’s coffee has increased in the world in recognition of its good quality.

“Our coffee remains to be in good quality, increasing its demand in the world market,” he said, noting to journalists that coffee exports for the concluded season had increased by about 10,000 tonnes from 59,318 tonnes sold in 2019/2020.

“This was an increase of 13 percent” he noted, pointing to nine auctions which were held in Moshi, eight in Songwe, and six in Mbinga, Ruvuma region.

The projected exports from the board for the 2021/2022 season is placed at 65,000 tonnes, of which Arabica would be 35,000 tonnes and Robusta 30,000 tonnes. The exportation zones for Tanzanian coffee include Japan, Italy, the USA, Germany, Greece, and the emerging markets of South Africa, Korea, China, and the Middle East.