Home African History Abdulla: The Story of the Mad Mulla 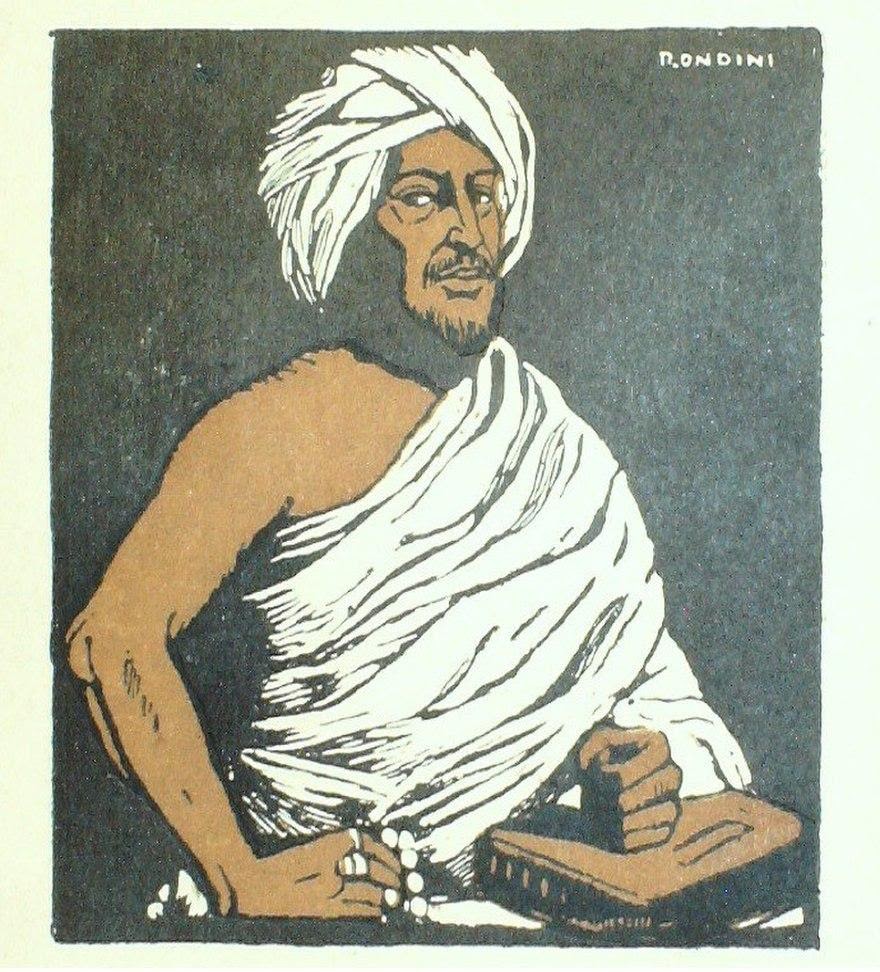 By National Museums of Kenya

Mohammed Abdulla Hassan was born in the 1870s in Kob Fardod near Kirrit, in what later became Somaliland. Abdulla was the eldest son of Sheikh Abdille, who was part of the Ogaden Bah Gari sub-clan of the Darod major Clan. His mother, Timiro Sade, was from the Dhulbahante clan.

He grew up among the Dhulbahante pastoralists, good herdsmen who used camels as well as horses for transportation. Young Abdulla’s hero was his maternal grandfather, Sade Magan, a great warrior chief. By the age of eleven, Hassan was already a good horseman as well as a hafiz, a reciter of the entire Quran, which is by no means a small feat.

After his pilgrimage to Mecca, years after his grandfather had died in 1875, he met religious fundamentalists who changed his perceptions of the world and the British rule over his motherland. He regarded the whites as infidels.

Abdulla’s first major incident with the British occurred when a Vice Consular accused him of stealing a gun. This was on March 23 1899. Abdulla then referred to as ‘the Mullah’ in the Vice Consular’s letters, wrote back denying the claims of gun theft.

In 1899, the Dervish rebellion was sparked by claims that a group of Somali children had been converted into Christianity and adopted by the French Catholic mission at Berbera. This, according to the consul general James Hayes Sadler, was either spread or made up by a Sultan Nur.

Abdulla is quoted to have said that the British had destroyed their religion, taken the Somalis’ children and made them theirs, thus beginning the rebellion opposing Christianity.

The Mullah acquired weapons from the Ottoman empire, Sudan and other Islamic communities, put his people in charge of different parts of Somalia and called for Somali unity and independence. He declared war on all infidels (the British) and with 5000 of his followers, armed with 200 guns, he created the Dervish empire.

His first attack on the British at Kadariyeh caught the enemy unprepared – so much that the Somali among the British troops fled in fear. More regions fell to the Mullah afterwards. He demanded total loyalty, and those who failed to cooperate were publicly caned and at times beaten to death.

The Mullah is also said to have had magical powers that could turn enemy fire into water, making it harmless to his fighters. His ability to confuse and escape his enemies, and his mastery of the Quran, convinced many Somalis that he was even immortal.

Armies from all over came to fight Abdulla

In one battle, the Mullah destroyed an entire battalion of British troops, killing their captain, lieutenant colonel, and 97 soldiers. After seizing thousands of camels, horses and two cases of whisky, he mocked the British even further by sending them back their cases of whisky by a runner, stating that he had no use for them.

After daring the British even further, they combined forces, drawing armies from as far as South Africa, India, and the Yao and Ashanti from the Gambia. Even Ethiopia, under King Menelik, gave 5000 soldiers for the cause.

Always one step ahead

The Mullah was brilliant; he drew the British armies to the wilderness he was familiar with and beat them there, killing nine British military officers in the process. Even after repeatedly trying to get information from his captured fighters, the Mullah was always several steps ahead of the British.

The Mullah died of natural causes, from influenza, and even then the British had trouble locating his body. By the time they did, his body had already been placed in a tomb, which they chose to keep a secret to prevent it from becoming a shrine of inspiration to other rebels.