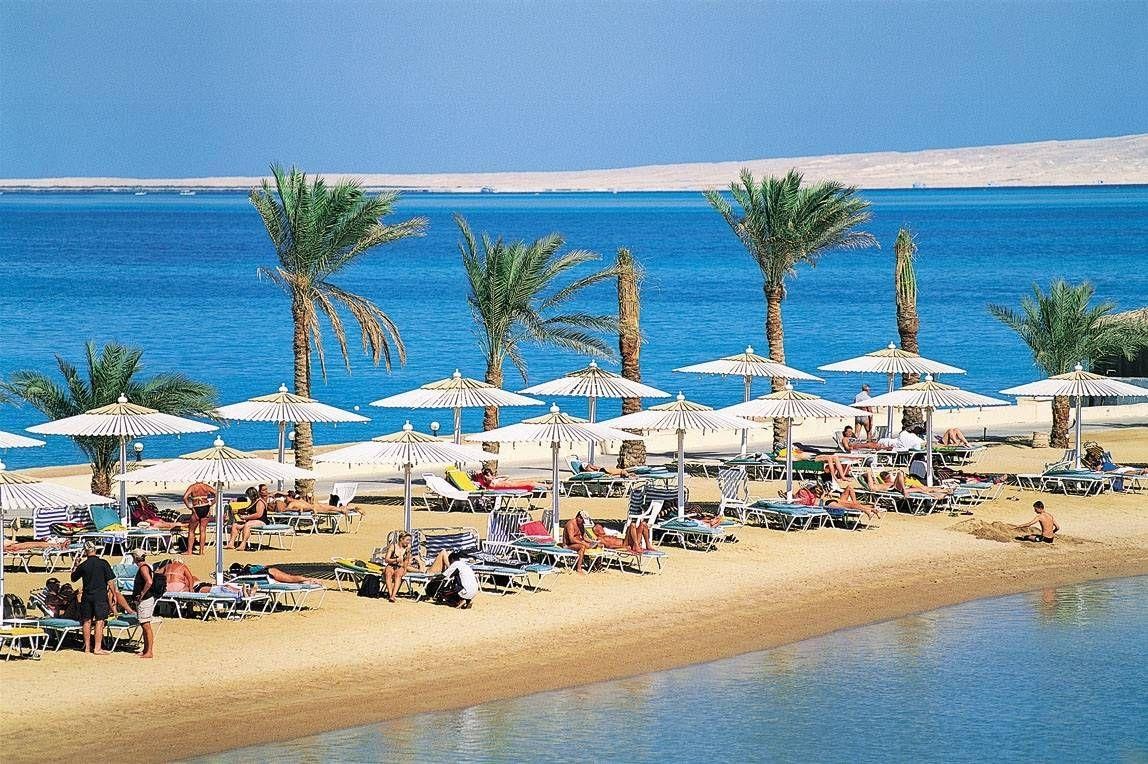 Egypt cabinet recently announced to open up its main seaside resorts for international flights and foreign tourists from July 1.

Hotels were allowed to reopen for domestic tourists last month at reduced capacity if they met health protocols.

The areas opening up are southern Sinai, where the resorts of Sharm el-Sheikh and Dahab are located, Red Sea province, home to the Hurghada and Marsa Alam resorts, and Marsa Matrouh on the Mediterranean, the cabinet statement said.

The pandemic has shut down Egypt’s tourist sector, which the government says accounts for 5% of GDP. Analysts say the figure may be as high as 15% if indirect jobs and spending and investment are included.

Egypt also announced the relaxation of some restrictions during the next two weeks, including reducing the night curfew by an hour. Shop hours will be extended by an hour.

Egypt, a country of around 100 million people, has reported 38,284 coronavirus cases as of Wednesday, including 1,342 deaths. New daily cases have stayed above 1,000 over the past two weeks.

Public beaches and parks will remain shut until the end of June, he added.