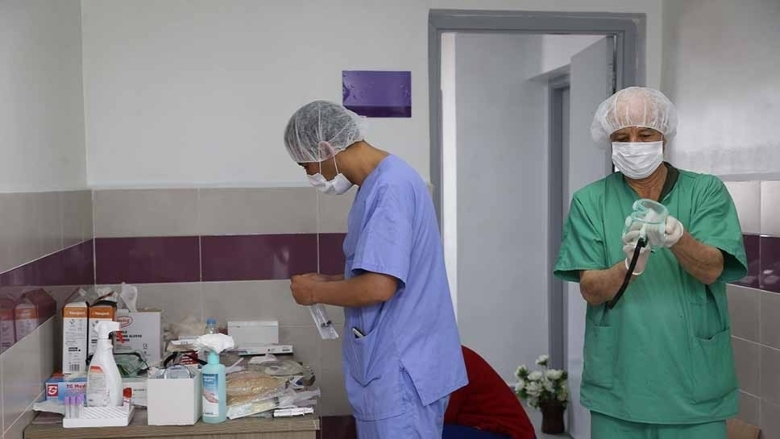 Morocco is set to receive a donation from the United States to boost and sustain its efforts in vaccination with its campaign against the virus regarded the largest in Africa, and the country’s efforts recognized as one of the on the Continent.

The donation amounts to the sum of $ 2 million, and it follows another donation earlier received by the country from USAID $10.7 million meant to help in improving the response to Covid-19, as revealed by a spokesperson for the US embassy located at Rabat.

Morocco’s efforts and campaign which are placed among the top ten successful Covid-19 campaigns going on in the world have been commended by the World Health Organization (WHO). For the first dose of the Coronavirus vaccine it had, the country vaccinated over four million people, adding a number of a little over 1 million for the second dose. And, in furtherance of its campaign, Morocco expects more doses in the coming days.

Currently, the North African country is considering the use of Russia’s Sputnik Covid-19 vaccine which is on its radar for a likely use.