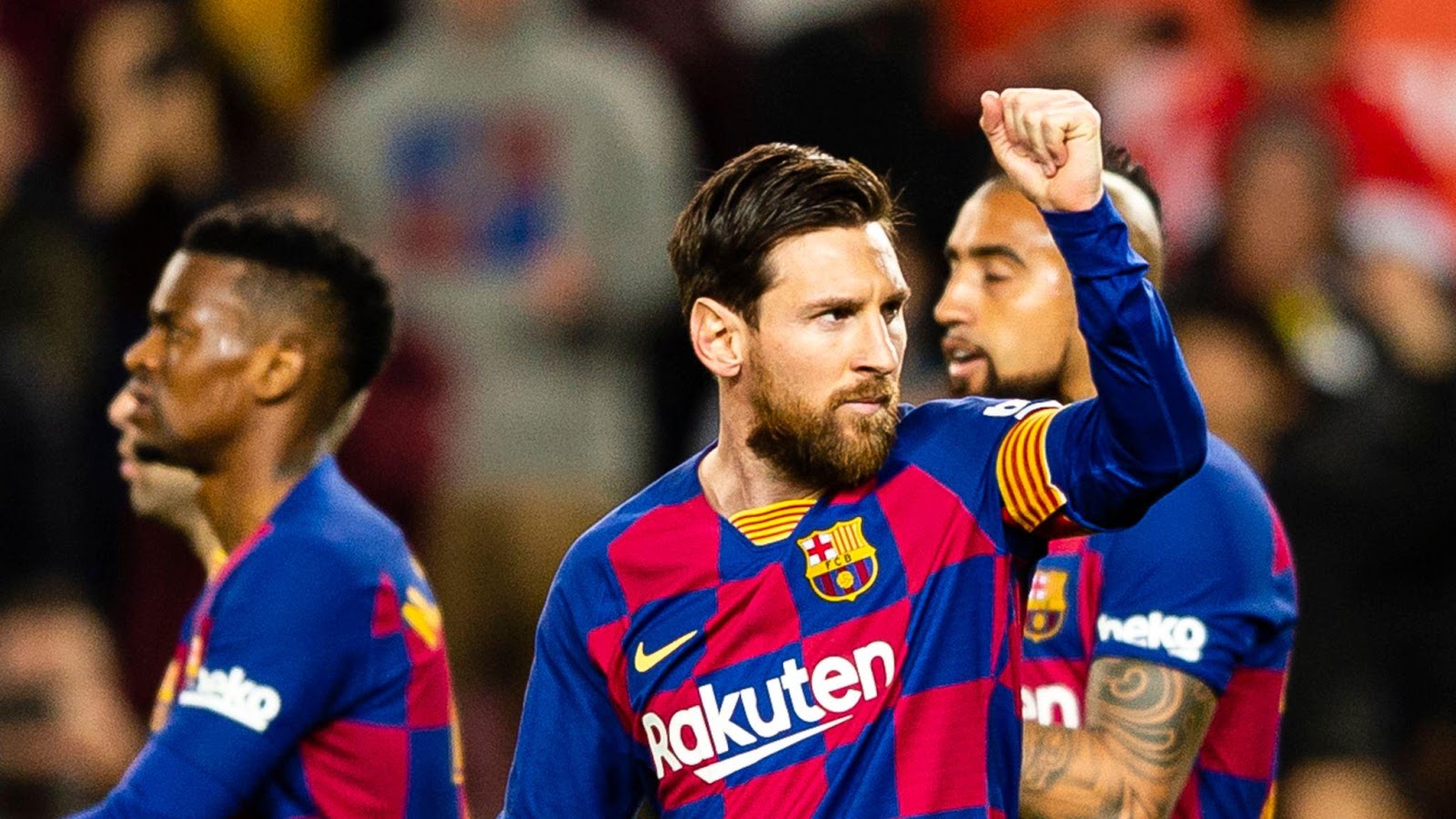 A few days before the competition returns, La Liga has announced new broadcast experiences that will be part of the remaining eleven matchdays of the 2019/20 season.

Due to the unprecedented situation caused by the COVID-19 pandemic, La Liga Santander and La Liga SmartBank matches will look and sound different than they did before the league was postponed.

The innovations have been implemented in two main areas: virtualisation of stands and fan audio as well as new camera positions and the images they will offer to viewers. Both will be carried out with the help of partners and implemented by Mediapro, the official production partner of La Liga.

“We have made these broadcasting changes so fans can enjoy LaLiga,” said La Liga President Javier Tebas.

“We work with global partners to offer a great viewer experience. We are in an exceptional situation, but for us, it has been important to be able to adapt and offer a compelling, cutting-edge broadcast to our fans.”

The biggest change for the return of the competition is the virtualised broadcasting that La Liga will offer to international broadcast partners, which will allow matches to be seen in an attractive way that closely resembles how they looked and sounded before the competition was postponed.

For these broadcasts, the stands will be virtualised and will always offer to-scale images of seated fans wearing the colours of the home club. To develop this digital experience, La Liga collaborated with Norwegian company VIZRT, which also works with other European leagues.

In moments when the game is stopped, this image of fans can be transformed into a canvas that matches the colour of the home team and will carry institutional messages among other offerings.

This innovative broadcast will also feature virtual sound, which has been obtained through collaboration with EA SPORTS FIFA, in a project called Sounds of the Stands. Through this, the audio library of La Liga official sponsor EA, which was recorded in real stadiums, has been used and has been digitally adapted so that it can be implemented in real-time during the match. It will be adapted to the flow of the game as certain situations occur, such as a goal or a foul, creating what is known as Atmospheric Audio.

Cameras: New angles to bring the action closer to fans

The match itself will also be seen differently due to new camera positions.

Some cameras will shift their location to positions where they would previously have affected the sightline of fans in the stands. Among other examples, the aerial camera will modify its flight path to offer new shots; the bench camera will be moved to the opposite stand, while robotic cameras will be used in the tunnel for reasons of health safety.

Kit canopies above the streets

La Liga Santander club kits are one of the competition’s identifying features and will be showcased through hanging exhibitions to generate a buzz ahead of the restart.

Madrid (Calle Preciados), Seville (Calle Tetuan) and Bilbao (Arenal Bridge) will display these exhibitions between 8 and 11 June. The kits, which will carry the #BackToWin message, will create a colourful canopy to get fans in the mood before the competition resumes.

Also, this week, the league will give exposure to the real stars of the competition: the fans. It has invited supporters of La Liga Santander and LaLiga SmartBank clubs to take photos in their respective kits and to share them in order to feature in a unique projection campaign.

The images will be projected onto important buildings in various Spanish cities using video mapping on 10 and 11 June. These will be accompanied by a video that pays tribute to the fans of La Liga who represent the soul of the competition.

The Golden Tower in Seville, the Puerta del Sol and City Hall in Madrid, San Mames stadium and the tourist office in Bilbao and L’Hemisfèric in the City of Arts and Sciences in Valencia are the locations where these images and video will be projected.

These La Liga initiatives are not restricted to Spain, with over 80 expected to be rolled out globally.

Among these initiatives, urban art commissioned by La Liga will appear in 12 cities across five continents, including Mexico City, Sao Paulo, Lagos, Hong Kong, London, and Paris. These artworks, displaying the colours and values of the competition, are designed to unite different countries and cultures through football and LaLiga.

To increase the impact of the competition’s return, these initiatives will be supported by national and international sporting figures, who have already affiliated themselves with some activities and will continue to do so in the coming days.

Some of these have released their own campaigns with content that is linked to LaLiga and promotes #BackToWin, ensuring that they are part of this global event.

An example of one such campaign is #LaLigaBouncesBack, an initiative by PUMA and LaLiga involving 32 sports stars that celebrate the return of the competition. The video features stars from the United States, South Africa, and Australia among others as well La Liga Santander players such as Luis Suarez, Antoine Griezmann, Santi Cazorla, Marc Bartra, Suso and Jan Oblak.

All of these changes, which will be maintained as long as matches have to be played behind closed doors, continue La Liga’s commitment to bring fans at home the best experience.

ICT: 3 Sub-sectors That May Survive the Post-Pandemic Economic Crunch