Home African History There Are Too Many Untold African Stories 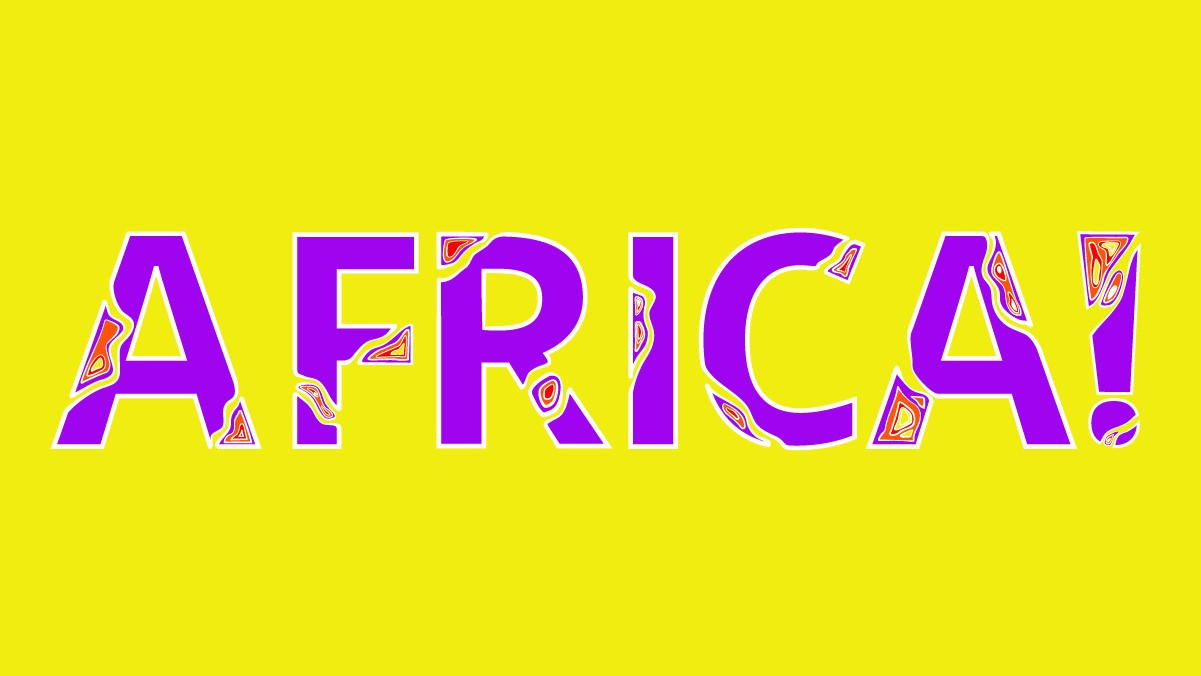 I’ve been reading a script for a film about Sara Forbes Bonetta. If the name is unfamiliar, she lived a remarkable nineteenth-century English life and a movie should be made about her.

She was born into Yoruba royalty north-east of Lagos in 1843 and named Aina. But five years later, her village was raided by those infamous female Amazons of Dahomey (today’s the Benin Republic). Her parents were killed in the attack, and she found herself both an orphan and a slave.

More dramatically still, she was set aside by her captor, King Ghezo, to be ritually sacrificed, only for a visiting British delegation under one Captain Forbes to plea for her to be spared (of course money changed hands). Aina was renamed by Forbes, with the ship she sailed on to England – the HMS Bonetta – his inspiration for her surname. In London, she was introduced to Queen Victoria, who took a shine to the precocious young girl (she’d learnt English and French on the voyage) and took her on as her goddaughter.

That a gracious black woman was a close-knit part of the British royal court has at least a passing relegraciousvance today, given that Prince Harry’s girlfriend, Meghan Markle, is biracial – part white European and part African-American.

If royal wedding proceeds, will the court of Windsor be as welcoming as 150 years ago, or, given an actress might be Sara Forbes Bonetta, born into Yoruba royalty near Lagos in 1843, was taken on as a goddaughter by Queen considered one rung below a commoner, might an air of froideur prevail?

But there is a deeper thought the script prompts beyond the froth of a celebrity potentially marrying into blue blood. It is that so many extraordinary African lives and situations remain unnarrated and undocumented, and the sheer diversity of African experience passes through the narrowest filter into representation, silence and collective consciousness.

There is, therefore, an inverse relationship between regional diversity and the “content” – books, films and other media – that is produced. While there are endless films about the Western experience – the second world war being a pivotal storyline (with over 1,300 films about this event alone) – there are scant few films about wars – to keep to the same topic – that took place on the African continent, with many of the best- known Hollywood films (Zulu, Blood Diamond, and Lord of War to pick a quick three) predictably focusing on white protagonists.

At this point, at least some of you will be thinking: what about Nollywood? The Nigerian popular film industry churns out the film by the barrow-load, surely it is an important corrective?

The answer is no. The Nigerian film industry, at least at this stage in its development, does little or nothing to counterbalance white framing of the story. Even though production values have improved, the storylines are still twodimensional, with little interest in historical films (with some notable exceptions, such as ’76), or indeed characters like Sara Forbes Bonetta.

Arguably, Nollywood has been dividing into two in the past few years: into films which copy black American cinema (romcoms) or continue to demonise traditional cultural values with varying degrees of subtlety.

On the literary front, despite the increasing interest in African writing, the surface of the continent’s plethora of stories has yet to truly be scratched. It is encouraging that publishers such as the Cassava Republic, Parresia and Kachifo in Nigeria, as well as Kwani? And Storymoja in Kenya and others elsewhere have been creating ripples of interest in new types of African writing, breaking expectations and going far beyond the cultural nationalism of decades past. But these are all small companies creating a trickle of stories (with little or no linkages to the film industry or the entertainment sector at large) compared to the mighty rivers flowing from the content production centres of London and New York.

The influence of these two Western capitals of narrative production skews African narratives in favour of so-called immigrant fiction – the diasporic experience as retold by Chimamanda Adichie, Imbolo Mbue or Tope Folarin.

There is a huge gap with regard to characters and places untold. From my time in Nigeria, I yearn for stories about the “Nok people” who created the incredible terracotta heads three thousand years ago, or for imaginary explorations of the people that created the truly ancient and enigmatic Ikom monoliths in the south-east—or shifting focus to a film about the richest man of all time, Mansa Musa I and his epic pilgrimage to Mecca in 1324.

While Amin Maalouf wrote a fabulous account of Leo Africanus and his voyage around North Africa in the sixteenth century, the feature film has yet to be made (although Mauritanian auteur Abderrahmane Sissako has at least considered the project).

But even these ideas are mere prods a finger deep beyond the surface. What about an African version of Pharaonic Kemet (influenced by Cheikh Anta Diop) as an antidote to Ridley Scott’s woefully white Exodus: Gods and Kings? Or, venturing south, a novel that brings alive the Kingdom of Kush (and their pyramids at Meroe), or, to the west, the mighty Kanem-Bornu empire (which rose in 700AD and lasted nearly seven centuries), or much further south, stories from the time of Great Zimbabwe. Or what about more films about the war that Nigeria raged on itself – Half of a Yellow Sun is surely not enough.

Entire empires lie silent, buried under sand and earth, no film crew insight. Heroes and heroines, villains and foes stay pageless. On one level, this is simply a deficit of imagination and a lost commercial opportunity.

The raging success of Nollywood across the continent has been simply driven by recognition: seeing the self (or similar versions of the self) reflected has an inherent value, especially as a counterbalance to the overwhelmingly white representations and bias issuing forth from Hollywood.

The huge recent sell-out success of The Wedding Party in Nigeria – with box office returns of N200m ($630,000) in just 16 days – prods future possibilities.

How much more successful would popular African cinema be if it started to tap into some of the truly great stories that revealed an African past every bit as grandiose and nuanced as Europe’s?

But again, on a far deeper level, tapping into the continent’s vast archive of untold stories is not simply about revenue. It is about a collective psychic rebalancing, away from a structurally white Judeo-Christian semiotics and a sense of perpetual subconscious cultural displacement, towards an African set of narrative archetypes and pathways into the future.

The Yoruba gods alone can rival the Ancient Greeks for subtlety, drama and intrigue. There is surely intangible yet powerful health in this pivot, creating a sense of the Longue durée – a continuum of energy and creativity that validates the souls and destinies of a billion Africans.

As both America and Europe turn in on themselves, towards political and economic protectionism and fragmentation and being reduced to the pure sum of their parts in the years ahead, there will inevitably be consequences for Africa. Cultural protectionism will likely follow in the wake, and the continent may be left to its own devices on all fronts. The post-oil future that beckons is a sign that African commodities will be less significant to the global economy. Africa will not be celebrated for rising or commiserated with for falling; it will simply be left to its own fate.

This is a glorious opportunity for an internal conversation to begin that starts with the presumption that there are as many stories as there is black gold, across all quadrants of the continent.

Despite prevailing theories, it is perhaps not commodities, nor talent, nor institutions nor even innovation that stimulates development. Rather, it is when people collectively can summon the best resources from the past to dream up a new future that the magic of collective social coherence can make happen. A more empowered destiny begins first of all with retrieving and reinventing stories that ground the collective self in precursors and yes, magnificence.

This brings me back to Sara Forbes Bonetta. Sadly, the Queen’s special goddaughter never achieved full health in dank Dickensian Britain. She died of TB aged just 37. Her body lies in an unmarked grave in a cemetery in Funchal, Madeira. Her story remains to be told.