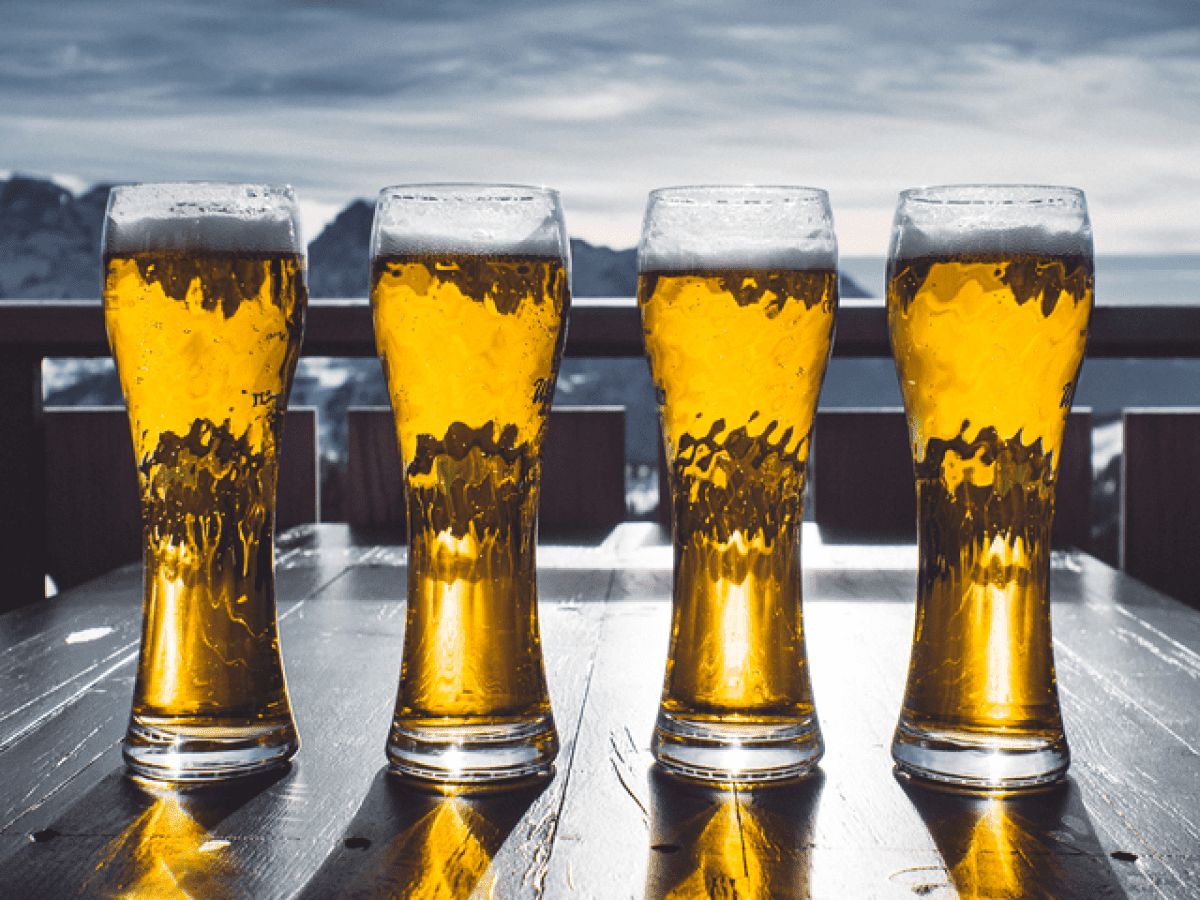 Africa has the world’s fastest-growing beer market. The USD 13 Bn industry is buoyed by urbanization, a growing young population and the expansion of the continent’s middle class.

According to sector analysis, the African beer market will grow at a 5 percent rate until 2020, compared to 3 percent in Asia and 1 percent in Europe. It will have a 40 percent share in the international beer market in 2025.

A Promise for Players

Four global players consolidate about 90 percent of the market, but they have been challenged by the emergence of several new competitors in many of the continent’s markets.

These companies are investing continuously in the continent to leverage its promise. Consumers are turning to brewers like Heineken, AB-InBev, Diageo and Castel Group.

AB-InBev, the world market leader, is planning to obtain more percent of the African market share. The group is still working in 30 countries with different popular brands like Castle and Hero.

But the industry has no shortage of challenges. Recently added is the world’s current rampant virus, Covid-19, which has so far done more harm than good to businesses.

In France, for instance, it is reported that about 10 million litres of beer will be disposed of because they expired throughout the lockdown. About 70 percent of French craft beer brewers have reported losses close to half their turnover or more since mid-March.

While tea accounts for about 30 percent of Rwanda’s export earnings, the country has a small brewing industrial sector that employs only about 3 percent of its population.

More than 90 percent of its Gross Domestic Product comes from agriculture, from which coffee, tea, pyrethrum and Wolframite are derived for significant exports.

But the coronavirus pandemic which has now found its way into all African countries is starting to threaten Rwanda’s brewing sector. Ever since the nation began shuttering verticals and locking down to slow the spread of the virus, its brewers have been experiencing drops in sales.

The lockdown, especially, which has been in effect since March, is particularly telling on the balance sheet of Bralirwa Plc—the one brewery that is listed on the Rwandan Stock Exchange.

Due to the financial turn, the Kigali-headquartered company has proposed to sell to its shareholders to suspend dividend payouts for the year 2020.

The main reason any company would suspend its dividends is financial trouble. Because they are issued to shareholders of the firm’s retained earnings, a struggling company can choose to suspend payment in other to protect its financial reserves from catering to future expenses.

Bralirwa wants to remove nonessential spending and keep operations running as the pandemic has taken a toll on its revenue streams.

On Rwanda’s bourse as of May 14th, 2020, 748,600 Bralirwa shares had outstanding offers of between USD 0.14 and USD 0.16, with no bids. The current share price mirrors the brewery’s highest and lowest gain over the past 12 months.

Its earnings tuned towards USD 107.2 Mn, compared to USD 105 Mn in 2018, according to its financial results. Its beer volume increased by a single digit, chiefly driven by the strong performance of its flagship brands of Primus, Mutzig and Amstel.

The company had planned to make 2020 a better year, but the current coronavirus outbreak has put that and many other things in difficult places. The brewer is yet to ascertain the quantity of the effects, but it is certain that sales will be affected.

A similar case happened in Nigeria when the nation was under a 14-day initial lockdown. The sales of breweries such as InBev, Heineken, and Diageo tumbled over as major clients like clubs and bars had been asked to suspend operations indefinitely.

The temporary shutdown of the events and tourism industries in Africa also have their parts to play. Travel restrictions have prevented the influx of visitors in the same way social distancing rules have prohibited gatherings for events like parties where alcohol is usually consumed.

Rwanda is among some of the first countries in Africa that eased its coronavirus lockdown. While Bralirwa alongside Skol, another Rwandan brewery, struggled to stay up during the confinement period, there were hopes that things would go back to usual after the lockdown.

Nevertheless, the demand for drinks has not picked up even though bars, restaurants and other recreational hotspots have been allowed to operate till 7 PM every day. Perhaps in their healing process from the outbreak’s financial wounds, they are yet to fully resume drink sales.

On Skol’s part, it solely supplies drinks to about 3,500 bars and retail points in Rwanda. All of this came to a pause since the rough beginning of March. Many of these buyers incurred losses as many of the drinks they had in stock expired before the lockdown was lifted.

The bars and clubs have also had to pay rent during the lockdown, even though the business spaces were hardly in use.

People are not already so keen on going back out for fear of contracting the virus, so these spaces will remain mostly unvisited for a while. These factors make it easy to understand why the business touchpoints are not eager to fully spring back into action.

A Township Without Booze

South Africa’s chapter of the alcohol frenzy during its coronavirus lockdown appeared to take the spotlight. In a drastic move to curtail the spread of Covid-19, the country moved to ban the sale and transport of alcoholic substances. For more than seven weeks, the ban has been in place, to reduce deaths in the country.

This policy has crippled the sales of breweries in the country. South African Breweries, for instance, said it might have to destroy 400 million bottles of beer.

That’s because it can neither sell nor transport them anywhere, coupled with its warehouses reaching maximum capacity. In the absence of the government’s intervention, the firm says it might have to furlough 2,000 staff in order to save cash.

Due to the ban, the illegal booze market has risen to the occasion, mushroomed and is cashing in on rocketed prices. Shebeen frequents in the Southern Cape report that syndicates have taken hold of the alcohol market and are charging high for conventional brands.

Meanwhile, others are brewing their own liquor at home, mostly using pineapples and apples. On the country’s south coast, dealers are now making a living from brewing litres and selling them on the thirsty black market.