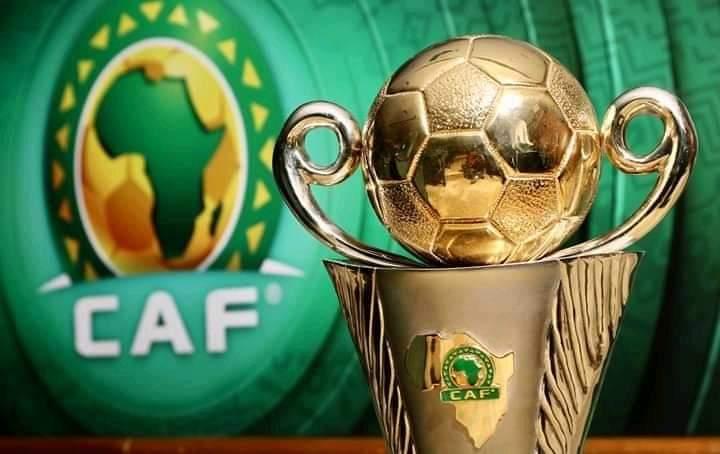 The Secretary-General of the Confederation of African Football (CAF), Veron Mosengo-Omba, has announced that the delayed draws for the rescheduled Africa Cup of Nations will take place in Cameroon within the first 15 days of August as the country is expected to host it.

The new timeline for the draw was disclosed by Mosengo-Omba, who led a CAF inspection team to Cameroon, in a Press Conference within the week. Earlier scheduled for June 25, CAF had to postpone the draws due to “logistical reasons” caused by the Covid-19 pandemic.

Mosengo-Omba debunked rumours about the tournament’s hosting rights being taken away from Cameroon, as such news caused concerns across Social Media platforms.

“AFCON will be organized here in this country (Cameroon) in January next year.

“Social media is not CAF… We have to work together to deliver an AFCON that will be the first of its kind in the continent” he said.

The Cup of Nations which was originally set for January and February this year was postponed because of the Covid19 pandemic, however, qualifying teams for the tournament have already been determined to include the hosts, Cameroon; defending champions, Algeria; and a list of other countries which includes Burkina Faso, Cape Verde, Comoros, Cote d’Ivoire, Egypt, Equatorial Guinea, Ethiopia Gabon, Gambia, Ghana, Guinea, Guinea Bissau, Malawi, Mali, Mauritania, Morocco, Nigeria, Senegal, Tunisia, Sudan and Zimbabwe.

The Challenges of Remote Working in Developing Nations