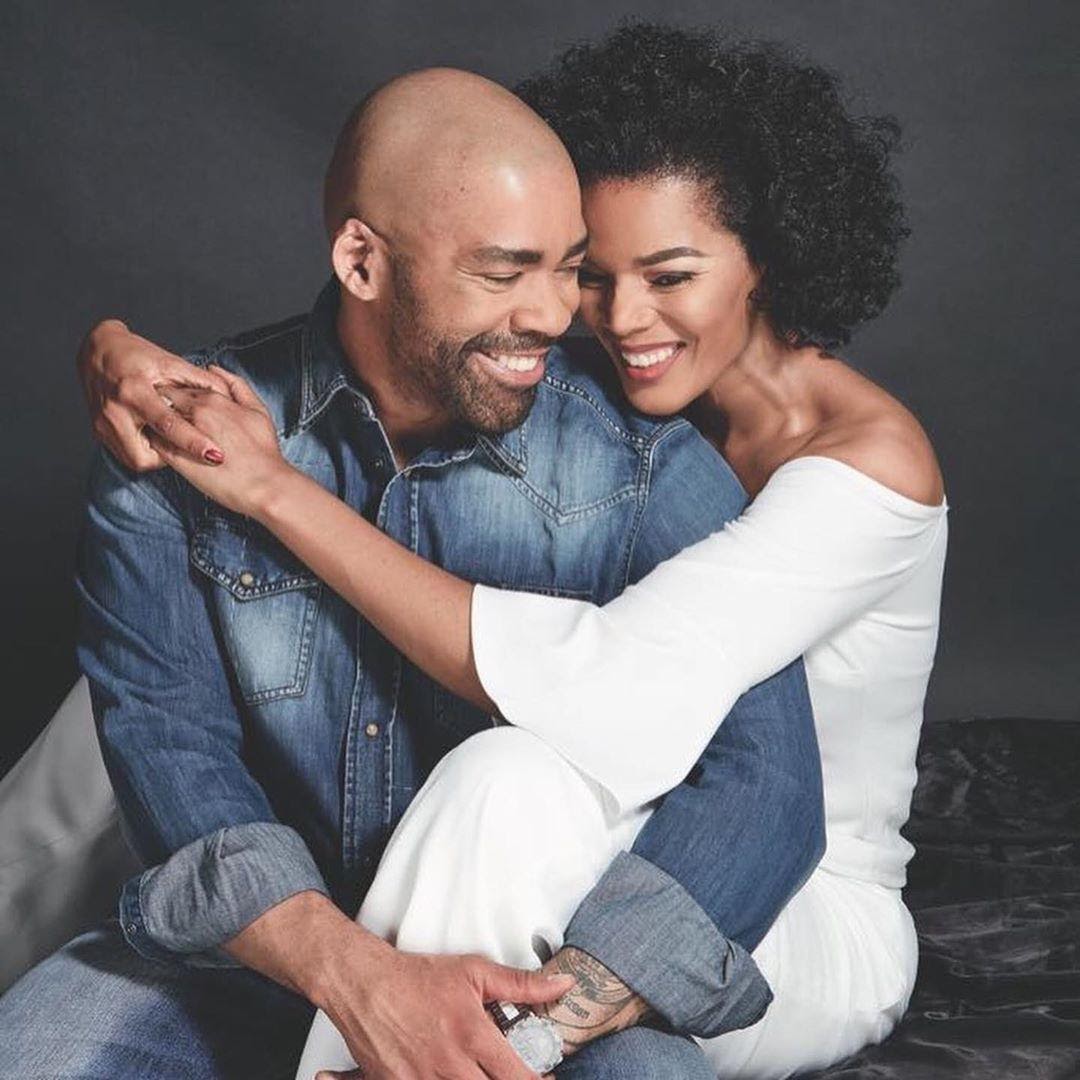 South African power couple Connie and Shona Ferguson have been under a series of questions from die-hard-fans of their multi-award-winning hit show – The Queen.

Over the last few months, the show has lost a significant amount of talent and viewers are keen on knowing why the major talents on the show are leaving.

At last count, they had lost seven major cast members in recent months, often under a cloud of rumours about ill-treatment and unfair working conditions.

Whenever they made headlines, the couple made it a point never to add fuel to the fire by saying too much on their part, which left fans with questions about why so many people seem to have left their favourite show under such shady circumstances.

However, that question was finally answered by the super couple in a recent Instagram Live stream with one of their principal actors, Themba Ndaba, who plays the beloved Brutus Khoza.

One of the fans who was watching the live stream commented “why do you keep firing people?” and the pair finally broke their silence on the issue.

“Guys, this is a soap, it’s a telenovela, okay? Characters come and go. That’s how soap operates,” began Connie.

“It’s for the story. Sometimes… to introduce another story, but characters come and go. This is not something that is exclusive to The Queen or exclusive to Rockville or exclusive to Isibaya. It happens everywhere all the time,” she added before her husband said “It is what it is. I hope you’re answered.”

“I think that’s what people don’t know. The reality of what we do is ‘you are going to see new people in and out.’ It’s the nature of storytelling.”

Shona went on to state that fans tend to get bored of the storyline after a while and that boredom extends to having to see the same faces over and over so in order to quell their boredom, there needs to be a reshuffle of sorts.

Shaka ‘SK’ Khoza was among the first to leave, much to the disappointment of fans. He is reportedly set to return for season five of the telenovela, alongside new additions Jessica Nkosi, and Menzi Ngubane. Who recently left Mzansi Magic’s other popular telenovela Isibaya.

The aforementioned exits are over, and above the public spats they have had with actors, who have starred in their other productions, and have either left or been fired.

Some fans were not happy to hear about the casting news while many claim they will now have a reason to tune in to the show as they had stopped watching it a while ago.