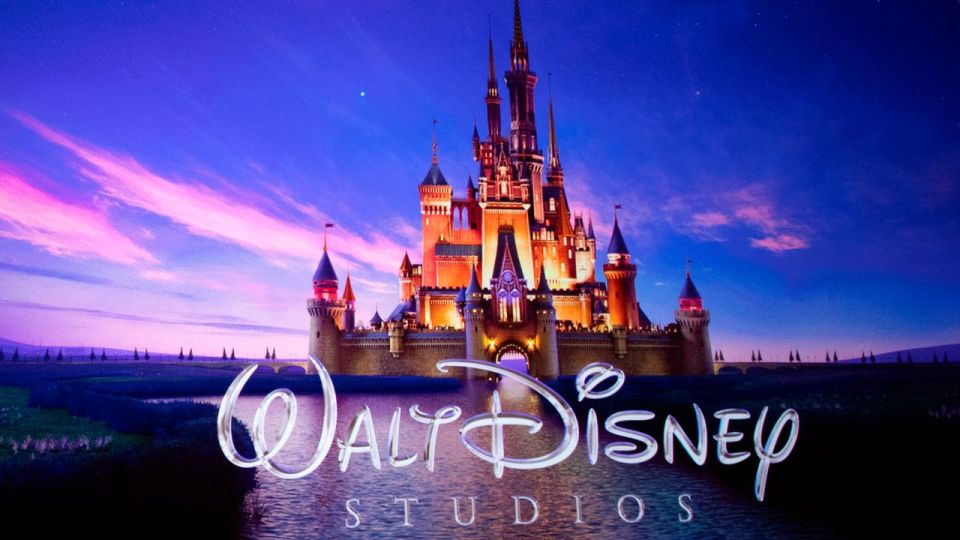 The deal gives FilmOne Entertainment the sole rights to distribute movies owned by the American entertainment conglomerate in Nigeria, Liberia and Ghana.

One of the directors at FilmOne Moses Babatope in a statement said, ‘It is a major career highlight, that we’re able to get the world’s biggest movie studio as a partner.’

‘New Money’ and ‘The Wedding Party’ are some of the box office hits they have distributed.

Moses Babatope further explained that ‘they are exclusive marketers and distributors of Disney titles in the English-speaking West African countries that have studio licensed cinemas. We will distribute the films to all those cinemas in the territory.’

The deal, which will start this month will cover titles from Pixar, Walt Disney Pictures, Marvel Studios, Blue Sky pictures, and all other Disney studios.

Christine Service, Disney Manager (Africa) said ‘With their in-depth knowledge of the region and expertise in bringing theatrical releases to fans. We are thrilled to welcome FilmOne as our distribution partner for this territory.’

Nigerian based analyst, Shola Thompson said, ‘this deal is huge because it means that Disney is paying attention. Their presence can open doors for movie collaborations.’

To help promote cinema attendance post-COVID-19 Moses Babatope said, ‘We will let people know that they enjoy films better when they watch with other people. To say that the experience out of home is quite different.’

He further stated that ‘We will communicate that cinemas are safe in our communications to audiences. We will document what the cinemas are doing regarding incorporating safety procedures.’

This deal, however, is not the first between a West African entertainment firm and a multinational entertainment company. Earlier in 2019, Canal+ a French Media company acquired Rok film studio, a dominant Nollywood film studio. The deal enables Rox film studio to produce more Nigerian movies for the Canal+ predominate French-speaking audience.