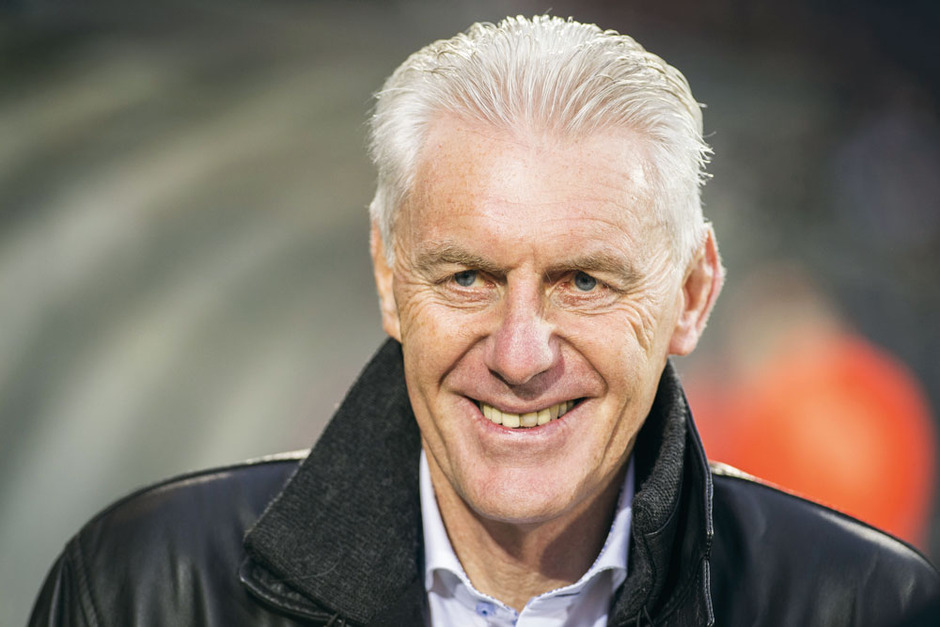 South Africa has appointed Hugo Broos as the new coach of the men’s national team, the Bafana Bafana. Football Association of the country (SAFA) chose the Belgian to lead the efforts of the team going forward in securing qualification for the 2022 World Cup in Qatar, with the former Cameroon gaffer expected in the country next week to meet relevant football stakeholders and members of the media.

Still in Europe, the highly decorated Broos welcomed the challenge, noting his excitement at the opportunity to be in charge of one of the biggest brands on the African continent.

“South Africa has a rich football history and is among the powerhouse on the continent. The country has full of quality and I am coming to coach a truly football nation with massive potential” he said.

Outlining his plans, he pointed out to his first priority being to build a revolutionary Bafana Bafana team to match up the challenge of major global tournaments such as the Africa Cup of Nations and the FIFA World Cup.

‘’My main focus will be to weave in new players who have hunger and desire to achieve things. Young players are ambitious and want to prove a point. I need to start from there because I want to build a strong Bafana Bafana side for the future” he noted.

Plans to postpone the 2022 FIFA World Cup qualifiers from next month to September this year are still in consideration, and Broos sees it as an opportunity to enable him prepare his team for the games ahead against their group opponents – Zimbabwe, Ghana and Ethiopia.