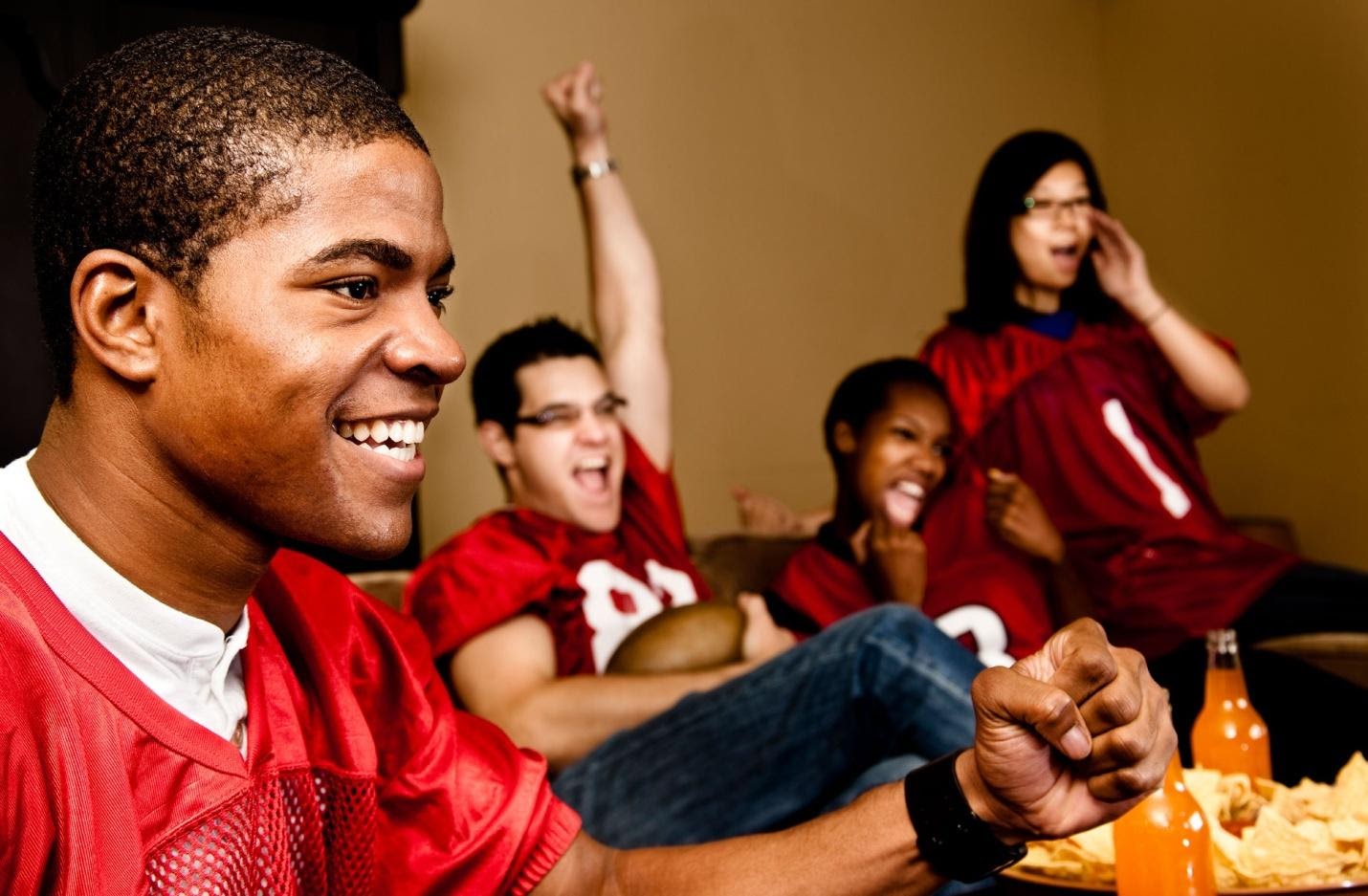 A large amount of sports fans surveyed by ESPN said they are in favour of watching televised sports without fans rather than waiting for sports to resume when fans can be in attendance.

The ESPN Coronavirus Lockdown Fan Study surveyed 1,004 sports fans aged 18 or older, and 65% were in favour of sports returning even if fans can’t be in the stands. That approval number grew to 76% when participants were asked if they support the return of games without fans in the stands if players were kept in hotels, and their contact with others was closely monitored.

Several sports leagues, including the NBA, MLB and NHL, have weighed the option of returning with teams playing and residing in a localized area or areas. A source told ESPN’s Jeremy Fowler that the NFL is not considering that idea as an option.

Whenever sports do return, 88% of study participants who consider themselves avid sports fans said they plan to watch as many sports as they can.

The ESPN Coronavirus Lockdown Fan Study was conducted nationwide April 17-20 with subsequent waves scheduled over the next few months to monitor and track any important shifts in fan sentiment.