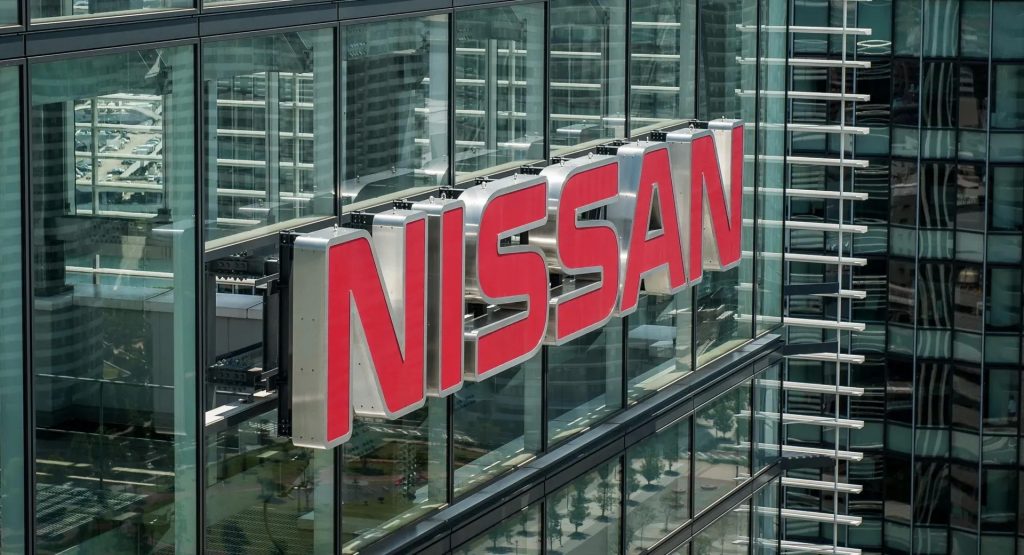 Japanese automotive group Nissan is to set up a new regional business unit for Africa as it seeks to boost manufacturing capacity and infiltrate one of the world’s biggest undeveloped new vehicle markets.

The move denotes a revamping of the company’s disparate operations on the continent bringing them inside one entity headed by Mike Whitfield. He has previously served as managing director of Nissan’s units in both South Africa and Egypt.

“Beyond internal operating enhancements, this also positions Nissan to focus on the massive opportunity that Africa presents to the organisation globally,” the company said in a statement on Wednesday.

Sub-Saharan Africa’s populace and household wages are rising. However, its 1 billion inhabitants represent just 1% of the world’s new passenger car deals, according to available industry data.

Most carmakers have focused assembling and sales deals in South Africa – the continent’s most developed economy – which accounts for 85% of Africa’s new car purchases.

Nissan, alongside contenders Volkswagen, BMW, and Toyota, have been campaigning African governments to allow conditions that favour local assembling and manufacturing at the same time checking imports of cheap used cars

Carmakers are also hoping to exploit the African Continental Free Trade Area, which is relied upon to come into force early next year and will reduce tariffs and facilitate the flow of merchandise between individuals states.

5 Ways to Take Care of Your Mental Health