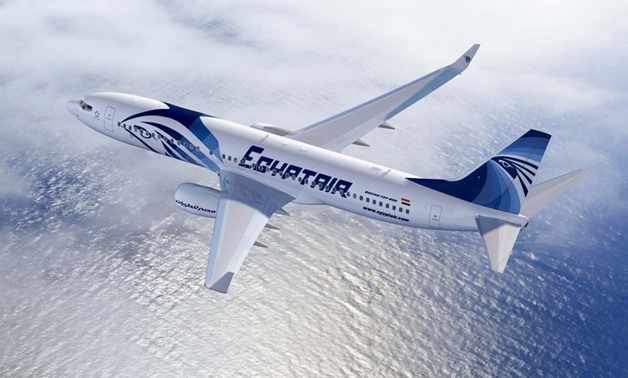 EgyptAir said it will restart flights to Doha starting Monday; only a few days after Egypt officially lifted a three-and-half-year airspace ban on the Gulf country.

In an official statement on Thursday, EgyptAir said it would operate a daily flight between Cairo and Doha starting 18 January. The flight scheduled to take off from Cairo at 9 am and the return prepared at 2:10 pm Doha time.

It said it would also offer a 20 percent discount on flight tickets from Doha to Cairo until the end of January, with travel scheduled until 10 February being part of the discounts offered to mark its sponsorship of the World Men’s Handball Championship.

The national airliner’s statement comes one day after Qatar Airways announced it would resume flights to Cairo starting Monday.

In a tweet on Wednesday, Qatar Airways said it would restart flights to Cairo on 18 January, followed by Alexandria on 25 January.

The Qatari airliner said flights would begin with a daily service to Cairo, and two weekly flights to Alexandria added.

The announcements come a few days after Egypt officially reopened its airspace to Qatari aircraft on Tuesday, ending a three-and-a-half-year airspace ban on Qatar.

The decision to lift the airspace ban on Qatar comes a week after Egypt signed the Al-Ula agreement for Arab reconciliation with Qatar, which ended a diplomatic and travel boycott by the Arab Quartet — Egypt, Saudi Arabia, the United Arab Emirates, and Bahrain — on Doha since mid-2017.

The agreement was inked last week by members of the Gulf Cooperation Council at their summit in Saudi Arabia, after intense Kuwaiti and US efforts to mend fences between the quartet and Doha.

The quartet cut diplomatic, economic, and travel ties with Qatar in June 2017, accusing Doha of interfering in their internal affairs and supporting terrorist groups, charges denied by Qatar.

The UAE reopened all its land, sea, and air entry points with Qatar on Saturday.

Bahrain also reopened its airspace to Doha on Monday.