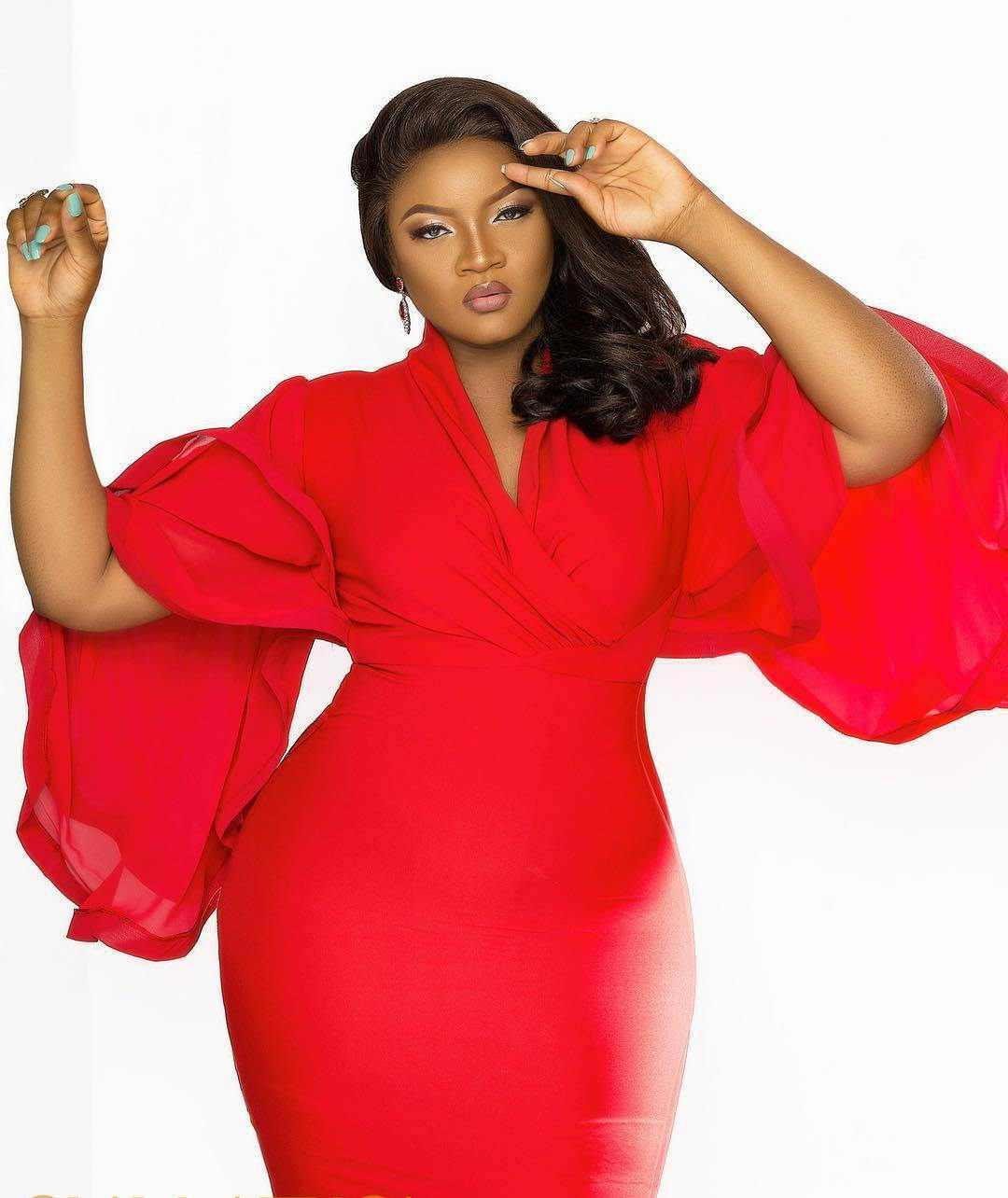 One of Nigeria’s favourite veteran actress recently took to social media to announce she was restarting her music career that has been put on hold for years.

Omotola Jalade sounded very determined about getting back into music, reminded her fans about when she revealed she was going to do all she wanted to do after the pandemic.

The post reads: “Yasss! I’m back! I feel so Alive!
When I told you Post COVID, I’m doing ALL I’ve wanted to do some thought I was just motivating!”

“I’m back to My Music! And this second time around No gates of Hell shall prevail.”

The veteran actress first released her debut album titled, “Gba” on January 9, 2007. Her second studio album “Me, Myself, & Eyes” brought in production from Paul Play and Del B. It was supported by the songs “Feel Alright“, featuring Harrysong.

However, Omotola’s son Captain E now has a budding career in the music industry.