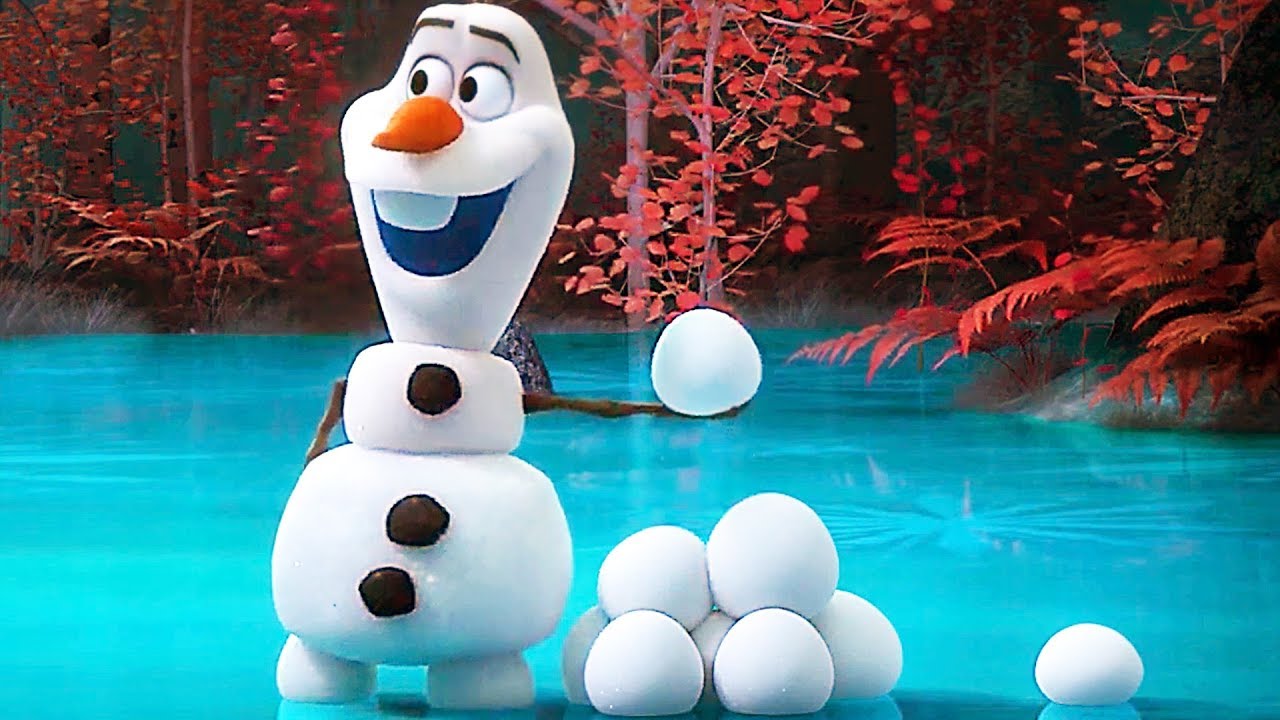 As a way of encouraging the stay home policy, Disney just announced At Home with Olaf, a new series of Frozen spin-off shorts created by Hyrum Osmond and starring Josh Gad, both working from home.

What is perhaps most impressive is that the series is not some long-in-development, but rather something which Disney has only put together recently with the animators, sound engineers and even voice-actor Josh Gad, all collaborating on this series together while working from home. And here we were simply just struggling to wake up on time.

The above teaser might not feature much other than Oaf throwing a couple of snowballs, but the animation work nonetheless remains impressive and no doubt these small little shorts will appeal to the little ones as it continues with the same charm and humour that has made Olaf a popular character from the Frozen movies. While there’s no dialogue in the short clip, that is clearly Gad making the little grunts and noises. Gad has also posted a short video of his own of how he was approached by Frozen 2 director Jennifer Lee and Hyrum Osmond – who directed and headed up this project – to help make these new shorts a possibility.

Outside of At Home with Olaf, we will likely be seeing other clips popping up based on other Frozen characters in the coming weeks. Something which parents around the world will be very grateful for in keeping their kids entertained.

Meanwhile, Disney have had to drastically alter its release and production schedule as a result of the ongoing COVID-19 pandemic, the company has been left with a considerable void in the number of movies it will actually end up releasing this year. A void that will be affecting its bank balance quite significantly as a result and also the Disney+ offerings, which were supposed to be the hub to keep them afloat during this time.