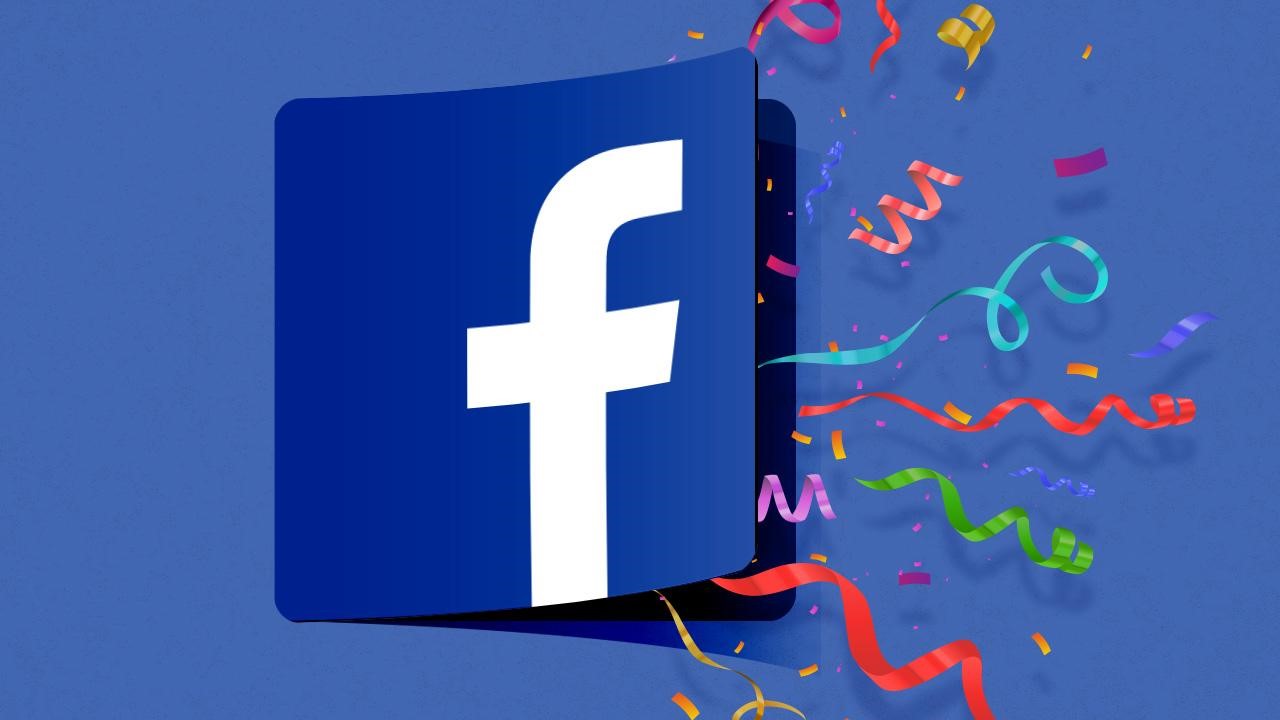 Facebook will spend $200 million to support black-owned businesses and organizations in the US, COO Sheryl Sandberg said in a blog post. It is one of several Facebook initiatives announced today to support black communities.

The company also will add a section to the Facebook app that features stories from black people, fundraisers for causes fighting racial injustice, and educational resources, Sandberg said.

CEO Mark Zuckerberg had already said on May 31st that Facebook would commit $10 million to “groups working on racial justice,” though noted that the company was working with advisors and employees to figure out how to best distribute the money.

The platform has come under scrutiny for enabling discrimination in the past. For example, a 2016 ProPublica investigation found that Facebook advertisers could choose to exclude people of a certain race from seeing ads. That tool, if used with housing ads, could violate the Fair Housing Act, and the Department of Housing and Urban Development, charged Facebook for that violation in March 2019. White supremacists have also flourished on the platform, despite Facebook’s announced ban on them.

The $200 million slated for black-owned businesses will be split into two main buckets. Half will be invested in black-owned small businesses, black creators, and nonprofits working with black communities, Sandberg said in her blog post. Of that $100 million, $25 million will go to black content creators, while $75 million will be “grants of cash and ad credits” to support the small businesses and nonprofits.

In honour of Juneteenth,  the holiday that celebrates the day in 1865 when enslaved people in Texas learned they were free, Facebook will donate $5 million to more than 250,000 fundraisers on Facebook supporting the Equal Justice Initiative, the Thurgood Marshall College Fund and the Innocence Project.