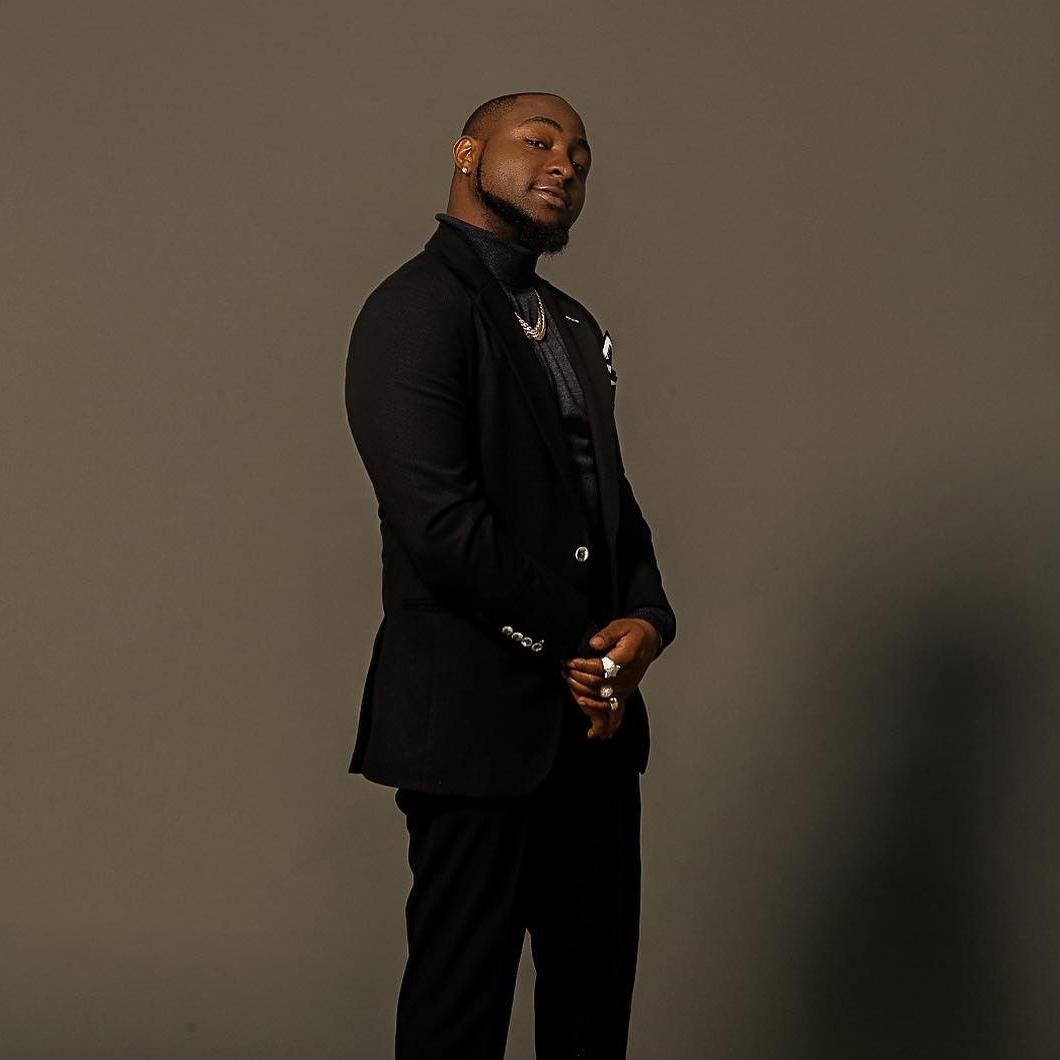 Award-winning music sensation, David Adeleke, aka Davido’s hit single “Fall” has been certified Gold in the USA and Canada.

Having sold the equivalent of 40,000 and 800,000 copies in Canada and the US, respectively, Davido’s “Fall” is now certified Gold.

The 2017 single was released as the second song from Davido’s second studio album, “A Good Time”. The song has become the most-streamed video in Africa with 168 Million views on Youtube and now aims to take its place among the best in the world music charts.

Davido took to social media to share the feat with his fans. In an Instagram post, he shared a screenshot of an email from Sony Music, letting him know his song “fall” has been certified Gold. Davido, in his post, noted that he had made a prediction earlier about the song.

Eminem Celebrates 12 Years on His Journey to Sobriety