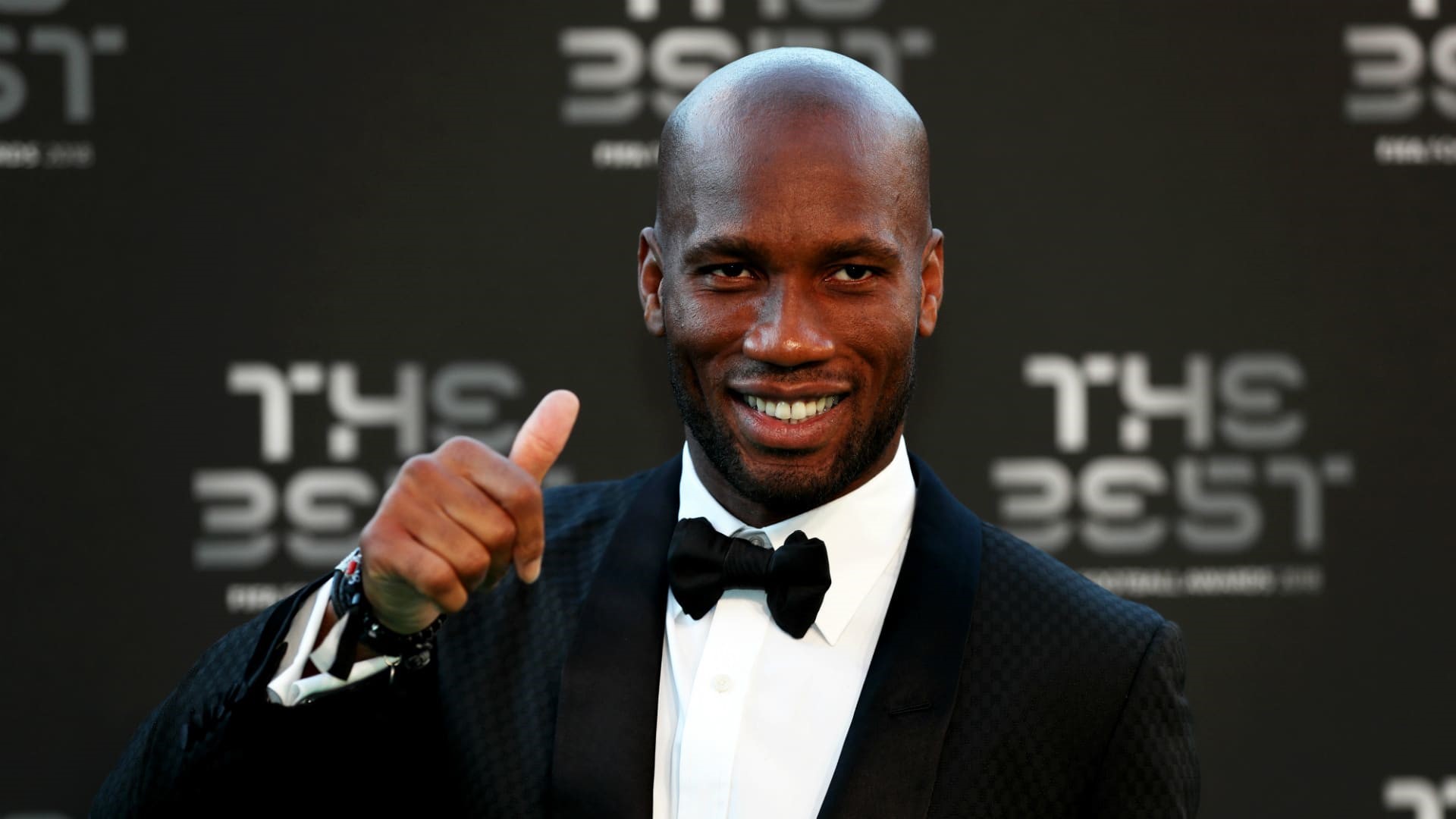 Didier Drogba drew a large crowd on Saturday eager to watch him submit his candidacy before the deadline for next month’s Ivory Coast Football Federation elections.

The 42-year-old former African Footballer of the Year is one of four candidates seeking the presidency of the West African country’s football association.

But he is still not certain to be on the ballot for the Sept. 5 vote.

On top of needing nominations from three of the 14 Ligue 1 clubs and two from the lower divisions, Drogba must have the endorsement of any of five special interest groups: coaches, doctors, current and former players and referees.

They have not all made public who they are backing, and the candidates are first vetted by an electoral commission before qualifying to stand in the elections.

That outcome is expected to take five days, a federation spokesman said.

Drogba had until 5 pm local time to submit his candidacy and was eagerly followed as he arrived at the Ivorian federation’s offices in a presidential-style convoy of cars.

“Football is everyone’s sport, Football brings people together, Football unites. We can see it today with all these people gathered in front of the headquarters of the Ivorian football federation,” Drogba told reporters.

“It’s no secret that our Football is going badly, and that is why with my team we are committed to contributing to the rebirth of Ivorian Football. If my goal was not driven by a deep desire to give back to Ivorian Football all that it has given me, to contribute to the development of Football in my country, and if God was not in this candidacy, it would be difficult to be in front of you today.”

Drogba played in three World Cups with the Ivory Coast and twice helped them to the final of the Africa Cup of Nations, also earning cult status among fans for his exploits with Chelsea in the Premier League and Champions League.