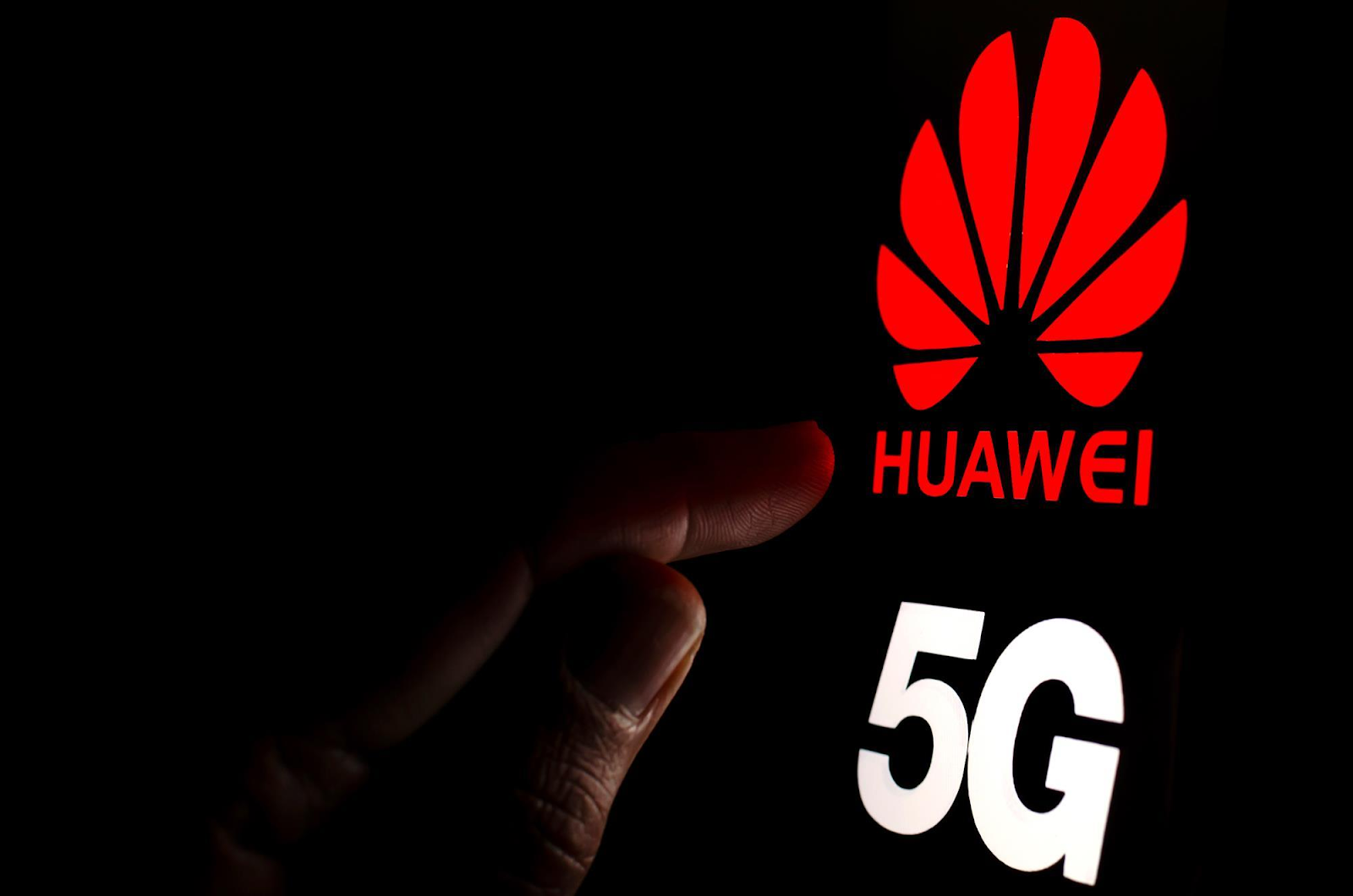 The global adoption of the 5G network is set to skyrocket in the next five years. The data compiled by Finbold.com estimates that by 2025, the number of 5G connections will hit 2.7 billion worldwide, a growth of at least twenty times from this year’s figure of 120 million.

The data indicates that by next year, the network connections will stand at 340 million, a growth of 180%. The growing trend will also be replicated in the next two years when the number of 5G connections will be 810 million. Furthermore, it is projected that by 2023 the 5G connections would stand at 1.4 billion, representing the growth of 72.8% compared to 2022.

The network adoption is set to keep rising and by 2024 it will grow by a staggering 600 million to stand at 2 billion. A year later, the connections are expected to increase by 35% to 2.7 billion.

As the world moves towards creating room for 5G network adoption, several big players have already emerged as the lead figures in this revolution. The data acquired by Finbold.com also looked at the number of patents filed regarding the 5G connection.

By the end of February 2020, China’s Huawei was leading with a total number of 5G patents standing at 3,147 followed by Samsung at 2,795. Another Chinese firm ZTE is third with 2,561 total patents while South Korea’s LG has 2,300 total patents filed.

Elsewhere, Nokia has to date filed a total of 2,149 patents while Erickson has 1,494. From North America, Qualcomm has filed 1,293 patents while Intel has 870 filings. From the data, it is clear that Asia is accounting for a majority of the patents. All filings from Asian firms account for 65% of the total 5G patent filings.

5G is the 5th generation mobile network with a new global wireless standard following previous connections of 1G, 2G, 3G, and 4G networks. With 5G, the network is designed to connect virtually everyone and everything including machines, objects, and even devices.

However, with the 5G network imminent, there have been concerns about the network’s potential impact on human health. There are still controversies that the network carries a dangerous escalation of traditional cellular technology that comes with higher energy radiation that causes potential damaging effects on human beings.

One controversial point is that 5G can generate radiofrequency radiation that can damage DNA and result in cancer. Also, the network has been cited to cause oxidative damage that can lead to premature aging, disrupt cell metabolism, and act as a gateway to other diseases through the generation of stress proteins. Opposers of the network have even cited some research works by the World Health Organization (WHO).

Already, some countries are using the 5G network from early 2019. To date, 5G has been rolled out in over 20 countries and counting at rates faster when compared to the 4G network. Top countries with technology include South Korea, the United Kingdom, Germany, and the United States.

The foundation of 5G’s connections will be laid down in 2020 as many firms are putting in place the right infrastructure to support the technology. Already, major Android phone manufacturers are commercializing 5G phones. The network’s growth majorly depends on establishing the right structures.

Globally, most firms are in a race to roll out the technology on a large scale as a way of reaping the full benefits. The network is expected to fuel transformative new technologies for both consumers, businesses, infrastructure and defense applications.

Apart from the speed benefit, the 5G network is set to handle a lot of bandwidth hence managing more connected devices. Additionally, the network will lower latency, the time it takes for a cell phone to make a request from a server and get a response. It will reduce this time to virtually zero.