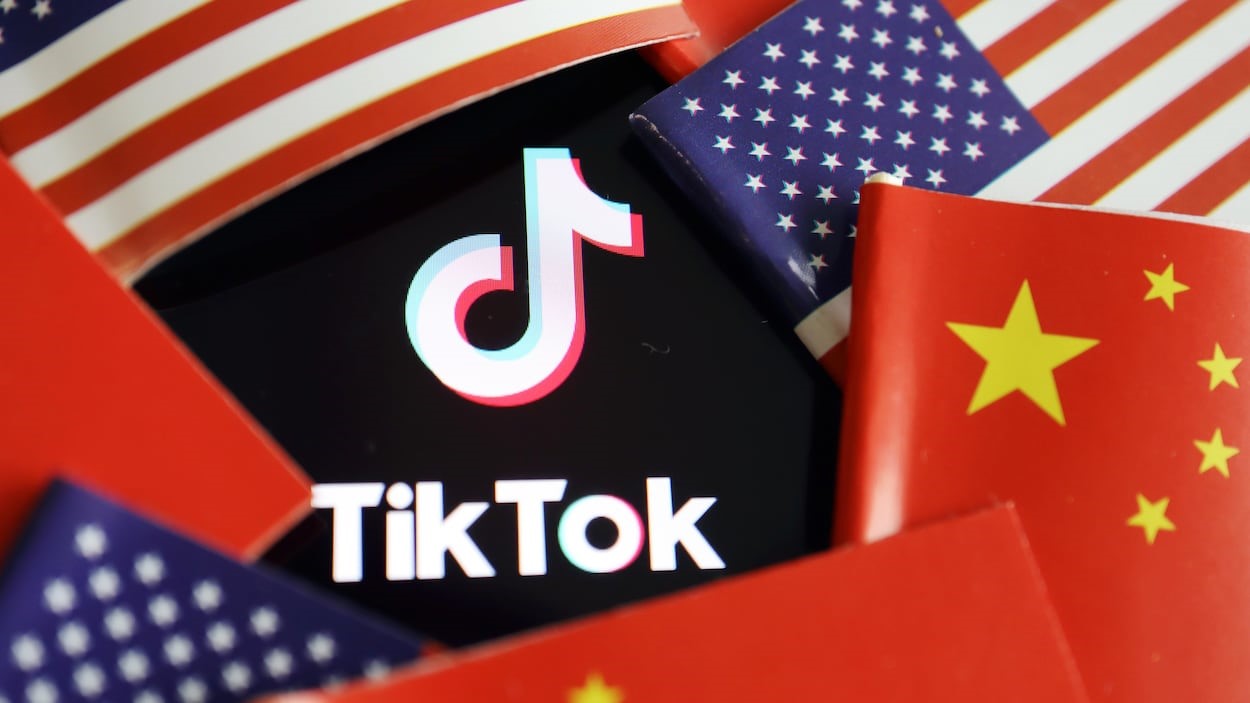 After reports on President Donald Trump’s consideration to force Beijing-based tech company ByteDance to divest ownership of popular social-video app TikTok. Microsoft has announced it will be “continuing discussion” on a potential purchase of TikTok after a conversation between Microsoft CEO Satya Nadella and the President.

“Microsoft fully appreciates the importance of addressing the President’s concerns,” said Microsoft, in a statement. “It is committed to acquiring TikTok subject to a complete security review and providing proper economic benefits to the United States, including the United States Treasury.

“Microsoft will move quickly to pursue discussions with TikTok’s parent company, ByteDance, in a matter of weeks, and in any event completing these discussions no later than September 15, 2020. During this process, Microsoft looks forward to continuing dialogue with the United States Government, including with the President.”

On Friday Trump told reporters he was considering a ban on TikTok. Trump and his administration are concerned that data gathered on US Citizens could be turned over to the Chinese government. The US Army and Navy have banned service members from downloading the app to government-issued phones. Earlier this month, the US House of Representatives voted to bar the use of TikTok on all government-issued phones.

Reuters reported that, in response to Trump’s comments, ByteDance had agreed to completely divest TikTok’s US operations.

In its statement, Microsoft wrote it was planning to buy the TikTok service in the United States, Canada, Australia, and New Zealand and would own and operate TikTok in these markets. Microsoft also mentioned inviting “other American investors to participate on a minority basis in this purchase”.

A large part of this potential deal would involve an overhaul of security.

“This new structure would build on the experience TikTok users currently love,” Microsoft wrote, “while adding world-class security, privacy, and digital safety protections. The operating model for the service would be built to ensure transparency to users as well as appropriate security oversight by governments in these countries.