Home The Afripreneur Building a Community for Mothers and Expectant Mothers 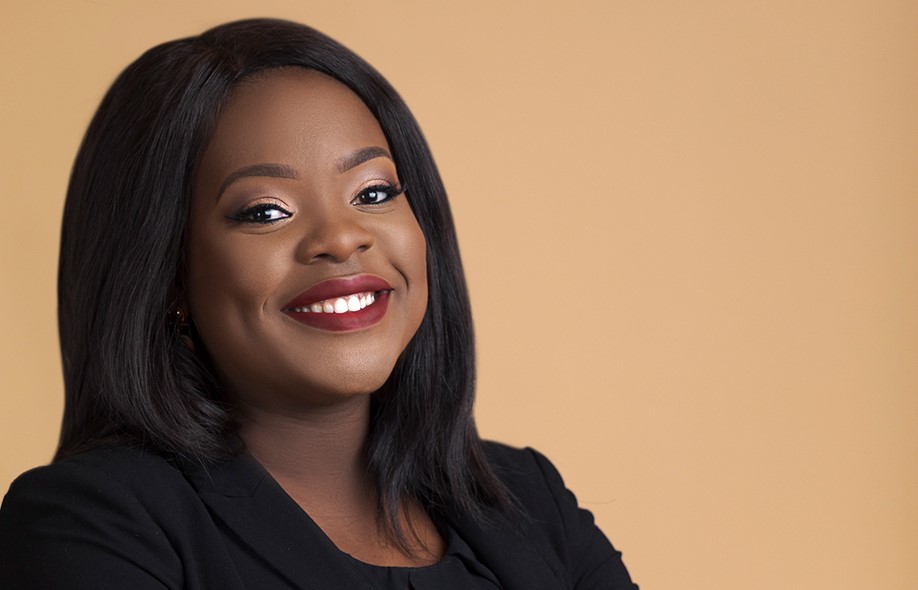 The death of a woman at childbirth is very grieving to her loved ones who bear the pain of their loss forever. On many occasions, when people hear about a maternal death, they immediately ask the question “what happened?” or “How did she die?” which often ends in an unclear explanation.

Maternal health and mortality is an important issue that bothers many parts of the world, if not all. In an article by ProPublica titled ‘Lost Mothers’, it states that “the U.S. has the worst rate of maternal deaths in the developed world, and 60 per cent are preventable.”

It is no longer news that states and federal governments around the world are still struggling to tackle the issue of maternal health and mortality. To help fill this gap, individuals like Anike Lawal are willing to go the extra mile to help expecting mothers stay alive to take care of their children, by creating a community dedicated to mothers and expectant mothers.

Anike is a Nigerian woman who grew up in Lagos, the former capital city of the West African country. She had her early education at Grace Children School, and Grace High School, Gbagada. She moved on to study at Trinity College, Dublin where she earned a Bachelor’s degree in Business and French in 2008. Anike proceeds to London for a Masters in Law and Accounting in the prestigious London School of Economics in 2009.

She had planned to continue in the path of her studies until her motherhood experience which led to the founding of Mamalette, an online community that provides information for mothers as they go through pregnancy and raise their babies.

Before Mamaletter, Anike worked as an intern at KPMG in 2007 and later joined Baklang Group as a business development analyst. In 2010, Anike returned to KPMG as a management consultant but left again in September 2012. In the year she founded Mamalette, she was pregnant and working with Dealdey Limited as a financial controller in 2013.

Pregnant with her first child, she wanted to learn and gather relevant information on pregnancy and motherhood but could not find a platform where pregnant, nursing mothers and experienced mothers could interact. Being a lover for online communities, she decided to establish an online space that focuses on motherhood.

So in 2013, after the birth of her first child, Anike launched Mamalette to provide support and connect pregnant and nursing mothers in Nigeria.

Since its inception, Mamalette has been fulfilling its mission of being a community for Nigerian mothers and expectant mothers to discover and connect with information that can help to improve their lives.

This online platform helps mothers to find and gather the information that serves as a guide as they go through pregnancy and raise their babies. On the platform, mothers interact with each other and ask questions from other participants who are also mothers. Experiences are shared there, which ensures that nursing mothers know that they are “not alone”.

Over the years, Mamalette has grown into a community that is committed to giving back, as well as providing education, meet-ups, support and online events.

Mamalette also started a health champions program, an initiative for experienced mothers who are willing to help provide important information and support to poor and underprivileged pregnant women and new mothers within their communities. So far, it has succeeded in training over 60 women who are now Mamalette champions in Lagos, Ibadan, and Abeokuta.

Through its champions programme, it has improved the health outcomes of vulnerable or marginalised women and children. It has also improved maternal and infant health outcomes while creating employment opportunities for women by training experienced mothers to work as Champions with women in their neighbourhoods.

Today, Anike sits as the CEO of her growing startup, Mamalette, alongside raising a family in Nigeria. With extra hands of six employees, she enjoys a flexible working system which she has built over time, dispelling the kinds of pressures that comes with a corporate career.

While recounting her journey as the founder of Mamelette to SheMeansBusiness FaceBook community, she tells every woman starting in business that;

“Being an entrepreneur is a long journey. You have to be patient with the process and keep things in perspective so that you can appreciate both the good times and the difficult times.”

5 Quick Exercises with Your Chair