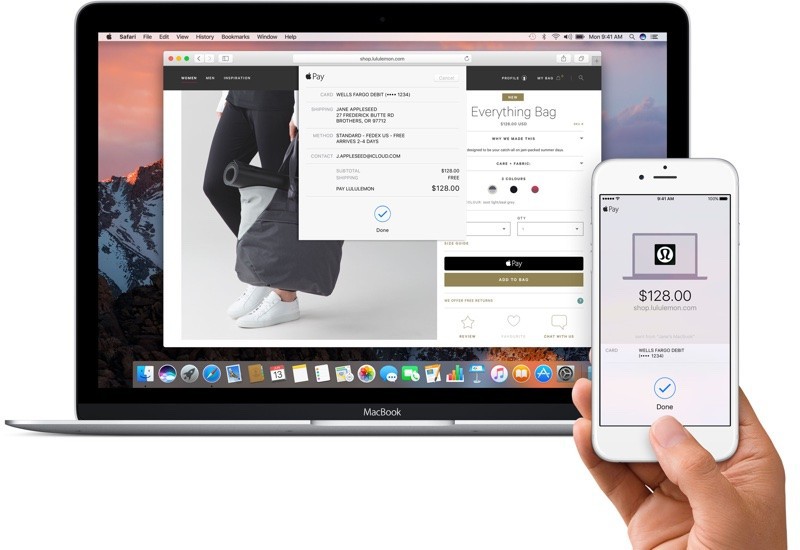 Apple recently launched a new web portal for managing its Apple Card credit card (including paying bills, viewing the current balance, and seeing past bill statements), which makes the experience as a whole less reliant on an iPhone or iPad, via AppleInsider.

Previously, the only way to manage an Apple Card required having a compatible iOS device with the Wallet app installed. Which made it far less easy to access than a traditional credit card (nearly all of which offer web portals to pay bills and check balances).

The new web portal (located, naturally, at card.apple.com) doesn’t completely eliminate the need for an iPhone or iPad, however: you’ll still need to own one of Apple’s devices to actually apply for the Apple Card, which means, despite the web portal, it’s still effectively locked to Apple customers only.

The Apple Card was announced in April 2019 as part of Apple’s increased push into the service industry. Backed by Goldman Sachs, it offers a number of perks designed for making purchases with online vendors and compatibility with the company’s Apple Pay system easier. It also offers a physical titanium card and 3 percent cash back on any purchase made from Apple, 2 percent on Apple Pay transactions, and 1 percent on purchases made with the regular card.

The Journey to my New Life – Part 1