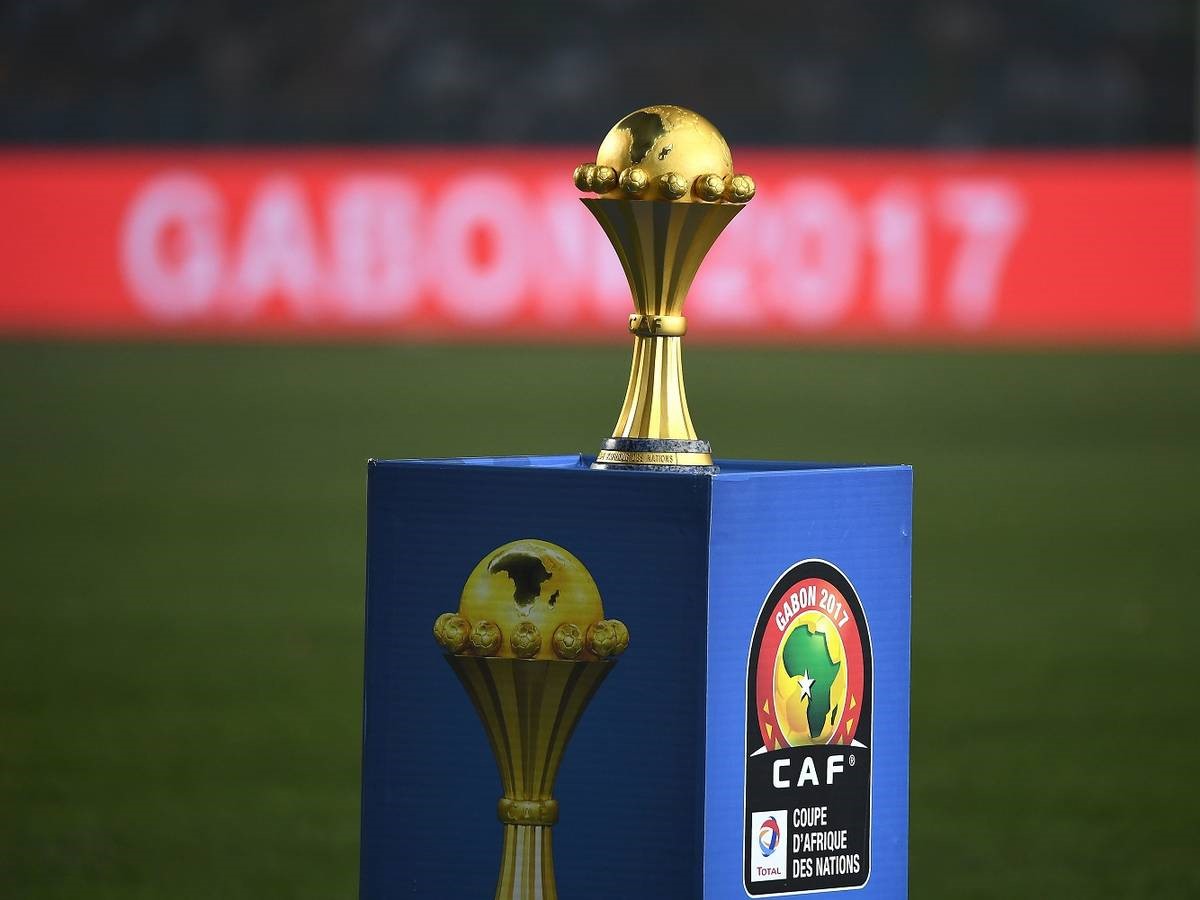 The 33rd edition of the biennial tournament due to begin in Cameroon January 9, 2021, has now been pushed forward to January 2022. Due to the impact of the coronavirus pandemic across the continent.

This was announced after the recently held Executive Committee meeting.

“After consultation with stakeholders and taking into consideration the current global situation, the tournament has been rescheduled for January 2022,” Caf confirmed in a statement. “The date for the final tournament and the remaining matches of the qualifiers will be communicated in due course.”

On Thursday, Fifa announced that September’s international football window would be cancelled for all territories outside Europe and South America, denying Africa a critical window in which to play some of the outstanding four rounds of qualification ahead of the proposed January 2021 start date.

African football’s governing body has not announced whether the 34th edition of the tournament—scheduled for Ivory Coast in 2023—will also be pushed back.

While Caf could play some of the outstanding qualifiers in the October-November international window, this would impact the World Cup qualifying campaign, where the five qualifying teams must play in eight qualifiers before the Qatar tournament in late 2022.

Algeria is the reigning African champions, having defeated Senegal 1-0 in 2019 final in Cairo.

The Africa Cup of Nations was long-held during January and February, but moved to a June-July schedule ahead of the 2019 event, with newly elected president Ahmad Ahmad keen to avoid the club-vs-country disputes that often overshadowed a tournament being played during the European winter.

However, the 2021 tournament’s dates have already been moved once, with the original June-July 2021 dates brought forward to January due to the unfavourable climate in Cameroon during the summer months.

Caf also confirmed the 2020 African Nations Championship—the biennial tournament for home-based players—will be played next year, having originally been scheduled for April 2020.

“The CAF Executive Committee is satisfied with the Cameroonian authorities for their commitment towards the hosting of the two competitions,” added Ahmad, dispelling rumours that the Central African nation would be replaced as hosts. “Cameroon is ready to host either competition and are within schedule.”

The Chan—which was also due to be held in Cameroon—had been indefinitely postponed due to the onset of Covid-19.

Caf’s decision comes after Uefa pushed the 2020 European Championships back by 12 months, while the 2020 Copa America has also been shunted back to a 2021 start date.

Also announced during the meeting, Caf has revealed that their two continental club competitions—the Champions League and Confederation Cup—will be a ‘Final Four’ format with one-legged semi-finals played in September, rather than home-and-away ties.

Morocco will host the Confederation Cup semis and final, although Caf has not yet revealed the identity of the Champions League hosts.

For women’s football across the continent, the 2020 African Women’s Cup of Nations has been cancelled, while Caf has announced the inauguration of a new women’s Champions League, which will begin in 2021.

As well as cancelling the 2020 Caf Awards, the continent’s governing body also addressed the immediate future of youth tournaments and beach football.

“A meeting with the Organising Competitions for Youth Football and the Zonal Unions has been proposed to finalize the arrangements for the zonal qualifiers,” the statement noted. “Meanwhile, the U-17 Afcon will take place in July 2021.

“Following the withdrawal of Uganda [as Beach Soccer Africa Cup of Nations 2020 hosts], a new hosting bid will be launched for the organization of the final tournament either in 2020 or 2021.”

Nigerian Entrepreneur Debuts a made in Nigeria Vehicle