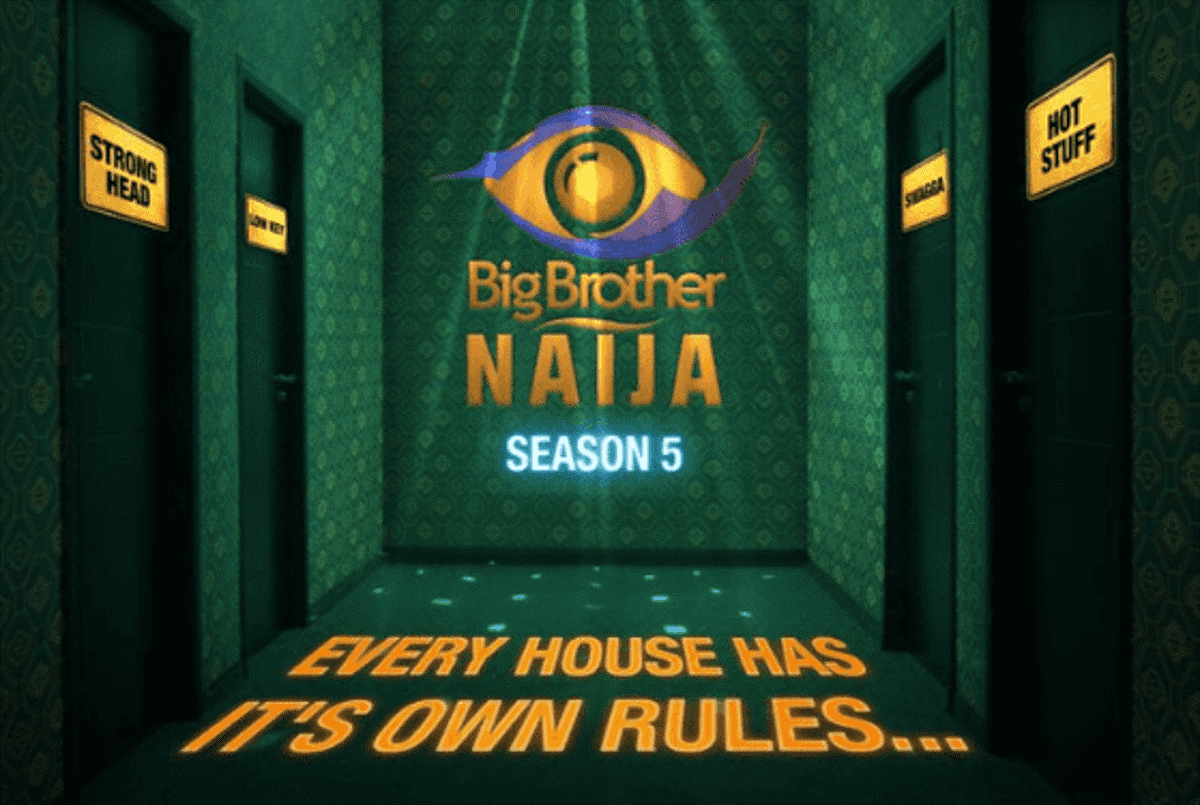 In less than twenty days one of the biggest shows in Africa will hit the screens.

Following the conclusion of the online auditions in May which recorded over 30,000 entries from across Nigeria, Big Brother Nigeria season five will premiere on July 19, organisers revealed in a statement issued in on Monday.

“Given the prevalence of the COVID-19 pandemic, MultiChoice Nigeria has assured viewers that global best practices, precautions, and preventive measures will be followed throughout the show,” the statement reveals.

This edition will be broadcast live and 24/7 on DStv channel 198 and GOtv Max and Jolli packages on channel 29, with the live eviction shows and weekly highlights aired on Africa Magic Showcase, Africa Magic Urban and Africa Magic Family.

According to John Ugbe, Chief Executive Officer of MultiChoice Nigeria, “Big Brother Naija has been widely regarded as one of Africa’s biggest entertainment exports, being the biggest showcase of Nigeria’s diversity outside of core Nollywood”

“This fifth season promises to be more adventurous, exciting and entertaining, and will undoubtedly be the biggest thing on African television in 2020.”

With the show yet to be themed, fans and viewers are ready and excited to meet new housemates who will bring weeks of unending drama, intrigue, romance, games, and many more.