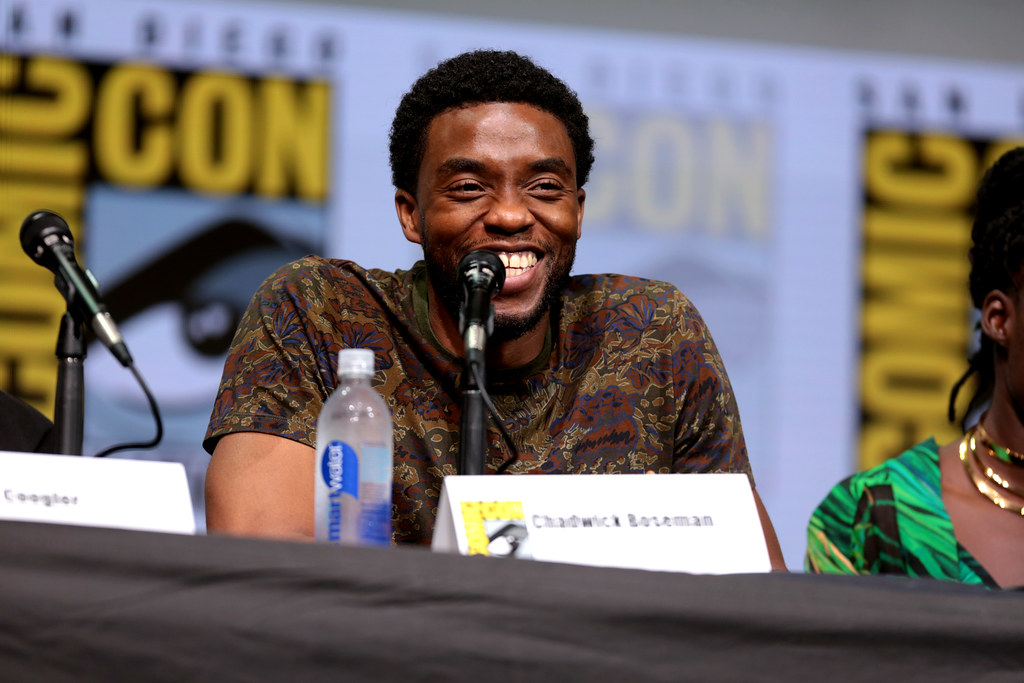 Chadwick Boseman’s has sparked concern amongst fans after he was seen looking noticeably slimmer during an Instagram Live video.

The Black Panther star appeared to have dramatically slimmed down as he spoke to fans in the clip.

Boseman took to social media to urge his 7.3 million fans to support charity Operation 42, which is helping to fight the coronavirus pandemic.

The Avengers actor, 42, sported a grown out beard and donned a purple baseball cap and large gold necklace in the video.

Fans started asking if he had lost weight for a movie role and some claimed to be “shocked” by his new appearance.

Chadwick, who did not address the rumours, returned to Instagram today with a new snap, and concerned followers were still curious to know if something was going on.

“You ok chief? You looked rather odd on the other post,” one asked.

Another quizzed: “Why are you looking so thin??”

While a third joked: “He’s politely telling us to mind our broke a** business [laughing emoji]”.

Some sources have suggested Chadwick’s weight loss could be down to his latest role in Netflix’s The Black Child TV series, where the actor plays a slave.

In the past, Chadwick spoke to Variety about dieting for the first Blank Panther movie.

He said: “At first, I was eating a lot of meat, and then I felt like it was too much for the amount of energy we needed to extend every day.

“So my diet became more vegetarian as we went along. It’s a lot of eating because there’s a lot of physical activity.

“The character has to have a lot of agility. It’s like when you see a boxer and he looks like he put on weight, but he actually dropped weight.”

A representative for Chadwick has been contacted by Mirror Online for comment.